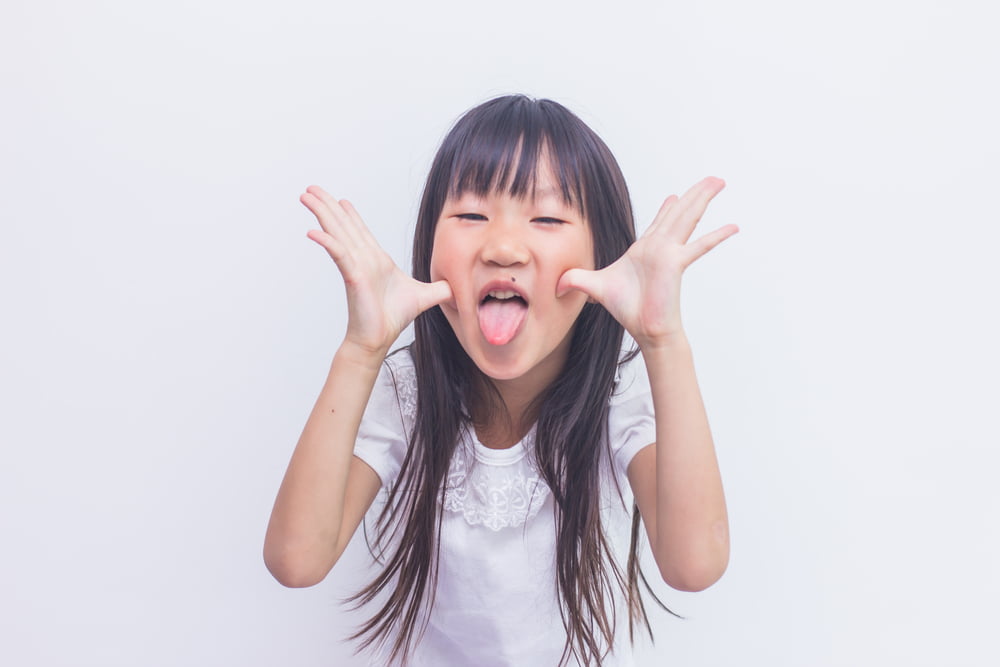 Binance, one of the world’s leading cryptocurrency exchanges by trading volume, is adding three anonymity-focused cryptocurrencies to its loaning platform.

The Malta-based company said in a blog post that Binance Lending would allow users to lend in Monero, Zcash, and Dash. The annualized interest rate for the “fifth phase of Binance Lending products” with a 14-day maturity term, is 3.5 percent. Binance put out a total subscription cap of 300 XMR for Monero, 600 ZEC for Zcash, and 300 DASH for Dash. If borrowers subscribe all the available tokens, they will return lenders interest per lot of 0.001342 XMR, 0.001342 ZEC, and 0.001342 DASH.

The announcement came a day after OKEx, another cryptocurrency exchange, declared that it is going to delist Monero, Zcash, and Dash from its South Korea-based trading platform. The Malta-headquartered firm decided to move against the privacy coins after the Financial Action Task Force (FATF) directed cryptocurrency exchanges to report suspicious transactions – especially those that exceed $1,000.

The global financial watchdog brought crypto firms under a so-called travel rule. It made exchanges and wallet providers equivalent to banking institutions. That complies those modern firms to keep track of their users’ financial activities, share them with other FATF-complied firms, and report them to the agency as soon as they spot irregularities.

Recognizing the privacy coins anonymized people involved in a financial transaction, OKEx believed removing them was the only option left to ensure FATF-compliance. Nevertheless, its rival Binance decided to the opposite by adding them to its new lending platform. The Binance chief executive & co-founder Changpeng “CZ” Zhao tweeted a cryptic message in support of financial privacy.

“Do you think privacy is a fundamental right?” the message read.

Meanwhile, FATF has not issued any statements regarding the use of anonymity-focused cryptocurrencies as of late. In its June 2019 notice, the watchdog discussed how countries and obliged entities must comply with its recommendations to prevent the misuse of cryptocurrencies in money laundering and terrorist financing.

Excerpts from their public notice:

“The obligations require countries to assess and mitigate their risks associated with virtual asset activities and service providers; license or register service providers and subject them to supervision or monitoring by competent national authorities—(notably, countries will not be permitted to rely on a self-regulatory body for supervision or monitoring)—and implement sanctions and other enforcement measures when service providers fail to comply with their AML/CFT obligations; and underscore the importance of international cooperation. Some countries may decide to prohibit virtual asset activities based on their own assessment of the risks and regulatory context or to support other policy goals.”

Based on national regulators’ feedback, FATF will prepare a review report and release it in June 2020. The agency has warned that it would blacklist countries with a higher number of money laundering and terrorist financing crimes, including those powered by cryptocurrencies.

Tags: BinanceDashmoneroZCash
Tweet123Share224ShareSend
Win up to $1,000,000 in One Spin at CryptoSlots