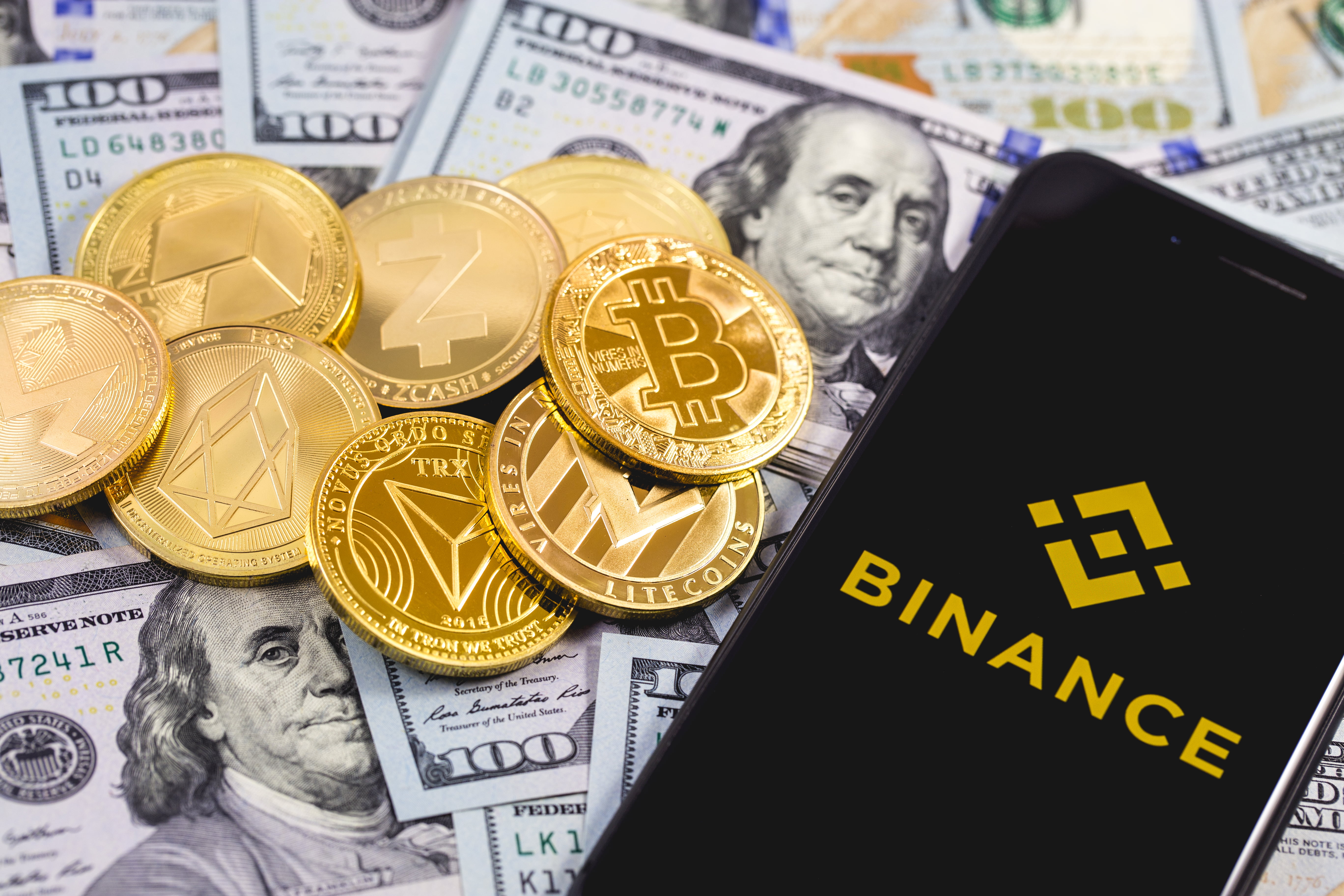 Binance Turns Two: A Look Back at The Young Crypto Unicorn

On July 14, 2019, Binance will turn two years old. The story of the young crypto exchange’s rise to stardom since its inception has been nothing short of inspirational, seconded to only maybe Bitcoin’s meteoric rise in terms of sheer dominance of the industry itself.

In both such a short period of time and in a fast-paced and ever-changing emerging market like cryptocurrencies, the company became the fastest-ever to achieve unicorn status, and has become a pillar of the crypto community. To celebrate the industry-disrupting exchange’s second birthday, we’re taking a trip down memory lane to highlight what helped make Binance so successful.

Binance: The Crypto Unicorn That Shows No Signs of Stopping

Binance first exploded on to the scene with fireworks, launching shortly after the United States Independence Day holiday back in 2017, on July 14th. Since then the story of how Binance CEO Changpeng Zhao went from flipping burgers at McDonald’s to topping Forbes’ crypto rich list, launching one of the most successful startups in history, and completely revolutionizing the crypto industry.

The timing of the exchange’s launch couldn’t have been more perfect, as if the stars had aligned just in time for Zhao’s crypto venture. Bitcoin was just coming out of an extended bear market, and amidst in hindsight was the asset’s re-accumulation phase, investors had just taken notice that a new bull market was beginning.

Prior to the launch, Bitcoin has just broke above its previous all-time high and it appears the jets had been refueled. After that, Binance rose right along Bitcoin’s meteoric rise, and further skyrocketed right at the height of the 2017 bull market and crypto bubble.

In just its second quarter on the market in Q4, the crypto exchange took in over $200 million in profit. During 2018 – a year of a bear market and waning interest – the exchange was able to generate $446 million in profits.

It’s also reported to be the “fastest profitable startup to achieve unicorn status” in history, according to Chinese venture capitalist San Eng.

The company achieved such a monumental status of becoming valued at over $1 billion at such a young age by innovating in every area, and listening to its customers. The firm has launched its own highly successful cryptocurrency, and is known throughout the industry as a leader in nearly every space it touches.

To best visualize Binance’s incredible rise to dominance, and to celebrate the exchange’s second birthday, we’re revisiting the below animation from Blockchain Capital highlight the trading volume growth across exchanges in the crypto market.

The video clearly demonstrates how as soon as Binance launched, it became a force to be reckoned with and immediately earned itself a seat among the upper echelon of crypto exchanges. And at only two years of age, Binance is only just getting started.

Tags: Binancebitcoincryptostartupunicorn
Tweet123Share259ShareSend
Win up to $1,000,000 in One Spin at CryptoSlots