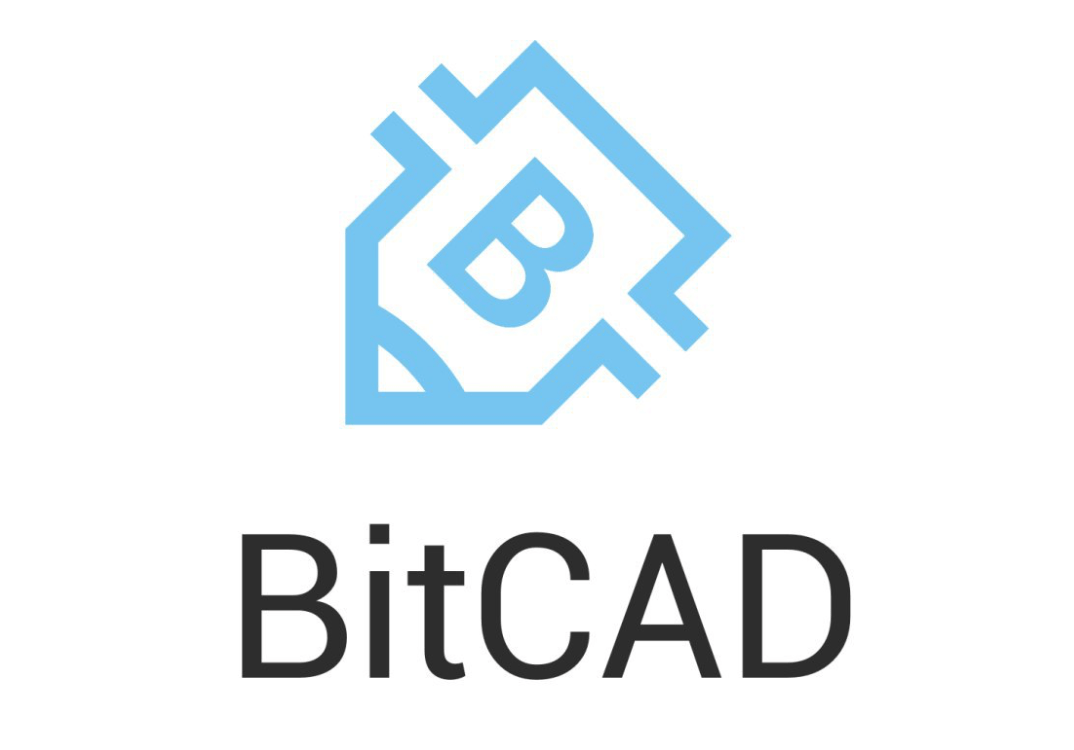 The electronic judicial system, presented by the BitCAD team on their official blog post, offers a three- component digital solution which could make the system more efficient. As the current state of dispute resolution makes it complex, expensive and time-consuming for both parties while benefiting mainly the arbitration system.

The Dispute Resolution Department of BitCAD has three types of arbitration, where the entire functionality of traditional dispute settlement procedures is assumed and all the related processes accelerated dramatically.

Electronic arbitration is a robotic arbitrator employed to deal with most basic disagreements in the area of e-commerce, with the use of internet technologies.

While, story based arbitration involves living arbitrators of a decentralized court that review the case independently, essentially creating a decentralized judicial system.

Finally, an ombudsman is an ‘independent, impartial and neutral person contracted to BitCAD’ to deal with issues and disputes involving the platform itself.

The platform continues to work on developing a ‘digital legal prose,’ which basically means that any traditional contract can be made into a subject to electronic arbitration by translating it into the form of smart contract.

The system has the potential to become an affordable alternative to traditional courts and accelerate dispute settlement procedures by the score.