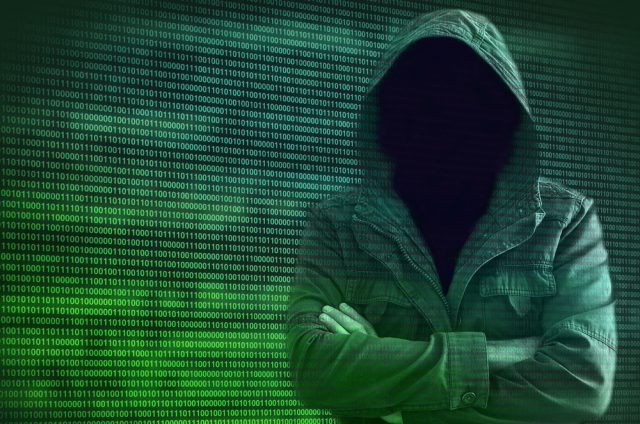 There has been a lot of talk about Bitcoin and whether or not it is anonymous. Cryptocurrency experts will gladly point out Bitcoin is not anonymous, but rather pseudonymous. For those people interest in de-anonymizing cryptocurrency, however, BitCluster is a solution looking into. This tool has now been open sourced, and users can download the kit, as well as the database, from the website right now.

Explaining what BitCluster does it not overly difficult, as this open-source tool is designed to analyze Bitcoin transactions. Moreover, this tool can also regroup Bitcoin wallet addresses based on their incoming and outgoing transactions. All of this information is taken from the blockchain, which is available to the public in real-time.

However, there is a twist to this tool, as BitCluster allows for ‘more accurate mapping of entities online activities”. To put this into simpler terms, this tool lets people see patterns between Bitcoin users based on their wallet addresses. That is, assuming one finds out which Bitcoin address belongs to a specific user, which is not always an easy task.

That being said, many Bitcoin users leave some of their addresses in the open. Members of the Bitcointalk forums often display their Bitcoin address, either on the profile or in their signature. This can give people who use BitCluster some viable information as to how these users behave. Then again, that is still a far cry from de-anonymizing anything.

The big question is whether or not this software can do the things it claims to do. Users who filter money through mixing and CoinJoin services may be able to hide their tracks. Then again, not every mixing service is set up properly, and the end user may make some mistake allowing for information to be discovered by BitCluster.

Bitcoin Has Never Been Anonymous

At the same time, the way this tool is advertised will lead to even more misconceptions about Bitcoin. This popular cryptocurrency has never been anonymous, and it does not protect user privacy all that well either. Just because there is no name or address recorded during every transaction does not make Bitcoin anonymous by any means.

But the biggest concern is auditing the BitCluster code. Even though everything has been open-sourced, a thorough audit by multiple experts will be needed to verify how this technology works exactly. Until someone goes through this project with a fine-toothed comb, it remains to be seen if this is a malicious project or not.

Tags: anonymityBitClusterbitcoinNewsopen sourceOpinionsoftware
TweetShare
BitStarz Player Lands $2,459,124 Record Win! Could you be next big winner? Win up to $1,000,000 in One Spin at CryptoSlots