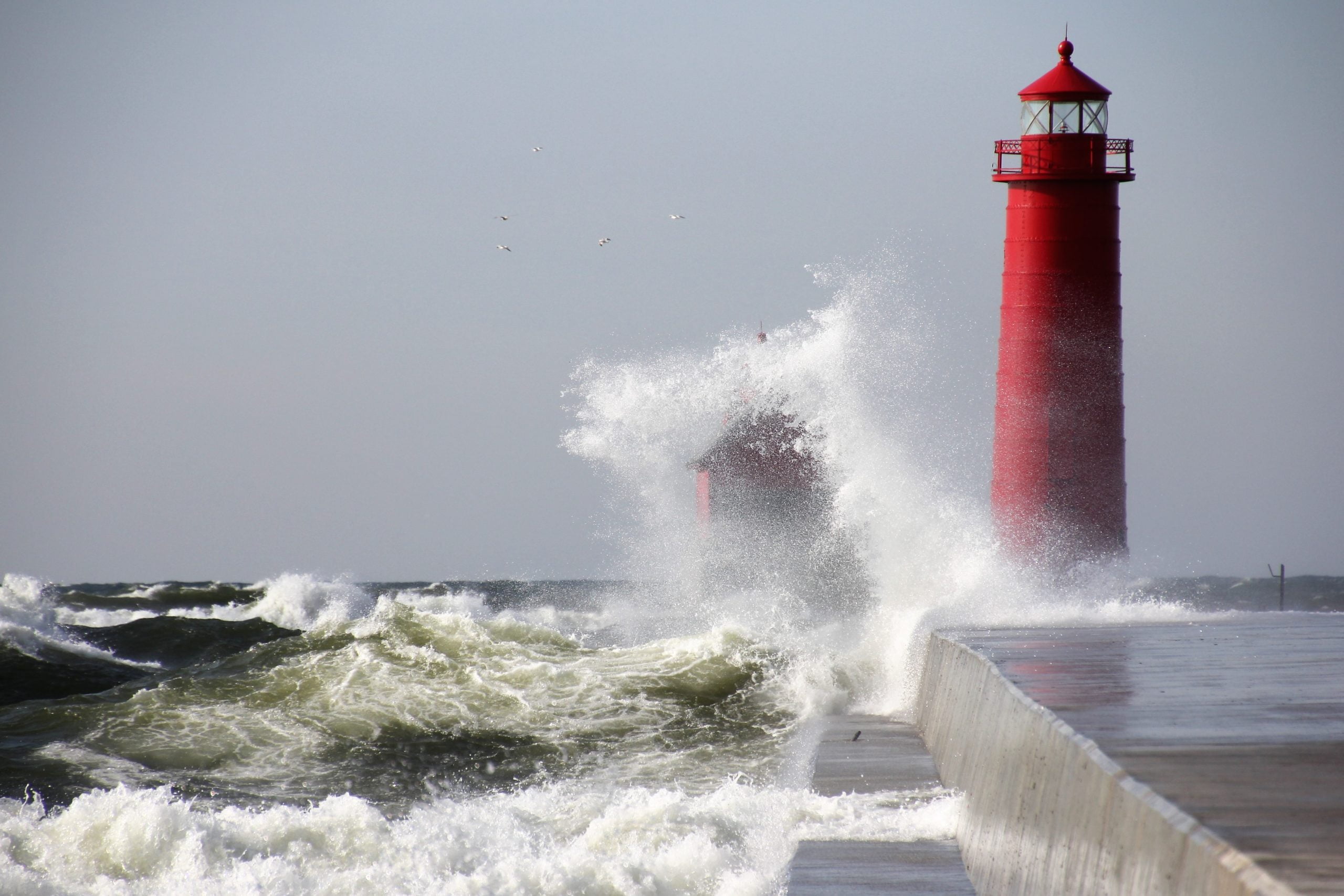 When markets fall drastically, investors extract their money out of risk assets and put them in safe-havens. The primary purpose behind capital migration is to weather a financial storm. Safe-havens tend to offer just that by preserving the value of an investment portfolio.

Over the years, Bitcoin has emerged as a safe-haven asset, at least according to investors that put it in the same ranks of gold and high-rated government bonds. But as the cryptocurrency comes face to face with its first full-fledged financial crisis in 2020, it has switched sides to become a risk-on asset.

Veteran trader Mati Greenspan recalled bitcoin’s wild upside move on April 29 and compared it with a similar trend in the U.S. stock market. The Quantum Economics’ founder said the cryptocurrency rose by 13 percent on the day stocks surged 3 percent. Calling it a “fantastic performance,” he noted that a safe-haven bitcoin could have held its prices instead.

“Sorry to disappoint,” said Mr. Greenspan, “but a 13% pump on a day that stocks are going up shows that it’s being used as a vehicle for speculation and not as a refuge for safety.”

Charts spotted a similar correlation on March 9. The day saw stock markets collapsing to record lows, and oil trimming its prices by a fifth. Traditionally perceived safe-haven Gold smashed its seven-year high to close above $1,700.

But bitcoin chose to side with stocks and fell about 9.5 percent, crashing below $8,000 for the first time since January 2020.

Mr. Greenspan noted that the Bitcoin market is carrying a similar risk as that of the stock market. Investors put money into them when they are optimistic enough to secure decent profits. Meanwhile, a fearful day leads them to withdraw their position from both bitcoin and stock markets. Hence, they rise and fall in sync.

But to defenders, it is too soon to rubbish Bitcoin’s safe-haven narrative. Morgan Creek Digital’s Co-founder Anthony Pompliano, aka Pomp, noted all the traditional and modern markets, including Gold, fell victim to the liquidity crisis. Investors need cash more than anything else during a pandemic-led economy meltdown.

Pomp shifted focus to the financial crisis of 2008, recalling how the metal markets suffered major losses even as the stock market was crashing. Even then, investors were hunting for cash liquidity. Nevertheless, all the markets headed higher after the Federal Reserved recapitalized the banking sector.

The price of gold almost tripled between 2006 and 2011, reminded Pomp, adding that the same is going to happen to Bitcoin after the Coronavirus crisis is over.

“Both gold and Bitcoin should do incredibly well during this time period,” he said.

Photo by James Peacock on Unsplash