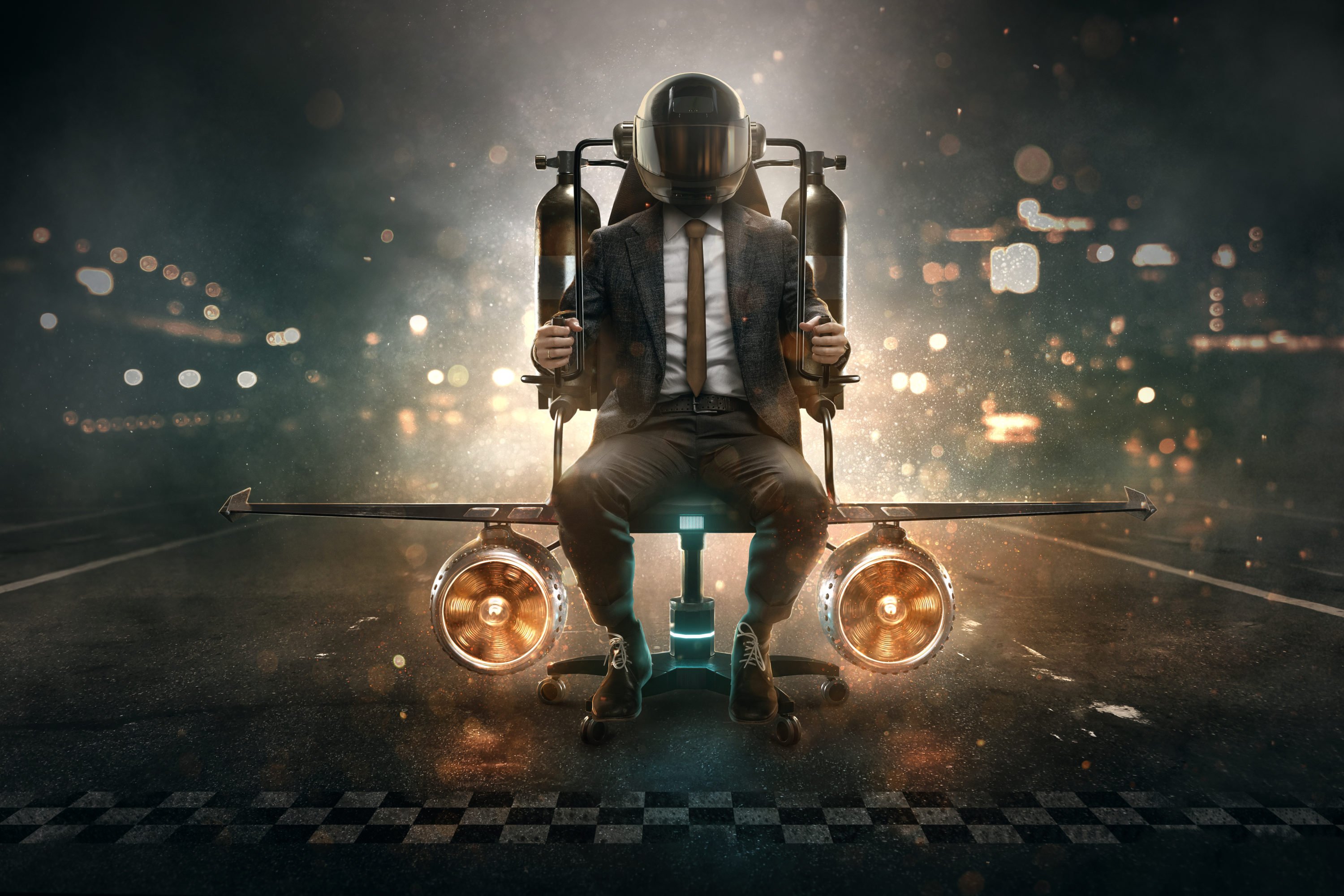 Over the past few months, the price of Bitcoin (BTC) and other cryptocurrencies have been heavily languishing. Since the $14,000 peak established in June, BTC has collapsed by nearly 50%, falling all the way to $7,700 at the multi-month low.

Despite this harrowing price action — some analysts say that this drawdown is a hint of an impending bear market redux (or at least months more of pain) — some analysts are sure that it is only within a year or two that Bitcoin begins to retake highs.

Back in June, everyone and their mother was calling for Bitcoin to hit $20,000. Back then, emotions were running hot as the cryptocurrency had just rallied by over 300% in a few months’ time.

Since then, the cryptocurrency seas have calmed. Dramatically. Sentiment has collapsed, as have social media and mainstream media mentions of Bitcoin and its ilk.

Yet, Mike Novogratz is sticking to his guns. Speaking to CNN’s Julia Chatterley in a recent segment for “First Move”, the former Wall Streeter turned cryptocurrency fund manager and investor, Novogratz said that he expects for Bitcoin to hit $20,000 in 18 months’ time. This would represent a 150% move from current levels if it plays out.

Value versus Utility? “Gold has a 9 trillion USD mkt cap, yet you can fit all mined Gold in a 25 metre cube. It's valuable because we say it's valuable.” @novogratz argues $BTC is the same, but other #Cryptocurrencies will need to be "used" and that will take time $BTC #XRP pic.twitter.com/kwaniSsEqz

Novogratz’s similar is very similar to one made by Travis Kling. Per a previous report from NewsBTC, the former Point72 portfolio manager said that Bitcoin bulls might not need to wait long for the leading cryptocurrency to establish a fresh all-time high.

In a recent interview with Yahoo Finance, he argued that by late-2020 or early-2021 — around 18 months from now — the Bitcoin price is likely to have surmounted its previous all-time high to establish a new one.

What Will Drive Bitcoin?

With there currently being a lack of retail investors pushing the BTC price higher and higher, you may be wondering what exactly will propel this market back to 2017’s lofty highs. Novogratz has some theories.

In August, Novogratz said that institutional involvement will help push the price of the leading cryptocurrency higher after a consolidation between $8,500 and $14,000 (we have since broken below $8,500, yet the consolidation prediction still stands).

The Galaxy Digital CEO’s long-held thesis is that institutions, coupled with solution providers like Bakkt, will bring a mass influx of capital into Bitcoin markets that were not seen before.

In the CNN interview, Novogratz also looked to the macro trends that may favor Bitcoin: negative interest rates, geopolitical unrest, and mistrust in centralized systems.

As covered extensively by this outlet, negative interest rates, which will be passed onto the consumers through negative-yielding savings accounts, will force consumers to look for alternatives like Bitcoin.

Geopolitical unrest and mistrust in centralized systems, caused by growing encroachment on freedoms and 2008’s Great Recession, will push investors to look for alternative systems, which many believe will be underpinned by blockchain technologies and thus Bitcoin.