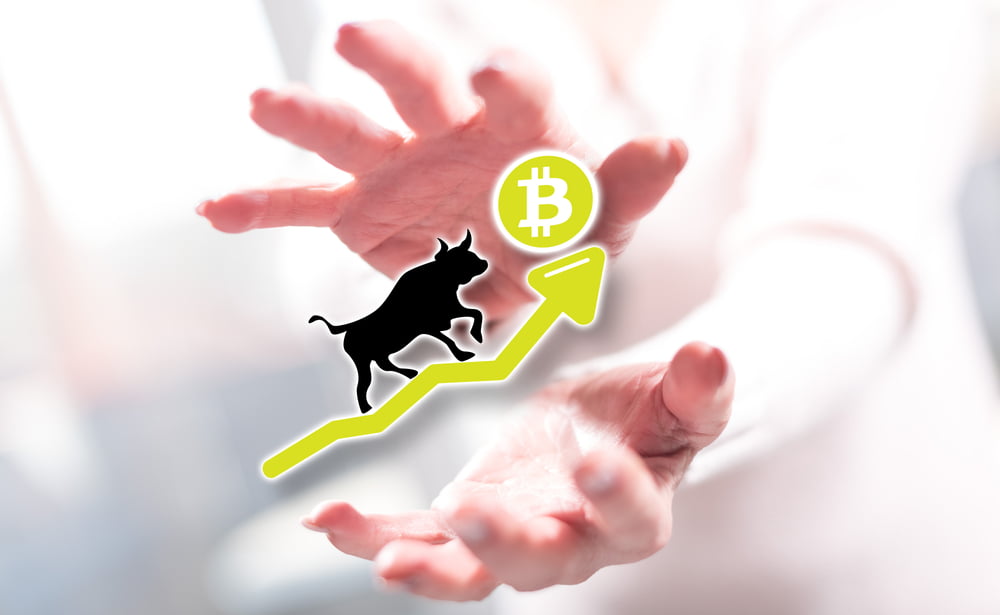 Bitcoin is currently correcting higher from the $4,320 support area against the US Dollar. BTC could rally further if the bulls are able to push the price above $6,800 and the 100 SMA (H4).

This past week, bitcoin started an upside correction after it forming a decent support base above $4,000 against the US Dollar. BTC price gained momentum above the $4,500 level and traded above the $5,000 resistance.

The bulls were able to push the price above the $5,500 resistance. As a result, there was a sharp upward move above the $6,000 level. However, the rally faced a major hurdle near the $7,000 level and the 100 simple moving average (4-hours).

On the upside, the bulls are facing a major barrier near the $6,800 level and the 100 simple moving average (4-hours). There is also a key bearish trend line forming with resistance near $6,680 on the 4-hours chart of the BTC/USD pair.

The main support for bitcoin is forming near the $5,800 level. The next key support is near the $5,200 level and a connecting bullish trend line on the same chart.

A successful break below the $5,200 support could restart the last decline. In the stated case, the price is likely to slide back towards the $4,500 and $4,200 support levels.

4 hours MACD – The MACD for BTC/USD is about to move back into the bullish zone.