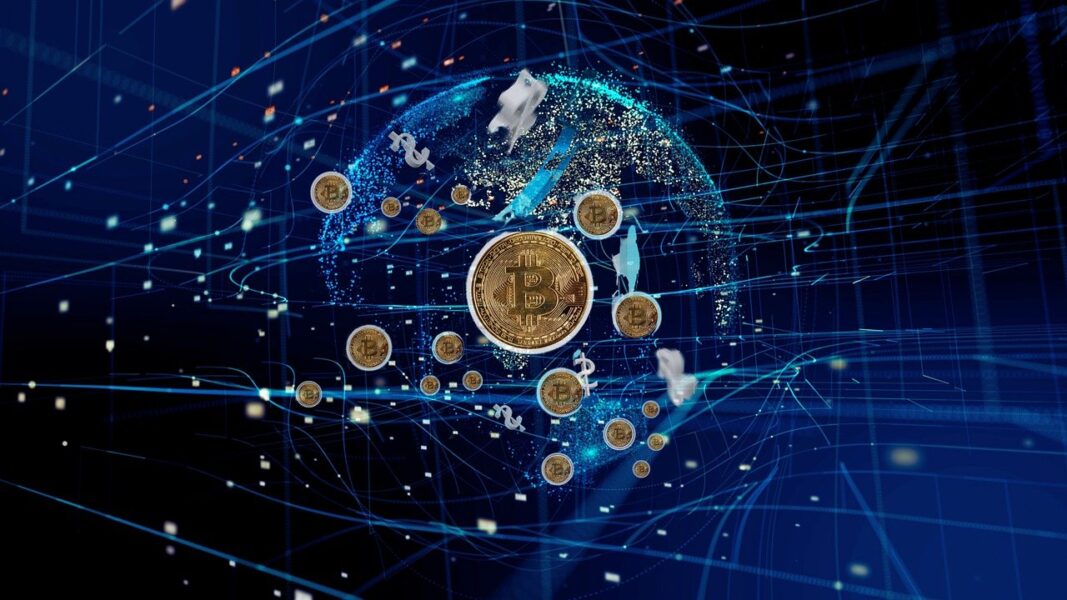 Bitcoin finally displayed signs of recovery as the coin was priced at $37,441 at press time. In the past week, the coin had lost about 14% of its market value. From the technical outlook in the market, it looks as though BTC has finally displayed some semblance of stability after a five-day extended sell-off period. Overall market capitalisation was at $1.73 Trillion after declining significantly in the past week. Over the last 24 hours, however, there has been an 8% increase in the overall market capitalisation. This 14% recovery in prices, as BTC was down to almost $32,800 comes after trading volume shot up before Federal Reserve’s meeting.

Bitcoin usually has a ripple effect across the broader crypto market, however, most altcoins continued their south-bound movements on their charts earlier today. In the last couple of days, certain altcoins had depreciated severely. Solana, Polygon and Cardano, out of the major altcoins dipped more than 30% in the last few days. Out of the top gainers today, Solana, Polkadot and Cardano have registered appreciation at press time. The previous week’s price action had coincided with a weakening of the stock market as the U.S mentioned plans of tightening the overall monetary policies.

Bitcoin was trading hands at $37,441 at the time of writing, it gained nearly 8% over the last day. The price action of BTC could still remain choppy as the technical outlook suggested. Although the technical indicators captured signs of prices recovering, it wasn’t enough to conclude that Bitcoin was bullish. Short term price support levels for the coin stood at $35,000, $33,000 and then at $32,000. The immediate price roof for BTC was $40,754.73. From the above chart, BTC seems to have witnessed tight resistance at the $40k mark. If prices remain stable over the upcoming trading sessions, BTC might continue to remain sandwiched between the $37,000 and $40,000 price levels respectively. A fall from the current price level would push BTC to $35k briefly and then finally back to $32k.

The Relative Strength Index depicted positive sentiments as the indicator was parked just slightly above the 50-mark. This reading signified that buyers resurged into the market at press time. On Balance Volume (OBV) was still weak despite an uptick.

A rise in OBV usually depicts the crowd sentiment, the indicator displayed an increase in buying strength however, OBV was still weak. Awesome Oscillator similarly flashed green signal bars but the bars were still underneath the zero-line. This reaffirmed the presence of bears in the market.

Why Did The Crypto Market Turn Bearish

The price crash in the crypto market comes in the backdrop of the stock market weakening. S&P500 has lost 10.5% too. Additionally, the fear has built up owing to an increase in interest rates. Post the meeting this week, Federal Reserve might hint at the same and disclose their plans on hiking the interest rates.

Due to a fall in S&P500, there has been a decline in other asset classes too such as equities. Combined with all these factors, the cryptocurrency market also sensed the panic and fear which caused the sell-off in the market. At the current moment, the fear index stood at 12 which signified extreme fear.

Tags: btcMATICprice analysisSol
Tweet123Share196ShareSend
Win up to $1,000,000 in One Spin at CryptoSlots