BTC Is Not about Undermining the Government, but Promoting Humanity 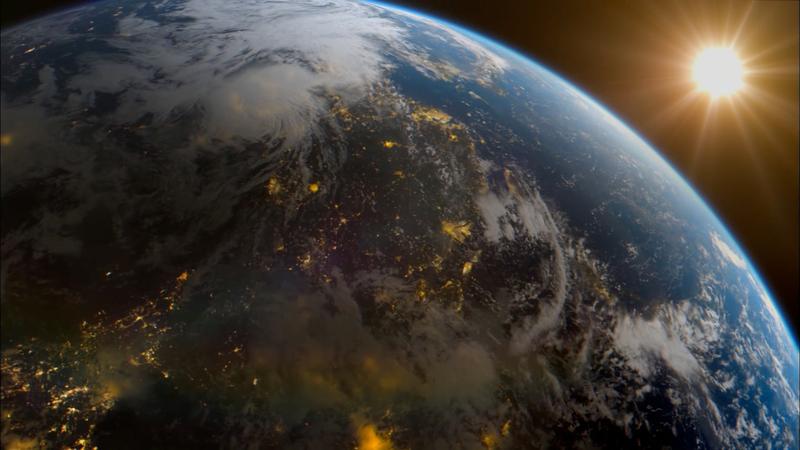 We have all been keeping an eye on the bitcoin price in the recent days. The drastic increase in the value of Bitcoin in the past three weeks has been attributed to various factors. One of the predominant factors among all these is the increase in demand for digital currency in the Chinese market, driven indirectly by the country’s government. Now, let us dig a bit deeper.

What made the Chinese look towards Bitcoin suddenly?

To start with, there is an inherent problem with the centralized mechanism of operation, the way governments generally work. There is one decision-making authority which is literally in control of every aspect of a citizen’s life. When there is a problem with the very structure, there is nowhere for the people to go as they are stuck inside a capsule that is dissolving inside a vat of acid, due to mismanagement by the government’s part. There are only two options in front of these disgruntled citizens.

a. Either comply and get burnt, whether they like it or not
or,
b. Find an alternative solution that allows them to get out of the rut.

Bitcoin is a decentralized, open source currency platform, which makes it independent of the government and other external governing forces. The very fact the digital currency is separate from the state and can be accessed within the capsule makes it an attractive alternative option. In the case of China, it is the only option.

The Chinese decided to use bitcoin to save their money, which in most cases is earned by working hard from losing its value right in front of their eyes. They might feel themselves be victimized even after paying their dues to the government in the form of taxes for the money they earned during the process of creating value to the country’s economy.

The strict capital controls implemented by the Chinese government makes it hard for them to invest anywhere outside the country as fiat currency has to go through the government controlled banking channels and the government doesn’t want the money to flow out of the country.

Bitcoin, not being part of any government is the most viable option where people can buy it in the comfort of their homes and hedge it against any global currency of their choice. They can even decide to invest these bitcoins in any part of the world provided there is someone willing to accept the investments in that form. If not, no worries again, as the same bitcoins can be easily converted to the fiat currency of choice to meet the requirements.

Is it just China?

It is not just the Chinese who are benefiting from the digital currency. Bitcoin has the potential to solve the problems of people who are stuck in nations where there is literally no hope of getting out unscathed from bad governments. It may not be the fault of one person, the elected leader that made the country’s living conditions go kaput. It is usually collective wrongdoings by a lot of people who are part of the centralized governing machinery. Due to someone’s selfishness, the whole condition cascades to create an inferno that will eat up the whole nation’s economy, forcing people to live in pathetic, inhuman conditions in many cases.

Some of the other troubled countries that have looked into bitcoin or other digital currencies as an alternative option include the Latin American nation of Venezuela, Greece and even parts of the African continent.

Is Bitcoin the greatest invention?

Yes, Indeed! Bitcoin is a great invention of this century. If not as a currency, the technology behind bitcoin has the potential to solve a wide range of problems. Sadly, most of these applications are still in concept stages. One simple use case can be the creation of identity on the blockchain for millions of refugees fleeing from the war-torn nations in the Middle-East. While this solution may not directly involve digital currency, it will help the countries providing asylum to integrate the decentralized technology into their existing centralized governance machinery to provide relief and rehabilitation services.

Can governments do their job better with Bitcoin technology?

Another noteworthy example will be the current condition of Greece. The country is struggling to recover from an economic meltdown. At the same time, it is plagued by the refugee problem. The country received a bailout package from the European Union nations, which is supposed to be used to rehabilitate the centralized Greek economy. But instead, the country is pouring the very money to rehabilitate refugees seeking asylum. This has left Greece answerable not only to its own citizens but also to the IMF and other European Union members, as the loan it received to improve the economy is not being used for it. Now, if the country had adopted a decentralized currency like Bitcoin, Greece may not have been in this position in the first place. The performance of euro wouldn’t have had any impact on the country’s economy. People might have still enjoyed their life, while providing asylum and support to fellow human beings in need than line up seeking non-existent jobs that can help them pay for their meals and bills.

Bitcoin may have the potential to do good, but unless the Bitcoin community works on making the digital currency stronger and more scalable, these potentials may never be realized. Also, it is time for the governments to pitch in their contribution for a greater good than hiding behind diplomacy and striving for military and economic dominance.