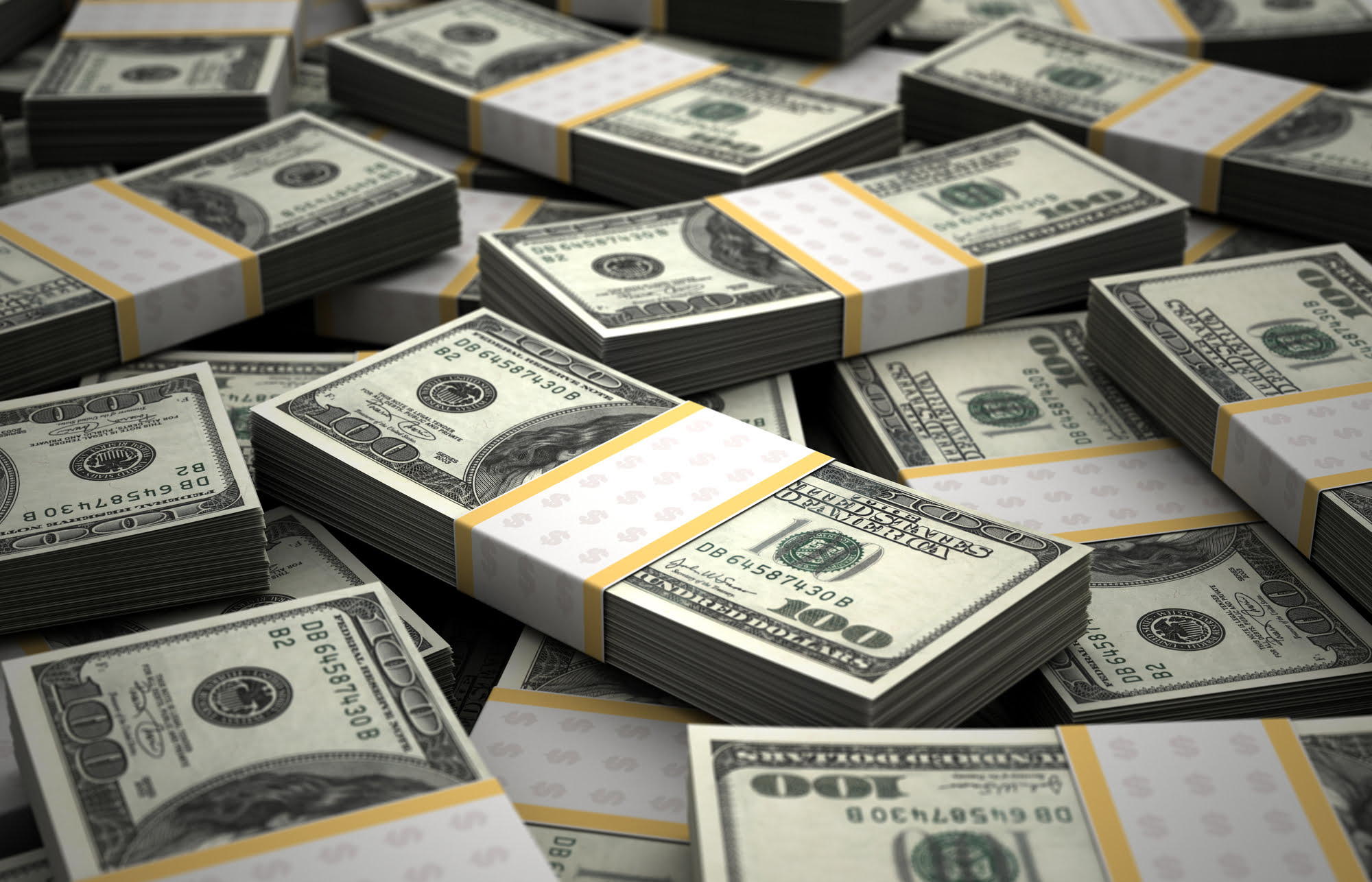 Bitcoin Abruptly Surges as the Dollar Falls—is This Sustainable?

The price of Bitcoin (BTC) rose to $13,900 after declining to sub-$13,500 on the day. The catalyst behind BTC’s abrupt rally was likely the decline of the U.S. dollar, which fell after the election day.

As the dollar slipped, Bitcoin, stocks, and treasuries rallied together. The Dow Jones spiked by 2.24%, surging by nearly 6% in the past five days.

Albeit the strong momentum of Bitcoin, there are several worrying signs in the near term. The risks BTC faces in the short term include a high percentage of profitable addresses and a large resistance area. 97.24% of Bitcoin Addresses are Currently in Profit

According to researchers at intotheblock, a cryptocurrency market data analysis firm, 97.24% of Bitcoin addresses are currently in profit. The researchers wrote:

“At the current price of $13,833.38, 97.24% of the addresses currently holding $BTC are profiting from their positions. Using ITB’s Historical In/Out of the Money indicator, we can observe a large shift in the number of addresses profiting when compared to the yearly low in March.”

When there is a high number of Bitcoin holders who are in profit, it leaves the market vulnerable to a take-profit pullback. Investors are more compelled to sell when they are sitting on profits, particularly during a bull market.

The confluence of the risk of a take-profit pullback and the $14,000 resistance level raises the probability of a near-term correction.

Bitcoin has continuously retested the $14,000 level since Oct. 31 but has struggled to break out of it. Traders say that BTC is unlikely to surpass such a major resistance area in its first few attempts.

The Weakening Dollar is a Positive For BTC

While there are some technical reasons to anticipate a Bitcoin pullback, the macro factors are positive for BTC.

Cantering Clark, a cryptocurrency trader, said the election of Joe Biden would likely result in a weaker dollar. For alternative stores of value, like Bitcoin and gold, a declining dollar is beneficial.

Since BTC is priced against the dollar, the election of Biden, at least in the short term, could positively affect BTC. Clark noted:

“So with Biden as President we have a weaker dollar, could bode well for $BTC, but there is good argument to be made for the stimulus (if we get one now) being weaker as well. $SPX not certain unless his presence fundamentally improves things on a mechanical level.”