Bitcoin Acceptance by WB21 Was Bound to Happen, Others Follow 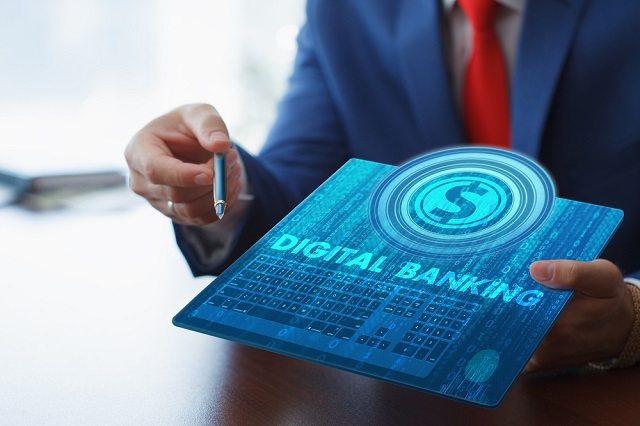 Bitcoin and the banking sector do not go well together – it is a known fact. But as the importance of bitcoin in the current global economy increases, it is becoming hard for the banks to ignore the digital currency completely.

Last week WB21, a digital bank announced that it will soon start accepting Bitcoin deposits. By doing so, WB21 became the first banking institution in the world to make such an announcement. This move by WB21 has not caught anyone by surprise for its own reasons. For starters, WB21 is the only ‘digital bank’ that allows anyone from a long list of nations to open an account online with them. The bank has been operational since last year and it handles almost all the leading fiat currencies in the world. Now for such an institution, it is impossible to ignore a universal currency like bitcoin.

Importance of Bitcoin in International Setting

Bitcoin, since its inception, has become the most favored currency for overseas fund transfer and remittances. This is mainly due to the negligible transmission fee associated with bitcoin transfers as against conventional fund transfer methods. Also, the bitcoin transfers are usually executed in less than an hour, no matter which part of the world it is sent to. But with fiat currency, a regular international fund transfer may take anywhere between a couple of days to a couple of weeks, depending upon its location.

Now especially with an increase in the value of Bitcoin and the people in countries like China looking at the digital currency as an alternative investment option has put bitcoin in the position of an important financial instrument. With the inclusion of bitcoin deposits, Digital Bank WB21 has now increased the reach of bitcoin to over 650,000 of its existing customers.

WB21 May Have Become More Attractive with the New Bitcoin Option

By including bitcoin as another payment option, WB21 may have just made itself even more attractive to its international clientele. Until now people were mostly able to deposit money into their accounts through wire transfer. This might have limited both the number of customers as well the number of deposits. However, with the introduction of bitcoin deposits, the whole process becomes much easier. It also significantly reduces the entry barrier for new customers.

The inclusion of bitcoin into its operations may prove to be a game-changer for the Digital Bank WB21. We can expect the bank to register a massive increase in the number of new customers in the coming days. Also, other banking institutions may follow the lead of WB21 and decide to include bitcoin payments in the near future.