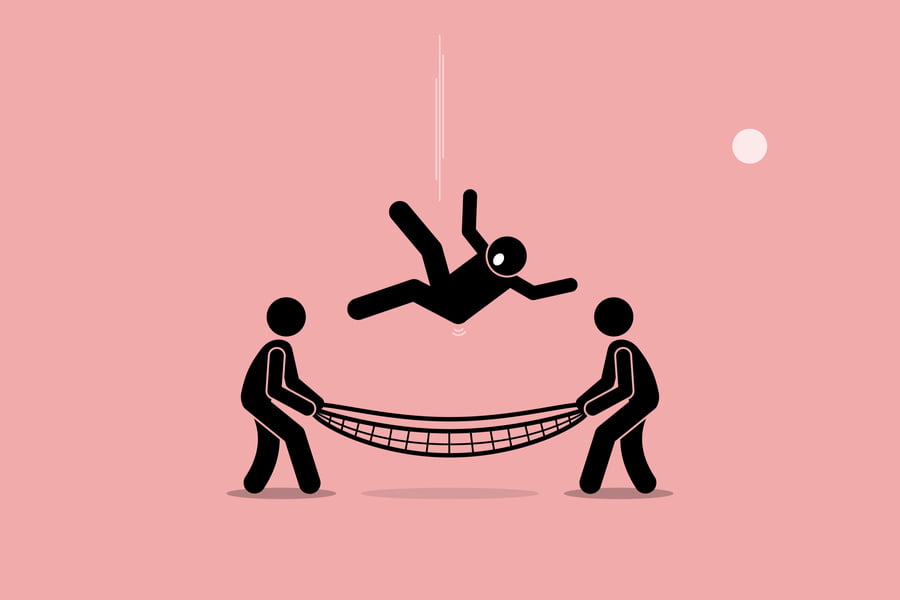 It might not be a good idea to purchase bitcoin as an insurance asset against this year’s nailbiting US presidential election.

That is according to a new study that doubts bitcoin’s credential as a safe-haven asset against a mounting political uncertainty. Author Tobias Burggraf, a research assistant at WHU Otto Beisheim School of Management, found that the cryptocurrency’s price goes down whenever governmental risks are high.

The report used two class of variables: One that concerned returns of bitcoin over a specific period of time, and the other that measured global political uncertainty (GPU) based on binaries 0 and 1. ‘One’ indicated high uncertainty when they fall within a period of six, three, or one month prior to a federal election. ‘Zero,’ on the other hand, showed low risks.

“The correlation between Bitcoin and political uncertainty is negative for all three variables GPU6M, GPU3M, and GPU1M (−0.220, −0.276, and −0.152, respectively), which gives us a first indication of the directional relationship. When political uncertainty goes up, Bitcoin’s return goes down,” – wrote Mr. Burggraf.

Data that served as the basis to understand bitcoin’s return and GPU came from CoinMarketCap.com and the US Federal Election Commission, respectively.

However, the study focused on prices and election data recorded between April 28, 2013, and October 31, 2019. Up until 2018, bitcoin’s volatility was much higher and was subject to a higher degree of price manipulation. It was only after April 2019 that the cryptocurrency started responding actively to global events (the US-China trade war is a prime example).

While Mr. Burggraf’s quantile regression didn’t agree with bitcoin’s status as a safe-haven asset, a separate Bloomberg study in August 2019 said otherwise. The global financial news provider found that the cryptocurrency’s correlation with Gold, a traditional hedging asset, reached its highest between April 2019 and July 2019.

The correlation efficiency between gold and bitcoin touched its four-year high in January 2020. Both climbed almost in tandem after a US-sponsored airstrike killed a top Iranian military commander and led the Middle East on the brink of a serious geopolitical conflict.

Prominent market analyst Alex Kruger spotted the growing proximity between the two assets. He saw it as a sign of bitcoin becoming a more macro asset. Excerpts:

“Bitcoin is in the process of becoming a macro asset as the market matures. In the meantime bitcoin is also a hedge against the TAIL-RISK of fiat systems collapsing, i.e. a put option on central banks without expiry.”

13/ This is how bitcoin traded the Iran events. Notice the lag. Lag = Opportunity ? pic.twitter.com/bSK7DxlhRz

Mr. Burggrat, though, asserted that historical data did not favor bitcoin as a safety guard against market downturns caused by geopolitical mess-ups. He wrote:

“Investors are advised to look for alternatives investments when it comes to hedging against market downturns induced by political risk.”