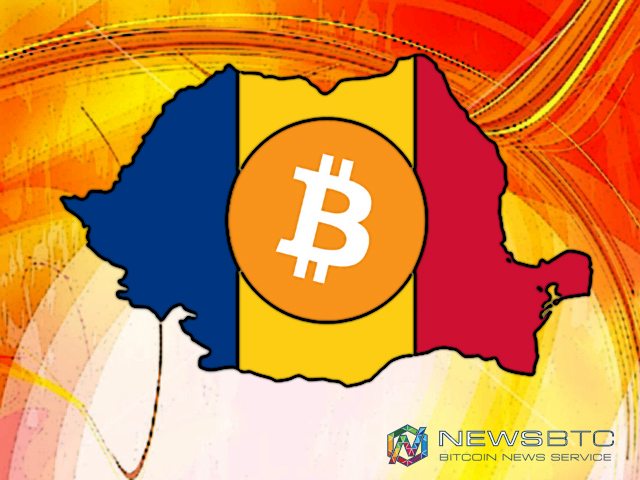 The Bitcoin ecosystem in Romania is reportedly experiencing a steady growth.

According to Antonio Eram, the CEO of Romania’s leading mobile payment solutions provider Netopia, the Bitcoin volume is the country has recently surpassed the €1 million mark. The tech evangelist backed his claims by observing the digital currency backgrounds of Netopia’s customers.

“Most of the customers installing and using the Netopia’s proprietary mobile wallet are bitcoin users,” a translated version of Eram’s original statement, recorded during the Disruption in Payment and Banking conference, revealed.

“Netopia mobilPay has noticed that only 5 percent of the total number of card users have actually downloaded the company’s mobile payments application. It is not high, but it is not zero either.”

Netopia mobilPay is a renowned service among Romanians for offering a wide range of payment options, including Bitcoin. If the data collected by the company is any indication, then it is clear that the country – if not the world – still has a long way to go before it adopts mobile based payments.

One of the other key points discussed at the conference indicated that the banking industry in its current form may lose a considerable chunk of market share to the companies and platforms offering advanced and high-tech financial services. Current indicators show that the banking sector can lose up to 28 percent of their market share.

Electronic payments are increasingly being preferred over cash payments in most of the countries, including Romania. Electronic payments reduce a lot of burden on the governments and central banks who are otherwise forced to print and manage logistics for a huge amount of bank notes in order to maintain liquidity in the economy.

In other words, those working in the banking sector may have to factor in the growing technology and make future choices accordingly. The threat may not be from bitcoin itself, but the use of newer technologies by the banking sector may also do the trick. Meanwhile, it is a good thing the financial ecosystem which had not seen any new development for decades until now finally get it.