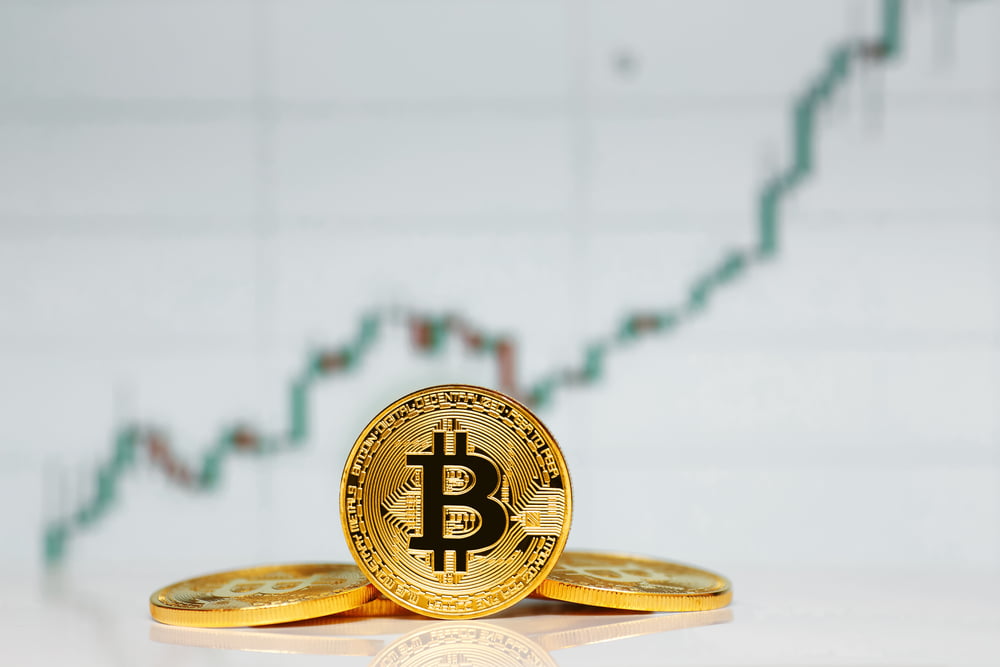 Bitcoin has continued to surprise investors as it has been able to maintain its upward momentum even after it pushed into the upper-$10,000 region, where it faced increased levels of selling pressure. Despite this, BTC is still facing some resistance in the lower-$11k region, and it is unclear as to whether or not the crypto’s bulls will have enough strength to propel it higher.

Analysts are now noting that Bitcoin is still expressing some bullish technical formations, and if it is able to surge as much as it has so far this year, its price may soon close in on the upper-$30k region.

Ever since BTC first broke into the five-figure price region last Friday, it has been forming a pattern of consolidation, ranging between roughly $10,500 and $11,200, with support at the former price and resistance at the latter price.

Unless the cryptocurrency’s bulls step up in the near future and propel its price past $11,200, it is highly likely that BTC will continue ranging between the aforementioned price levels before it finds some better direction.

It is important to note that the recent upwards momentum has allowed Bitcoin to form some strong technical formations, which may help lift its price higher in the coming days and weeks.

Jonny Moe, a popular cryptocurrency trader on Twitter, recently told his nearly 16k followers that Bitcoin is currently forming an ascending triangle that is similar to the one formed right before Bitcoin surged past $10,000 last week.

“$BTC sure looks like it’s painting ANOTHER ascending triangle,” he explained, while referencing the below chart.

$BTC sure looks like it's painting ANOTHER ascending triangle pic.twitter.com/yYZIHy0igS

Will BTC Be Able to Duplicate its Year-To-Date Gains Going Forward?

It is now abundantly clear that Bitcoin is in a firm uptrend, as it is already trading up significantly from its 2018 lows that were set in December of last year.

Assuming that BTC continues climbing higher and duplicates the gains it has incurred so far this year, one analyst is noting that the crypto’s price would climb to just below $40,000.

Alex Krüger, a popular economist who focuses primarily on cryptocurrencies, discussed this in a recent tweet, noting that although past performance is not necessarily indicative of future results, the gains BTC has incurred recently have been quite large, and could signal that it could surge towards $40,000.

“$BTC increased 250% between the December lows and now. Another 250% increase would take price to $38.5K. (Past performance not indicative of future results),” he explained in a recent tweet.

(Past performance not indicative of future results)

As Bitcoin’s bulls continue to battle with bears to push the crypto’s price past the lower-$11,000 region, it is highly probable that investors will soon gain a better understanding into where the markets are heading next.