Bitcoin on the Agenda for Iranian Lawmakers 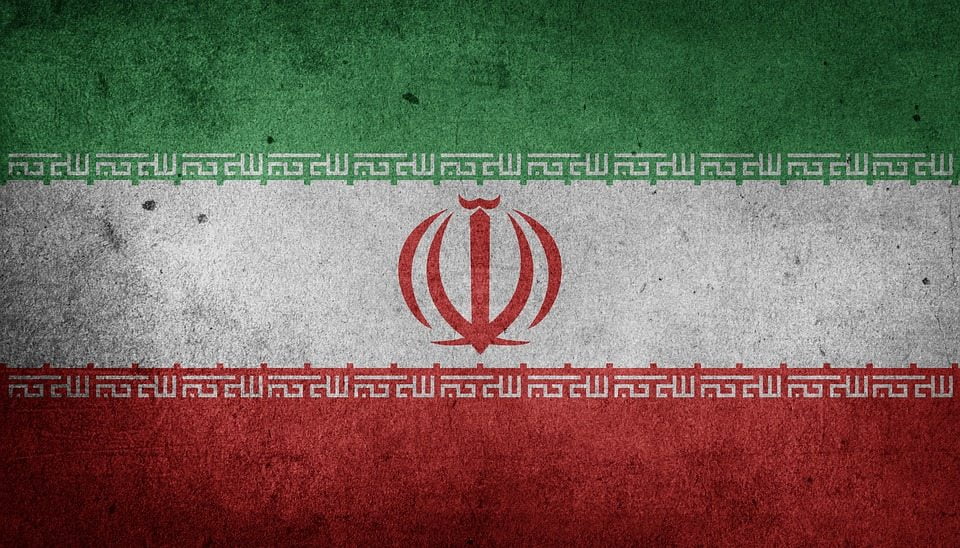 Bitcoin is about to be put under scrutiny by legislators in Iran. Majlis Economic Commission are set to discuss the planet’s most popular cryptocurrency and how they will treat it moving forward. The meeting will comprise of representatives from different sectors of government and banking. The Financial Tribune, a domestic newspaper, reported earlier that the head of the commission told ICANA, the Iranian news portal for parliament:

It has been decided to hold a meeting with the officials of the Central Bank of Iran, the Ministry of Economic Affairs and Finance and the Securities and Exchange Organization on Bitcoin next week.

According to the Financial Tribune, Mohammad Reza Pour-Ebrahimi sounded pessimistic about cryptocurrency. He reportedly said that Bitcoin and other digital currencies were not in line with the nation’s religious beliefs and therefore caution must be exercised:

“Deals and transactions made through Bitcoin are in no way in accordance with Islamic and economic fundamentals, therefore related entities, especially the central bank, must exert the necessary supervision over these deals.”

Previously, the Central Bank of Iran’s deputy for innovative tech had urged those involved with the space to operate using extreme vigilance. Last month, Nasser Hakimi outlined the CBI’s goal of having a legislative framework for cryptocurrencies drawn up by March of 2019 and proceeded to warn those involved with any other medium of exchange other than the countries own currency:

“Because Bitcoin and other cryptocurrencies have not been introduced by the CBI as official currencies and in light of the high risk and speculative activities associated with purchasing them, we ask investors and the public to enter this field with increased caution because they could lose their money.”

The latest development from the Middle-Eastern state may come as a surprise to regular readers of NewsBTC. We reported earlier this year that Iran seemed to be preparing a suitable infrastructure which would allow for greater adoption of cryptocurrency. This was presumed to be an effort to dodge financial sanctions that the likes of the US have placed on the nation. Being as Iran largely exists outside of global banking networks, it seemed that digital currency could provide a useful avenue for trade that doesn’t require the permission of other State-level and supranational actors. However, judging by the statement today, the mood in Tehran has since soured towards Bitcoin and the rest of the crypto space.

Tags: bitcoinBitcoin Newsiranregulation
TweetShare
BitStarz Player Lands $2,459,124 Record Win! Could you be next big winner? Win up to $1,000,000 in One Spin at CryptoSlots