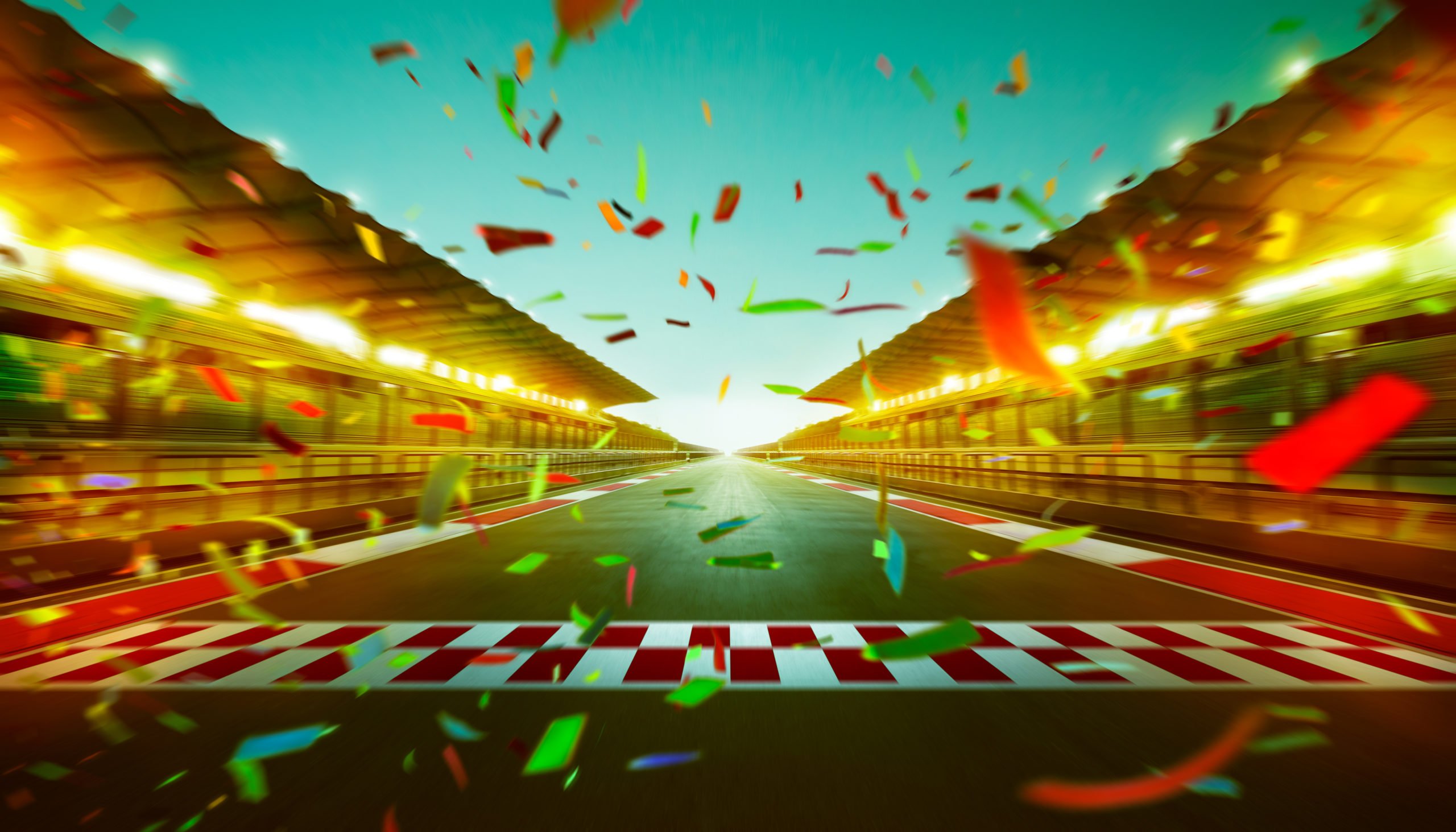 Over 900 Days Since Bitcoin All-Time High, Data Shows Another Year Before New Record

On December 17, 2017, Bitcoin price set a record for its all-time high, touching just under $20,000 before a reversal into a bear market took place.

Since then, over 900 days have passed and with each new day, Bitcoin inches closer to setting a new record. According to past data, there may be another year or more left before the first-ever cryptocurrency reaches a new all-time high.

Remembering The Cryptocurrency’s Meteoric Rise To A Record Nearly $20,000

In late 2017, Bitcoin went from being virtually unheard of by the public, to a household name nearly overnight.

Although the cryptocurrency had breached its previous all-time high in early 2017, it wasn’t until around Thanksgiving of that year when the world began buzzing about the price of BTC.

As soon as that level was broken, was when sparks began to fly, and serious FOMO kicked in. Retail investors rushed to cryptocurrency exchanges to find the next Bitcoin, buying up any shiny new altcoin launched as part of an ICO.

Valuations ballooned, but the bubble later popped, and Bitcoin and other cryptocurrencies began a bear market that’s still raging on even today.

It’s now been over 900 days since that last record was set, just under $20,000. And according to past data, there may be another year left before a new record is set. Perhaps even more.

According to data from the last bear market cycle, Bitcoin price took 1,170 days in between setting each new all-time high.

If BTC follows a similar pattern and timeframe, it could be nearly another full year before the asset breaks its former record and sets a new high.

It is theorized, however, that as time goes by and the cryptocurrency becomes more widely adopted, volatility declines and each cycle lengthens.

The first-ever bear market cycle, took only 610 days to reach a new record. The second cycle appears to have nearly doubled the first cycle in length.

If the third cycle adds another roughly 600 days, Bitcoin price could spend another three years trading below its former all-time high. Even worse for crypto investors sick of waiting for the next bull market, is if the cycles are doubling in length after each new peak.

Crypto investors and traders are already tired and bored of BTC consolidating sideways for just over a month now, four more years of it is the ultimate “max pain scenario” you hear crypto traders talk about.

But this is Bitcoin, an unpredictable speculative asset with the ability to soar to enormous prices extremely quickly. All it will take is the right spark, and a new all-time high may be here sooner than expected.

Tags: All-time HighbitcoinbtcusdBTCUSDTcryptoxbtusd
Tweet123Share207ShareSend
Win up to $1,000,000 in One Spin at CryptoSlots