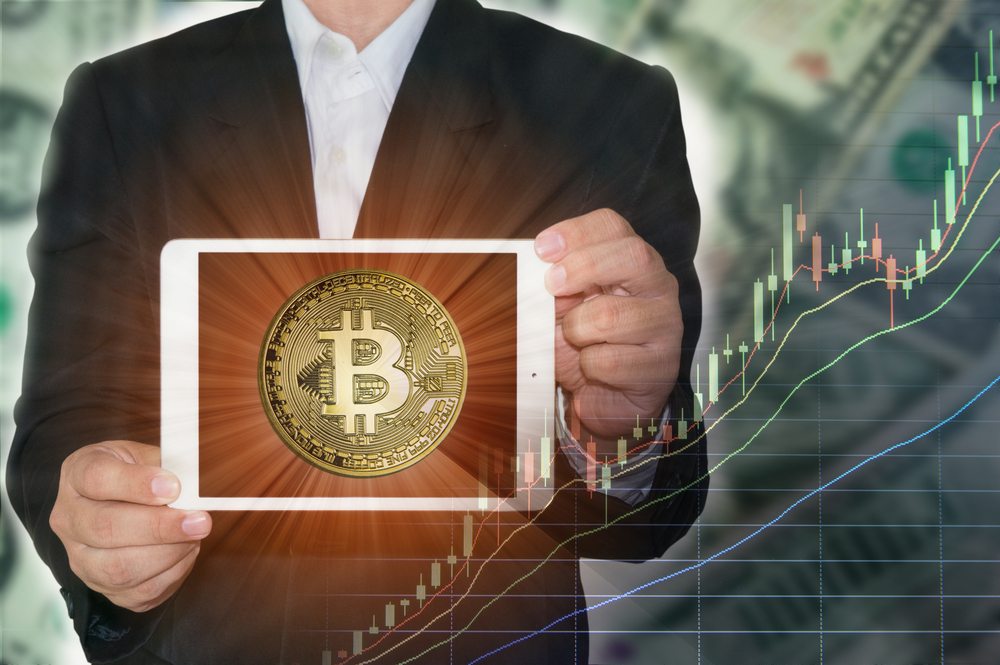 The price of Bitcoin seems to have switched to a bullish momentum after spending a period of two months on a downward path that shed about $5,000 of its value. The market rebounded across the $8,000 line on Friday and crossed $8,400 already. Bears argue that a short squeeze is behind what they call “a market correction”, but the tax season provides a reliable explanation for a bullish outlook.

The cryptocurrency market took the world by surprise as it surged in late 2017 with great strength. Bitcoin investors were, too, surprised as big gains also meant a large tax liability. Market participants who have sold cryptocurrencies or used them as a means of payment, as well as those who mined virtual currencies, are likely obliged to pay their due taxes. The IRS is expecting people within the ecosystem to declare their capital gains and income generated with cryptocurrencies.

The tax season has been driving the price of Bitcoin as many investors were forced to sell a few to pay their taxes, according to analysts. As Tax Day is two days away, on April 17, 2018, traders are calculating what is at stake in order to predict the next bullish run in the digital currency market.

Tom Lee, Head of Research at Fundstrat Global Advisors, estimates that cryptocurrencies increased in value by $590 billion during 2017, 30% of which were captured by U.S. holders, totaling $177 billion. He calculates the tax liability for U.S. bitcoin investors amounts to $25 billion, using a 27% tax rate on a $92 billion taxable gain. Lee, however, is not accounting for self-employment taxes from mining.

Lee has also predicted the market impact of the tax season. Bitcoin’s market cap is impacted by $20 to $25 for every $1 in U.S. dollar selling. The numbers check out as the market cap of Bitcoin was valued at $135 billion by the end of March, according to data provided by coinmarketcap.com. The market cap shed $20 billion over the next two weeks, to $115 billion, before the rebound that started on Thursday. Tom Lee argues that $1 billion of U.S. based Bitcoin selling is enough to account for the $20 billion plunge. Based on these estimates, the head researcher at Fundstrat Global predicts the price of Bitcoin to reach $91,000 by early 2020.

Credit Karma, an American multinational personal finance company, told CNBC that fewer than 100 people have reported cryptocurrency gains out of 250,000 filers as of Friday, April 13. Those numbers, however, may put the whole “tax season” argument in question. A better read on any impact may be obtained by mid-next week, once Tax Day is due.

Tags: bitcoinbitcoin pricetaxtax seasonTom Lee
TweetShare
BitStarz Player Lands $2,459,124 Record Win! Could you be next big winner? Win up to $1,000,000 in One Spin at CryptoSlots