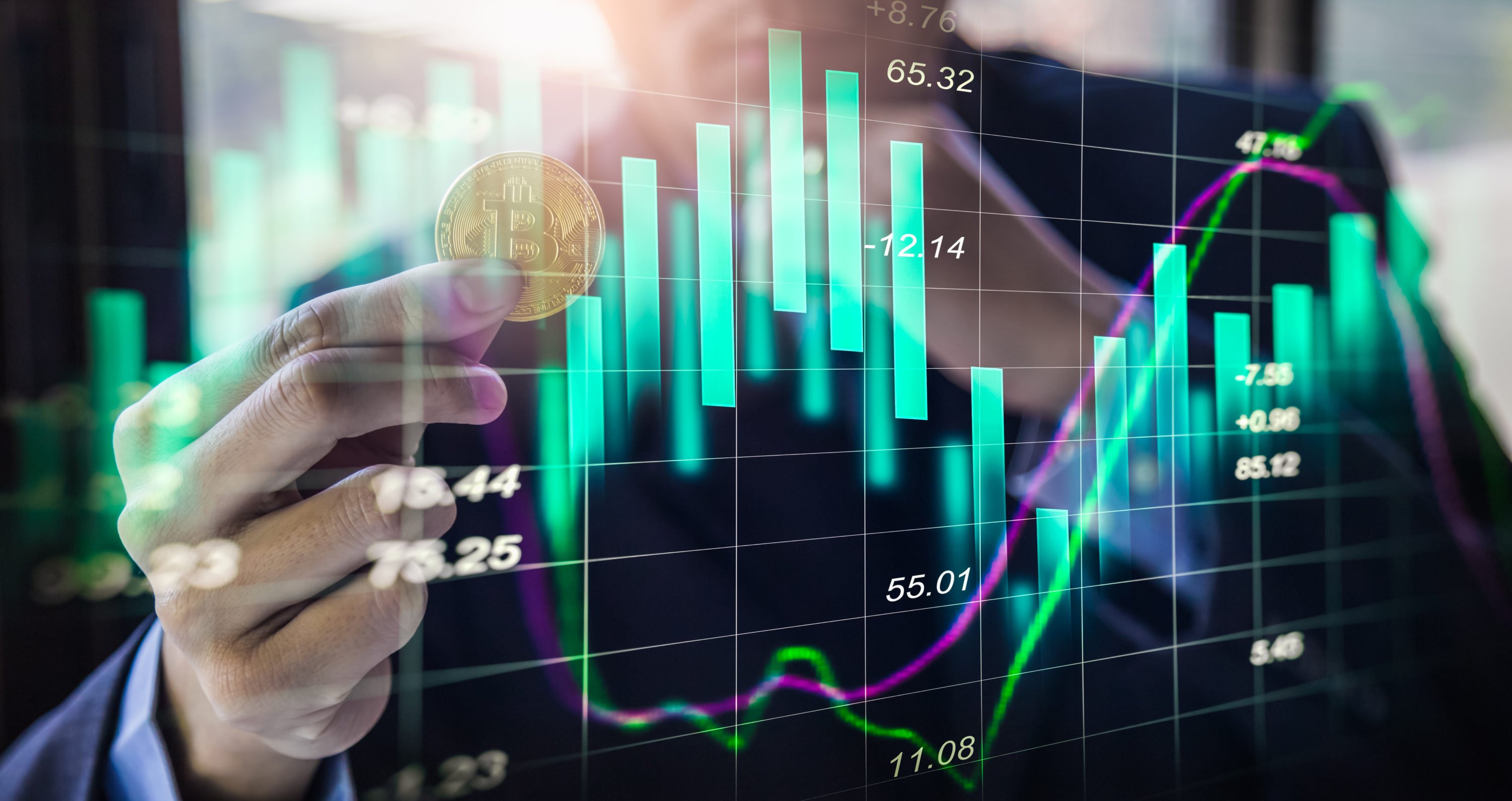 After months of anticipation, Bitcoin (BTC) finally broke past $10,000 on Friday, registering an astounding 11% gain. As of the time of writing this, buying momentum has slowed, as made apparent by BTC’s rejection of $11,200 and the subsequent sell-off to $10,300.

As a result, some have already begun to postulate about where this current upswing will end, meaning where Bitcoin will peak prior to a retracement. Interestingly, a number of analysts are settling on one, paramount price point — $11,500. Here’s why.

Where Will Bitcoin Peak

In a recent tweet, Josh Olszewicz, Brave New Coin analyst, pointed out that a logarithmic pitchfork pattern, which stretches back to 2016, suggests that BTC will likely find trouble breaking past $11,464.

A pitchfork, for those unaware, is a technical analysis method that uses parallel lines to determine trading ranges, resistances, and supports. The upper band of Olszewicz’s pitchfork, depicted below, has acted as resistance during 2016’s rallies and as a negative catalyst during November 2018, which pushed BTC to $3,000.

If history is of any indication, Bitcoin will have trouble breaking past this key trend line yet again.

gets interesting if we do break 11.4

This isn’t the only sign that $11,500 is where Bitcoin tops in the coming days and weeks. Bagsy, a popular analyst recently explained that he believes that Bitcoin will rally to hit $11,500, a key resistance; fall to $8,300 to retest support and establish a strong base; and then surge past $11,500 to hit $13,800, the next level of importance.

In a similar tweet, RedXBT, also known as “green”, explained that he truly believes the aforementioned price action could play out.

I truly believe this could happen. Took that long consolidation and flipped it upside down to depict my thoughts on the next few months.

I think the low above the red arrow is spared, and that we’ll get to buy mid 8,000s again. Obviously, all while enjoying alt season. $BTC pic.twitter.com/KSOjAxjYuw

Backing his semi-prediction, he explained that if you took price action from June 2018 to December 2018, flipped it, and then applied it onto the current BTC price action (this is what’s known as a fractal), you would have a test of $11,500, rejection to $8,250, and then surge to $14,000 and beyond — almost exactly like Bagsy explained.

Some, however, are skeptical that $11,500 will be the top for this current move. You see, many saw a move past $10,000 as a validation of Bitcoin’s staying power and a confirmation that an influx of so-called “FOMO” is well on its way.

As reported by NewsBTC previously, Thomas Lee of Fundstrat fame believes that a move past $10,000 will kick off “Level 10” FOMO. As Lee wrote on Twitter earlier this month, “[$10,000] will see FOMO from those who gloated about the 90% crash in BTC… and those who saw Bitcoin dead as forever.”

Tags: bitcoincryptomarketprice
Tweet123Share228ShareSend
BitStarz Player Lands $2,459,124 Record Win! Could you be next big winner? Win up to $1,000,000 in One Spin at CryptoSlots