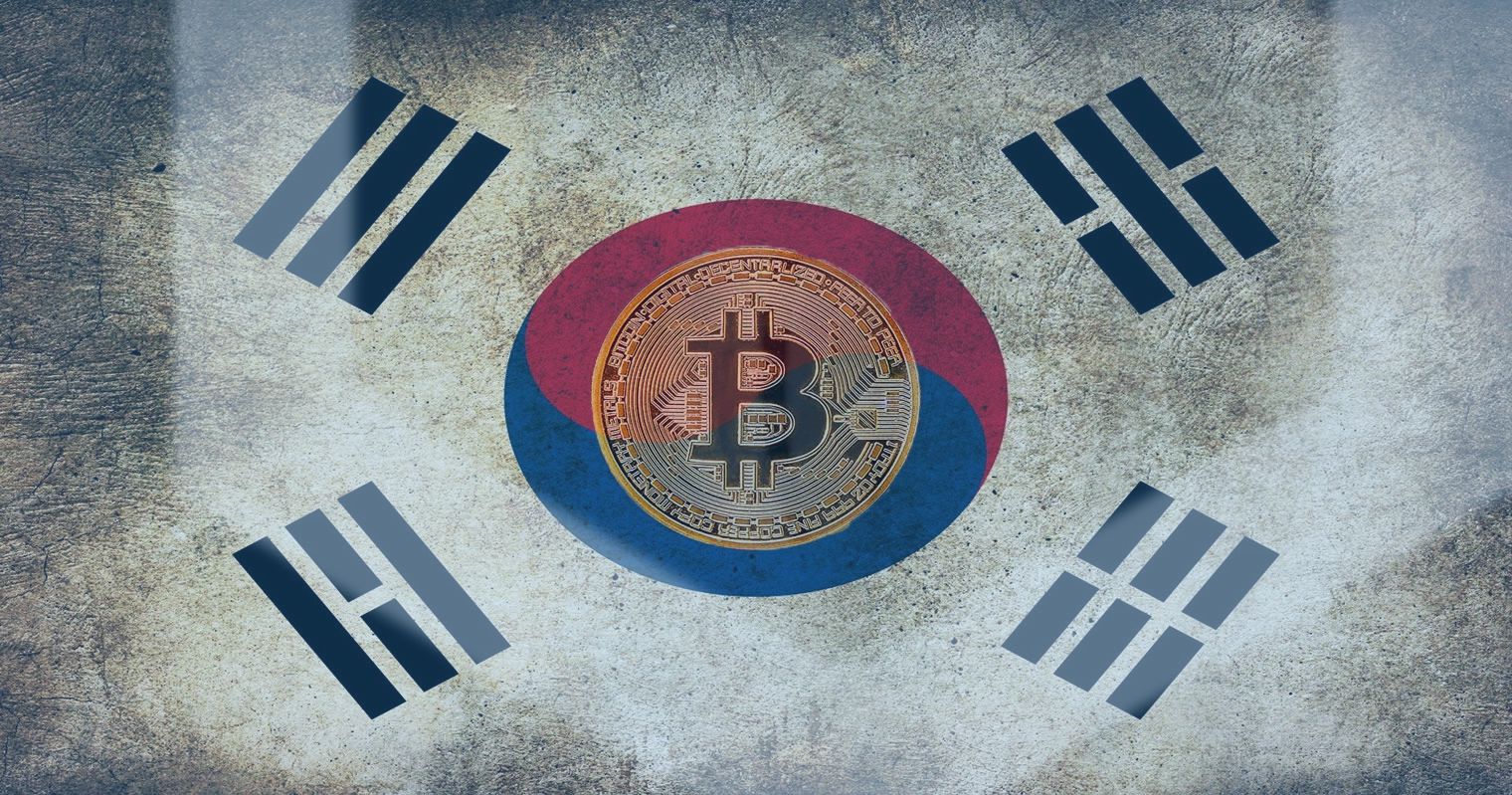 The number one and two crypto assets by market capitalisation are currently trading at a large premium across South Korean exchanges. Bitcoin is selling close to $800 more than the rest of the world and Ether at around $20 higher.

Normally, when such a premium appears, traders are quick to arbitrage out the price difference. This may be taking longer than usual, however, due to regulations introduced last year in the nation.

South Korean Bitcoin Exchanges are an Arbitrage Trader’s Dream Right Now, So Where Are They?

As mentioned, Bitcoin is currently trading at around $800 more at many of the crypto asset exchanges serving South Korea than it is elsewhere. To buy an entire Bitcoin right now would cost more than $12,600 at almost all of the major exchanges in the nation.

Performing similarly is the second largest crypto asset, Ether – the native asset to the Ethereum network. The price of a single ETH token at the time of writing in South Korea is around $20 more than it is across the world. Whereas Ether is now trading at around $305 on the likes of Coinbase or Bitfinex, for example, it trades at $325 or more on South Korean exchanges.

Given the fragmented and volatile nature of the crypto markets, opportunities to profit with very little risk pop up like this all the time. Usually, traders swoop in and take advantage by selling high and buying low at the same time – arbitraging. However, this has not been the case with the South Korean exchanges yet.

One theory as to why the price difference has not yet been arbitraged away is that the recent new regulatory measures have made it so that the pool of potential traders willing (or even capable) of making the necessary trades is far smaller than it has been previously.

To arbitrage trade across crypto exchanges one would need an account at the exchange with the low price and the South Korean venue where such a Bitcoin premium can be observed. The recently-introduced regulations stipulate that exchange accounts must be created in person through a bank account belonging to the user. The country’s regulators green lighted banks and exchanges working together, providing the latter can demonstrate robust observation of local KYC and AML regulators. Whilst this is certainly a boon for the nation’s digital asset industry, it severely limits the access to the market and price premiums stand a greater chance of remaining unchecked for longer as a result.

Evidently, there is huge demand for Bitcoin and other crypto assets coming from South Korea right now. The nation’s leading exchange by trading volume, UpBit, saw a reported half a billion dollars be traded over the last 24-hours alone.

Supporting the idea that South Koreans are hungry for cryptocurrency once again is a report in Trust Nodes. The publication claims that an employee at one of the nation’s banks complained at the extra work demanded of them thanks to the regulatory requirements and the sheer numbers of people wanting to open up trading accounts at one of the nation’s crypto exchanges of late.