Bitcoin as a Safe Haven: Yet Another Recession Indicator Flashes 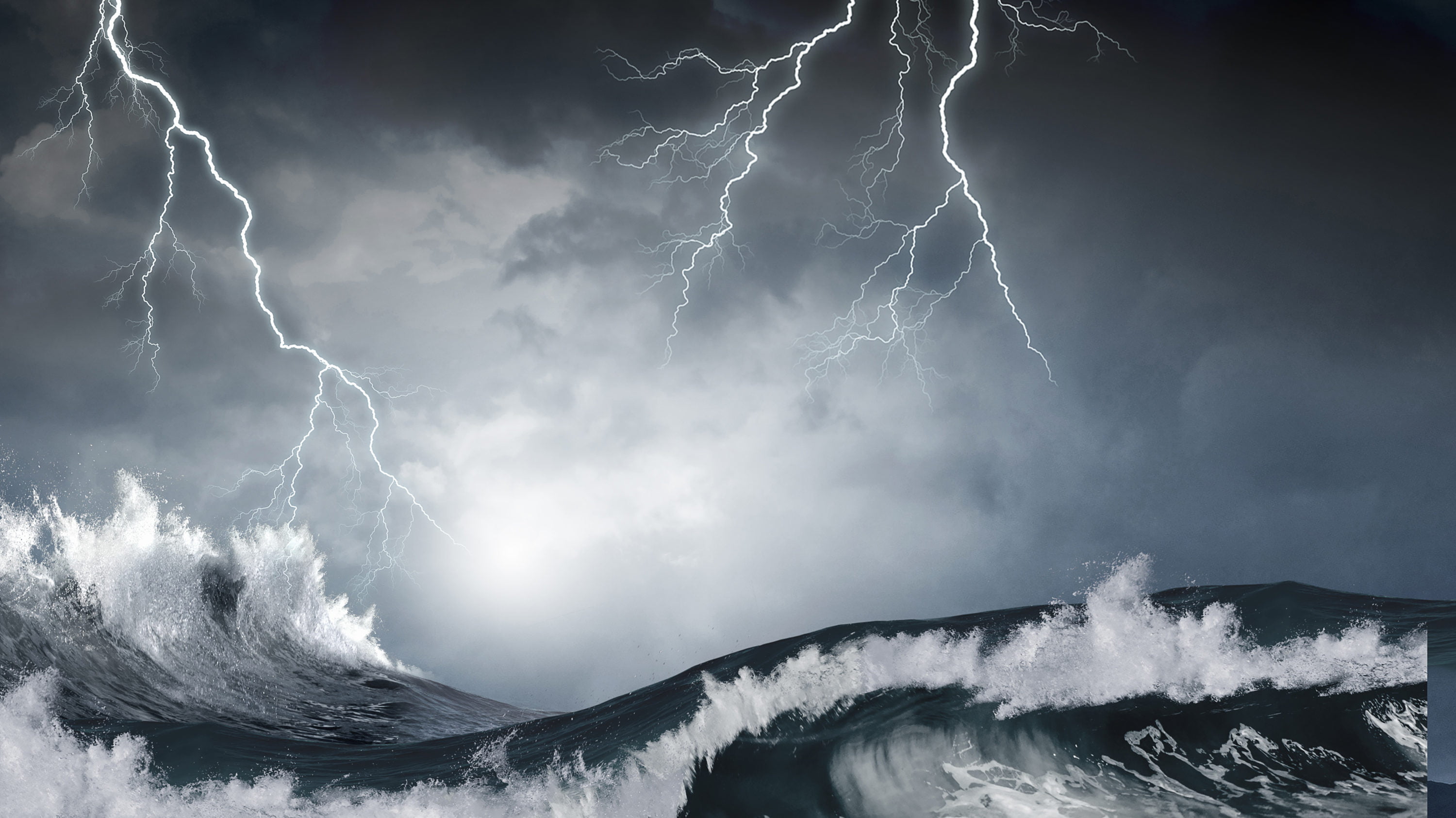 For the umpteenth time in a matter of weeks, a recession indicator has started to flash. Bitcoin, which has begun to be classified as a “safe haven” asset, may stand to benefit from such a move in traditional financial markets.

Over the past few months, the world’s analysts and investors have begun to fear a recession. While some are as optimistic as ever, calling for new highs to be established for the S&P 500, more and more data is hinting at an impending drawdown in traditional finance. Bitcoin, as aforementioned, might be the beneficiary of such a move.

As pointed out this week by Twitter account “OddStats”, U.S. Treasury data shows that one-month Treasuries yielded more than all maturities through to the 30-year Treasury.

What this means is that a short-term purchase of government debt had a higher yield than all long-term debt. For those with knowledge of basic economics, this makes close to no sense.

So, according to the US Treasury data, something very Odd happened today.

The 1m Treasuries yielded higher than all longer maturities (thru the 30y). That hadn't happened in 12 years.

In fact, it's only ever happened in 2006 and 2007 and today. pic.twitter.com/fRqngDMIvv

OddStats points out that the last time this happened was in 2007 — prior to the Great Recession. Should history repeat, the market may have another few months to run prior to a drop.

Speaking to an analyst a year or two ago, they may have suggested that Bitcoin will fall in tandem with equities, just like blue-chip stocks getting slammed in 2008.

But now, it seems that a recession will only do good for Bitcoin.

Metro, the United Kingdom’s highest-circulation newspaper, recently released a Bitcoin article to its website. In it, a writer at the outlet accentuated that BTC is “less influenced by instability in the economy” — a safe haven asset or store of value — and is much more private than traditional forms of money.

Wall Street analysts and a number of prominent crypto investors have echoed this analysis.

Bloomberg recently spotted that the correlation between gold and Bitcoin has nearly doubled in the past six months, rising to just over 0.842 from 0.496. Just look to this chart from Binance’s research division, which shows that when gold spiked due to a fresh Trump tariff, so did the world’s favorite cryptocurrency.

With a recession brewing, which has been underscored by macroeconomic turmoil and geopolitical uncertainty (Hong Kong protests, trade wars, irresponsible monetary policy, etc.), gold is likely to rally, as will Bitcoin.