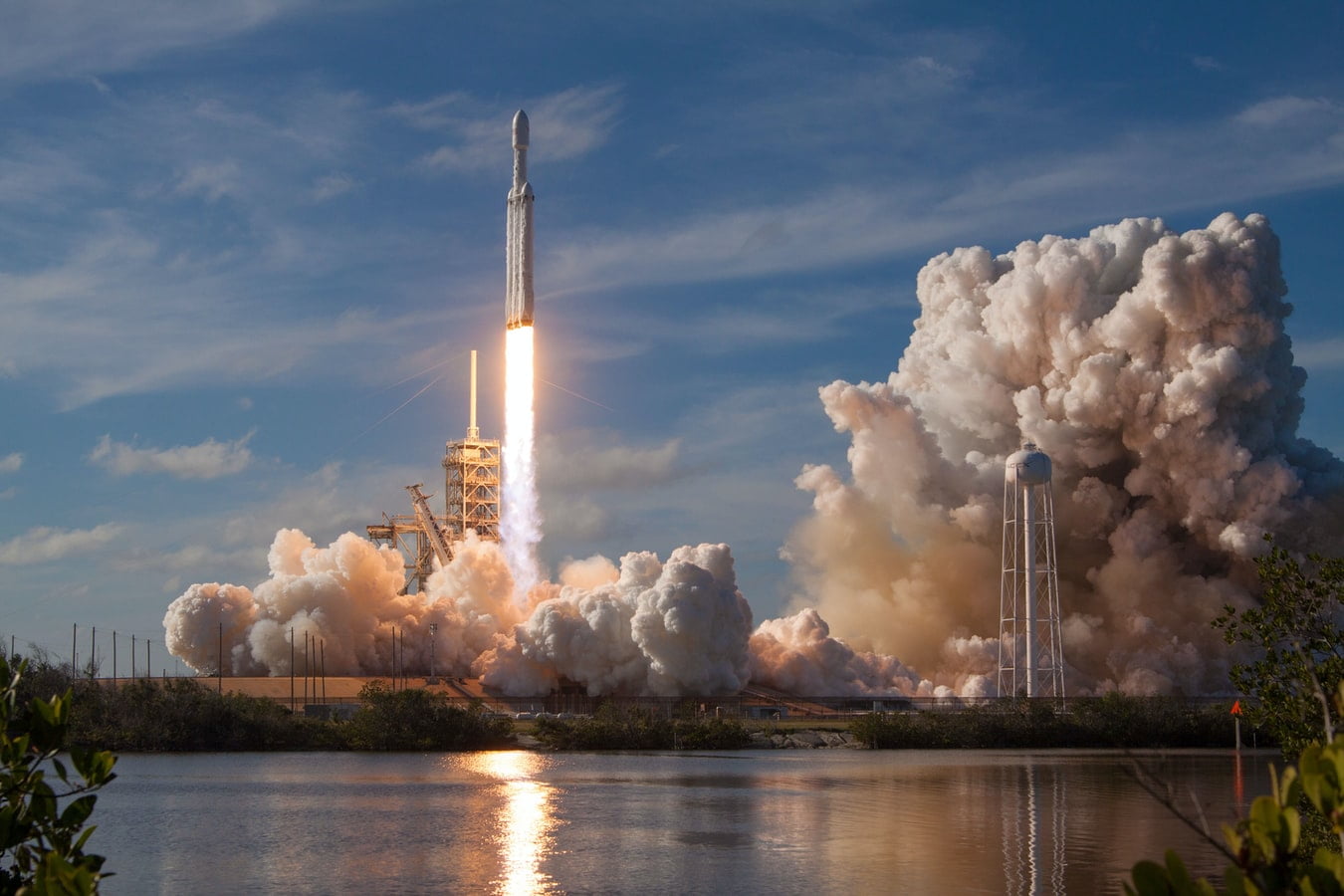 The price of Bitcoin has surpassed $19,300 once again, after dropping to as low as $16,200 on November 26. Following BTC’s surprising intraday rally, analysts say it is preparing for an all-time high.

There were convincing arguments for both bearish and bullish short-term projections for BTC. Most notably, when BTC dropped down to $16,200, it broke out of the recent parabola. This meant that BTC was at risk of either a large correction or beginning a new uptrend.

So far, based on the strength of BTC’s upward movement, market trends show that it could begin a new parabolic rally. Second, BTC rejects $19,400 again, it ranges in the near term and consolidates, as it attempts to break out once again

But, if Bitcoin surges past $19,400, a technical analyst and trader known as “Bitcoin Jack” said an all-time high becomes more likely. He said:

“I hate to say it but BTC is literally at its last lines of defense before making ATH Volume is picking up, bullish breakouts on the LTF Failure to see a rejection at 19K and there is pretty much nothing that stand in its way Good game bulls.”

Why BTC Rose so Quickly

The primary reason behind the current rally of Bitcoin seems to be a large-scale short squeeze.

Prior to the rally, across major cryptocurrency exchanges including Binance Futures, BTC saw large short positions get liquidated.

When a short position gets liquidated, it forces the holder to market buy the position. As such, shorts can turn into short-term buyer demand for BTC in a short period.

In the near term, the two key resistance levels for Bitcoin are at $19,400 and $20,000, both of which would likely see a strong reaction from the market.