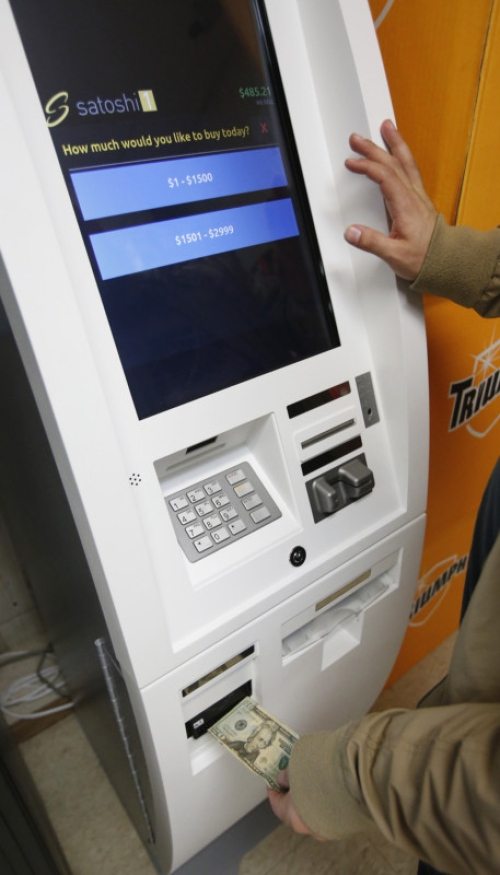 ATMs are arguably one of the most convenient inventions around. No matter where you are or what you’re doing, you can walk into a store or bank somewhere and withdraw cash without the long transaction process invoked by a teller. It’s a simple system, yet somehow manages to make all the difference in one’s day.

Bitcoin ATMs have become all the rage in recent years, allowing crypto-hounds and digital currency enthusiasts to take their bitcoin debit cards and extract or load funds as they see fit. Again, convenient… The only difference being that this time, it isn’t fiat that’s the subject of the transaction.

Sometimes, these machines can get a bad rap; they’re used in money laundering schemes or related crimes, but for the most part, they’re part of a growing financial web looking to expand its horizons and provide further monetary ease to customers and clientele.

According to online charting platform CointATMRadar, about 800 bitcoin machines function throughout the world, with over 500 in the U.S, though ironically, the trend began three years ago in Canada. The first bitcoin machine was brought to a coffeehouse in Vancouver in October 2013. The world took one look and said, “I want one.”

One of the more prominent faces of bitcoin ATMs comes by way of Coinsource, a bitcoin company making headway in areas like New Jersey, New York, and Pennsylvania. Coinsource currently boasts over 70 bitcoin ATM machines located within U.S. borders, while Texas currently has the most at nearly a dozen. CEO Sheffield Clark says Texas is a rapidly-growing bitcoin market:

“Texas’ economic engine is like no other state in the U.S. and we saw big cities like Dallas and Houston as a hub for rapid Bitcoin adoption. Seeing Bitcoin succeed here and helping it grow is an obvious step for us.”

Things are just getting started though, and for 2017, the plan is to install as many new machines as possible to aid Americans’ ongoing love and need for bitcoin.