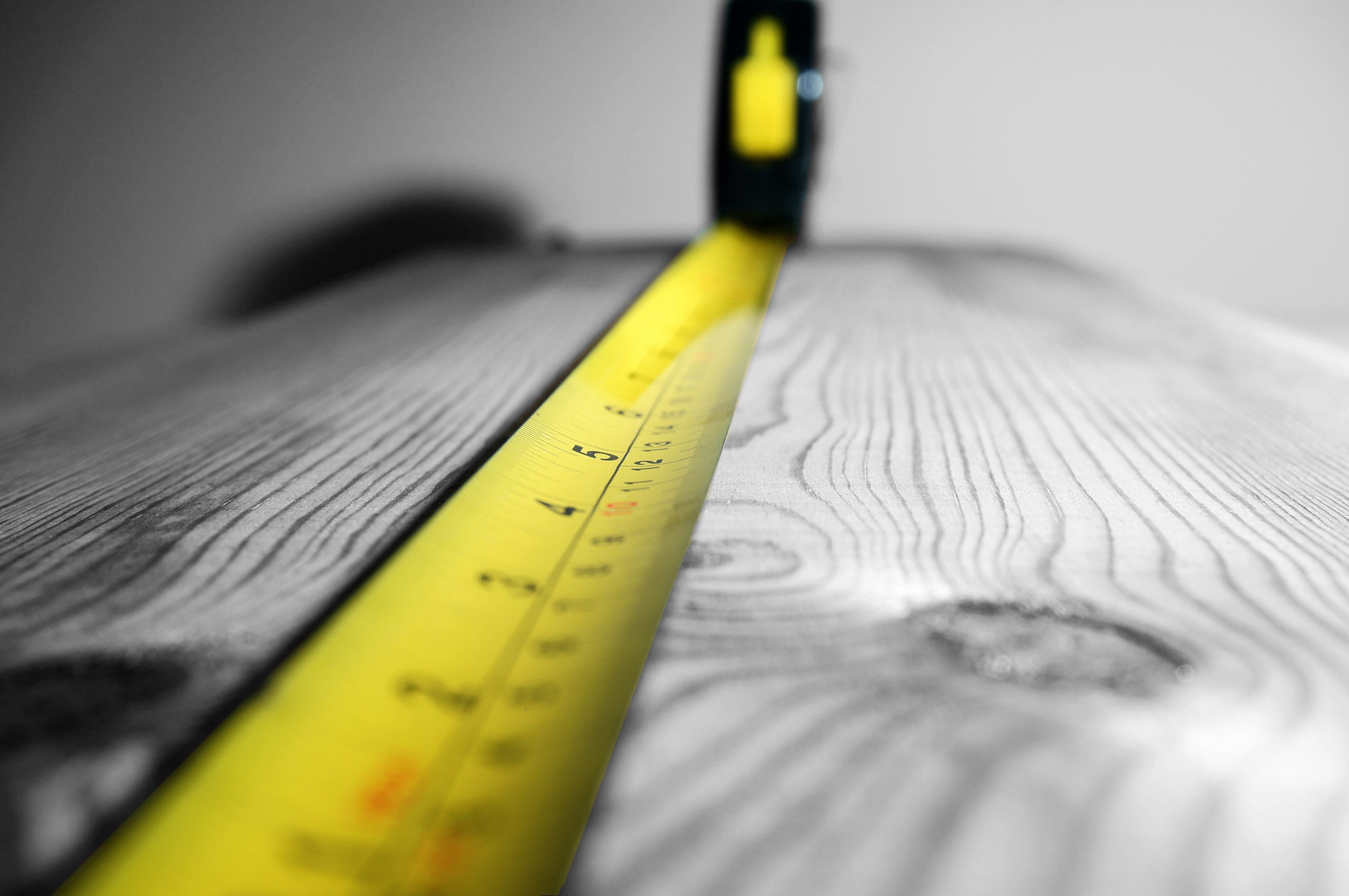 After a series of higher lows above the current support level, Bitcoin looked primed for a move higher. However, a recent drop setting a lower low on daily timeframes has potentially started a short-term downtrend.

And according to a trend measuring tool, this drop may have a lot further to go.

Bitcoin Sideways May Finally Be Over, Initial Drop Is Prelude To Short Term Downtrend

Discussion around Bitcoin over the last month has mostly been centered around its sideways stability. With no price movement, crypto analysts are left to speculate on what might cause a breakout instead.

A record-breaking contract expiration today nor all-time high open interest has been able to provide the spark. Neither was the positive news that PayPal and Venmo may soon launch support for cryptocurrencies.

Most metrics in Bitcoin are stagnant. Bollinger Band Width is signaling record lows. All signs point to a massive breakout sooner than later, but neither side has yet to give.

The breakout may finally be underway, as Bitcoin price has now set another lower low on daily timeframes. A series of lower highs and lower lows is the definition of a downtrend, which may be beginning for Bitcoin.

The short-term downtrend is part of a longer downtrend lasting nearly three years now. A break up through resistance could possibly put an end to that downtrend once and for all.

But as this selloff picks up in severity, a trend measuring tool is suggesting that this downtrend has legs, and its just getting started.

The Average Directional Index is a technical analysis indicator created by J. Welles Wilder, Jr. The market analyst and author also created the Relative Strength Index and the Parabolic SAR.

The Average Directional Index, or ADX, measures the strength of a trend. A reading of under 20 typically indicates a lack of a trend and anything rising above 20 shows that a trend is beginning.

The higher the reading, the stronger the trend. Higher readings also often suggest that the trend soon could reverse, while lower readings following a breakout suggest trends have more to go.

The ADX ballooning over a reading of 15 has in the past led to the strongest short term trends in crypto. Each time the reading went over 15, a strong trend followed. The only anomaly was following the China pump, where the prior trend was interrupted by the FOMO frenzy.

Further confirming a bearish trend may be starting, is a crossover of the two Directional Movement Indicators, depicted in green and red. Past bullish or bearish crossovers determined the direction of the trend in the past.

All these signals point to strong downside in Bitcoin and the rest of the crypto market. But more importantly, finally a break of the sideways trading range.

Tags: average directional indexbitcoinbtcbtcusdBTCUSDTcryptotrendxbtxbtusd
Tweet123Share196ShareSend
Win up to $1,000,000 in One Spin at CryptoSlots