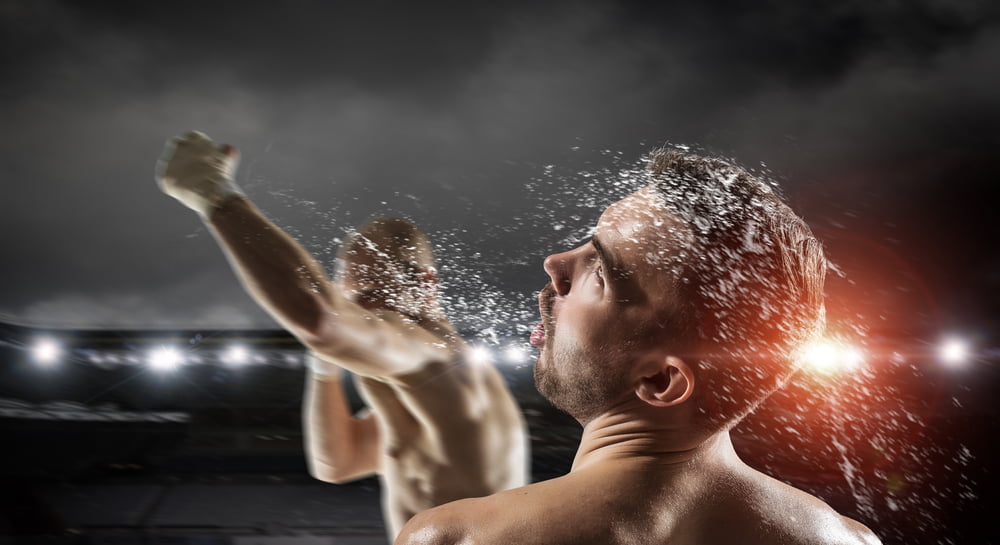 Hedge funds containing bitcoin as a primary asset were more profitable in 2019 than those that didn’t feature the cryptocurrency, according to the latest survey by Eurekahedge.

The difference, albeit minor, helped push bitcoin in the eyes of more traditional investors, with Deutsche Bank stating in its January 2020 report that the cryptocurrency appears more attractive than traditional assets. The German financial giant added that more and more people would adopt bitcoin because of its technological advantages.

Speed, for instance, is one feature that has attached itself to the bitcoin trading from the very beginning. Hedge funds involved in the crypto space sell and purchase bitcoin more quickly than they do with traditional assets. It gives them more opportunities to realize gains out of the cryptocurrency’s pricing inefficiencies.

2019 was the year of bitcoin’s rebirth. The cryptocurrency grew into investors’ risk-averse conscience after surging by more than 200 percent in the first two fiscal quarters. The gains came on the backs of macro narratives such as the US-China trade war, yuan devaluation, as well as Facebook’s foray into the crypto space with Libra.

In 2018, the same bitcoin had plunged by more than 85 percent from its circa $20,000 top. The crash took place after investors lost the money they had put in startups that featured bitcoin’s core technology, the blockchain. Most of those young companies turned out to be either scams or vaporware.

Nevertheless, the latest hedge fund returns show that confidence is returning to the bitcoin market.

Steve Kurz, the head of asset management at crypto fund Galaxy Digital, told FT that investors are “piling” into bitcoin because the cryptocurrency’s returns over the one, three and 10-year timeframes have been impressive.

Max Boonen, the founder of crypto trading company B2C2, further believed that bitcoin could join the league of bigger traditional assets like equities and bonds. Meanwhile, Chris Zuehlke, the global head of Cumberland – a dedicated crypto fund set up by Chicago-based DRW, said traditional banks will play brokers to settle bitcoin trades in the near future.

Despite bitcoin’s growth, big investors are still put off by the cryptocurrency’s status as an asset that remains widely-unregulated and prone-to-manipulation.

Allegation of a stablecoin Tether single-handedly pumping-and-dumping the market, as well as 95 percent of bitcoin’s volume being fake, are among the concerns that have kept institutions away from the crypto space. Skeptics believe the fears are likely to remain unless such core issues get resolved.