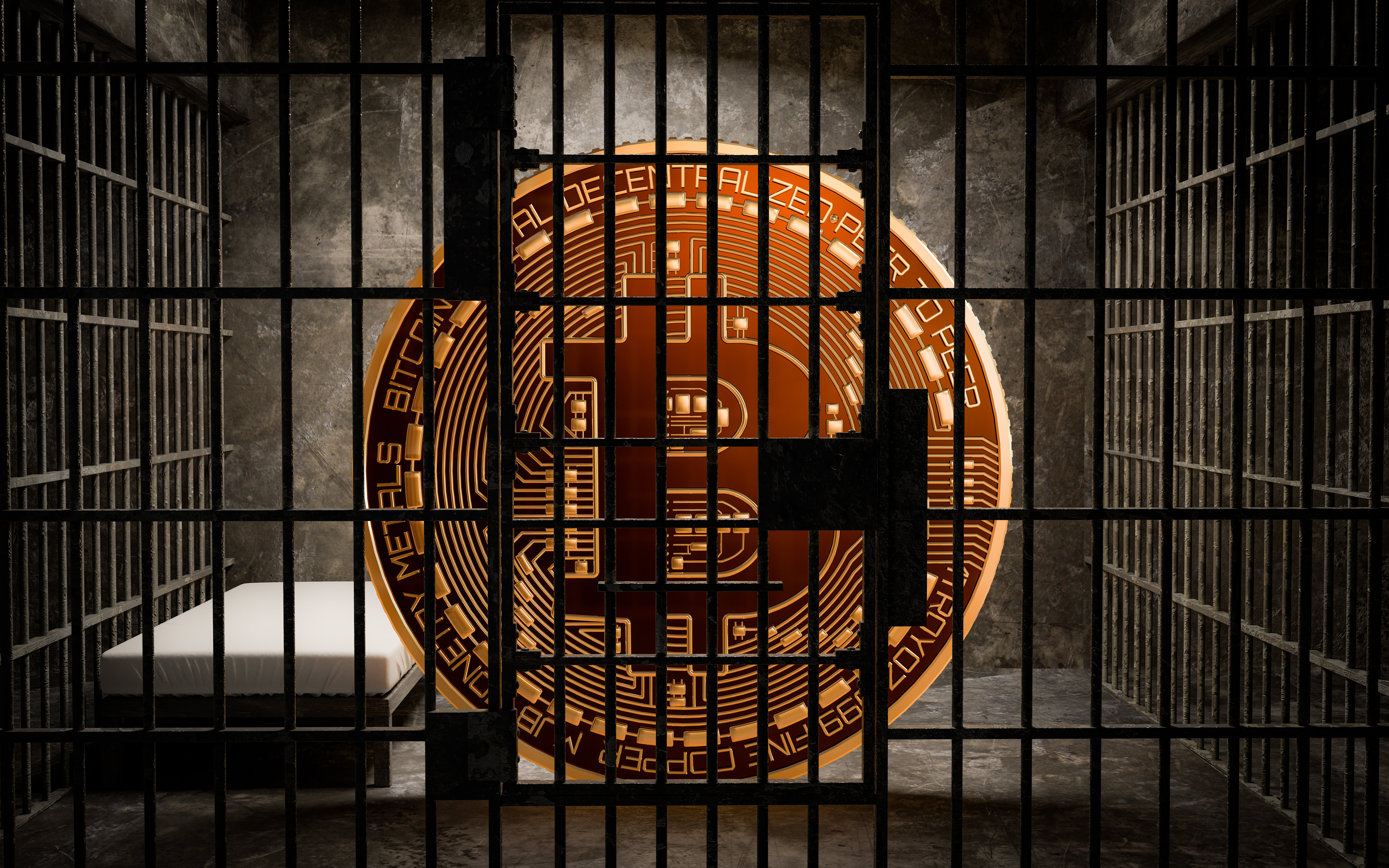 “Trump could issue an executive order banning US persons from dealing in Bitcoin,” said Krüger. “He has already done so with the Petro. Trump could ban the Petro because it represented an “attempt to circumvent U.S. sanctions,” [which is] an act of foreign policy.”

The comments appeared in the wake of Trump’s tweet on Thursday, wherein he publicized his personal opinions on the world’s largest decentralized cryptocurrency.

Krüger stressed that Trump would not be the first US president who signs executive orders against certain types of financial assets. In 1933, President Franklin Roosevelt banned the hoarding of gold under the ‘Trading with the Enemy Act.’ The legislation allows the presidents to take specific measures against financial entities that pose a threat to the US economy, security, and whatnot. All Trump needs, in the end, is one valid reason to ban bitcoin.

The President has three.

If a new executive order signed by the White House could ram into a decade of bitcoin’s infrastructural development in the US, then banks could stop doing business with regional crypto startups and firms.

But democracy can overturn orders of even the most influential politician, says the Heritage Foundation, an American thinktank.

“When a president’s authority comes from power granted by statute, Congress is free to negate or modify that authority or pass legislation to nullify the order itself, because the Constitution empowers Congress to make the laws that govern us […] Federal courts also may strike down executive orders that exceed the scope of the president’s authority.”

That nevertheless leaves bitcoin’s future in the dark. If it’s not the President himself, the US regulators could target fiat onramps.

“For example,” said Krüger, “US regulators could arguably determine crypto assets are too volatile to be sold to retail (non-accredited) investors and deal a hefty blow to crypto exchanges.”

2/ Bitcoin is code. The US government cannot ban code ?

A noted trader, Krüger discussed how even a US ban could turn into an upbeat event in the bitcoin market. The analyst said investors would want to buy the cryptocurrency at fresher lows, adding that he would probably be on the bearish side of the trade.

“Sell the news, buy the blood. For every buyer, there is a seller,” stated Krüger.

Meanwhile, the price of bitcoin has dropped by up to 25.39 percent since Trump’s anti-crypto tweet.