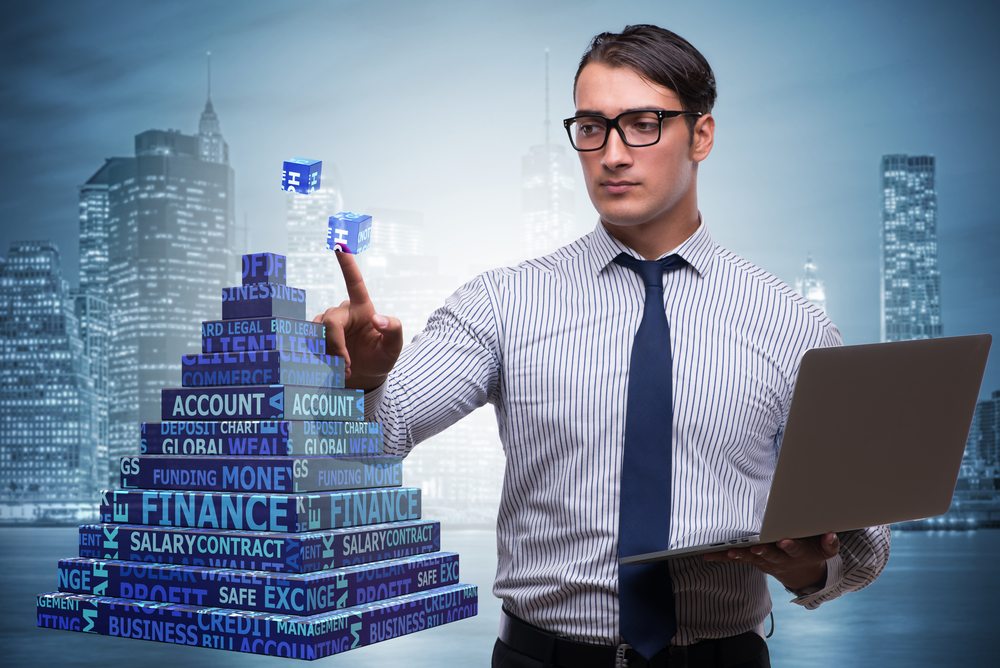 Pyramid schemes are not that uncommon in the African market these days. iRaisers, one of the most notorious Ponzi schemes, has officially launched in Zimbabwe. Given the current financial situation in that country, scammers are looking to take advantage of the situation. Bitcoin Ponzi Schemes are active in the country as well, bringing more negative attention to cryptocurrency overall.

iRaisers is one of those many scam programs that should be avoided at all costs. Even though the owners claim they created this concept to offer financial equality to everyone, that is not their agenda by any means. All they want to do is defraud as many users, and hope they attract others to increase their earnings.

Various African countries have been hit with poverty in recent years. Improving that situation will take a global effort, and Ponzi Schemes are not interested in raising social standards by any means. Instead, they prey on those desperate for money, as they prove to be rather easy targets most of the time.

People who sign up for iRaisers need to recruit at last three members, and encourage them to repeat the tactic. It is evident this marketing strategy could make the company’s presence grow exponentially in quick succession. The low membership fee of US$16 will convince a lot of people to give the program a try.

Once a user has earned enough balance in their IRaisers account, they can convert it to cash. Doing so requires linking a bank account or e-money wallet. However, that user must be referred and sponsored by an existing member before they can move funds out. A clear definition of a Ponzi Scheme, to say the least.

Unfortunately, iRaisers is not the first nor the least Ponzi Scheme to thrive in Africa. Bit Cycler is a Bitcoin-based pyramid scheme attracting a lot of members as of late. With investments ranging from US$20 to US$100, members will earn between 130% and 140% of their income in quick succession.

In doing so, Bit Cycler brings negative attention to Bitcoin in Zimbabwe and other African countries. Even though the currency is not to blame, people will only remember the correlation between Bitcoin and pyramid schemes. It is clear these programs need to be shut down, and their operators need to be put behind bars.

Tags: Bit CyclerBitcoin NewsiRaisersNewsponzi scheme
TweetShare
BitStarz Player Lands $2,459,124 Record Win! Could you be next big winner? Win up to $1,000,000 in One Spin at CryptoSlots