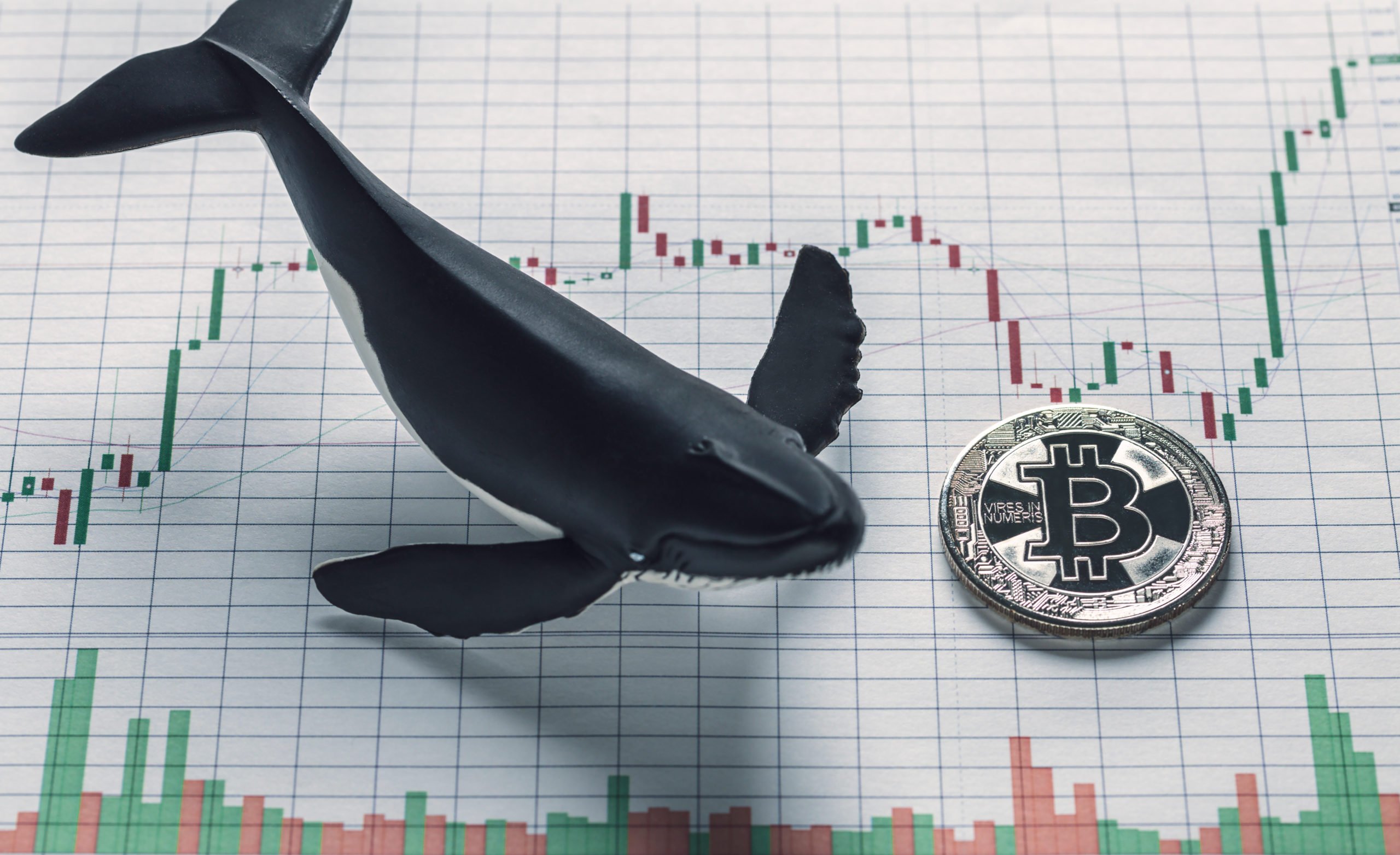 Bitcoin appears to be currently trading at a pivotal price region, as its reaction to the resistance it is facing at $9,000 could set the tone for where BTC trends in the weeks and months to come.

Analysts are now noting that they widely expect Bitcoin’s reaction to this level to ultimately result in a bullish movement upwards, which comes as bears appear to be growing increasingly weak.

Another factor that could aid Bitcoin in seeing further bullish momentum is the fact that whales have been stacking major Bitcoin buy orders, suggesting that bears would need a massive amount of selling pressure to spark a downwards movement.

At the time of writing, Bitcoin is trading just below $8,900, which is around where it has been trading at for the past several days and weeks.

BTC’s ongoing bout of sideways trading just below its key resistance at $9,000 is a bullish sign, as it suggests that the crypto will soon see an extension of its recently incurred upwards momentum as bears fail to garner enough strength to catalyze any sort of notable rejection.

In the near-term, analysts are eyeing an imminent break of this key near-term resistance level, with UB – a popular crypto analyst – noting that BTC may be poised for an imminent movement to $9,100.

“$BTC – I’m long. Ethereum has broken out with little to no rejection from the Highs. HTF still looks good for continuation up. First area of interest is $9.1k,” he explained in a recent tweet, suggesting that BTC could follow in the tracks of ETH’s recent breakout.

$BTC – I'm long. Ethereum has broken out with little to no rejection from the Highs.

Another important factor that should be considered in the near-term is that the majority of seller’s liquidity has shifted from $9,000 to $9,500, which comes as bulls have “emotionally broken” bears – according to analyst Jacob Canfield.

“Bears have been emotionally broken at resistance. Most sell side liquidity is gone and moved to $9500. Binance whale still defending the long side with 400 $BTC. The most logical target for longs at this point. I don’t see anyone selling at $9,000 across any exchanges anymore,” he noted while pointing to the chart below.

Because whales are stacking BTC buy orders just below its current price and bears are retreating towards the mid-$9,000 region, it does appear that a massive upwards movement is imminent.

Tags: bitcoinbtccrypto
Tweet123Share478ShareSend
Win up to $1,000,000 in One Spin at CryptoSlots