Bitcoin Bears Back as Sentiment Wanes, Will BTC Drop to $6,000? 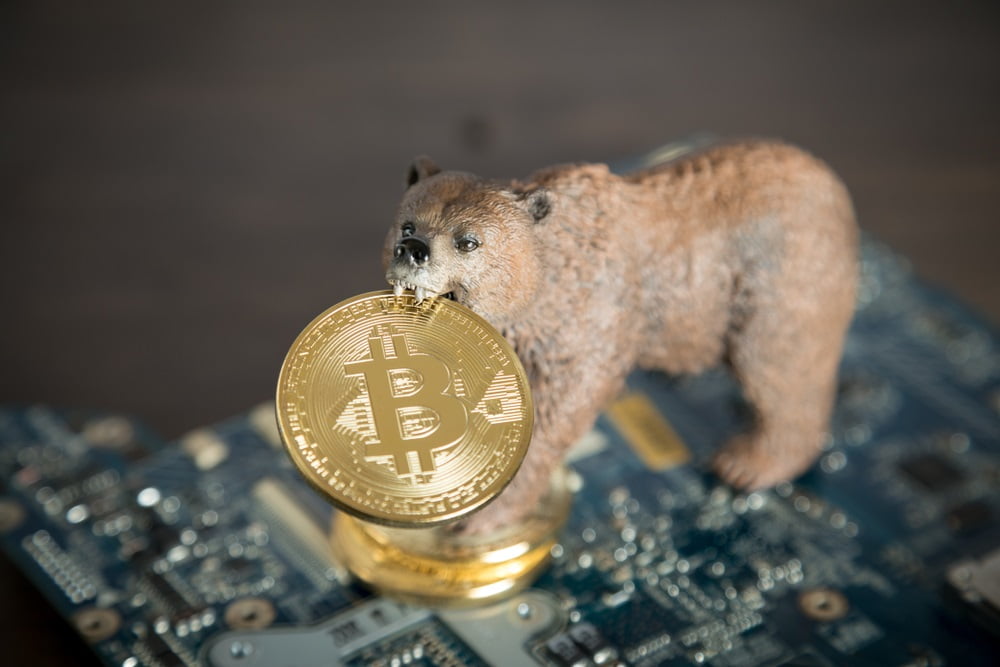 Following a positive week in which Bitcoin made a solid 18% the bears appear to be returning in force. Sentiment is turning negative once again as hopes of a Christmas rally start to dwindle and analysts eye $6k for a second time.

Bitcoin Consolidates But For How Long?

For the second day this week BTC has held above $7k and started to form a channel of consolidation here. Previously it has only spent a couple of days before making a larger move so something could be imminent.

In late trading yesterday there was a dump down to $7,150 according to Tradingview.com but that was quickly recovered to $7,350 where the asset currently trades. On the hourly chart Bitcoin is holding on to support at the 200 hour moving average. A death cross on this short time frame could spell further losses though. Zooming out to the daily chart still shows a clear down trend with support just above $6,800.

Trader and analyst Josh Rager has held another mini-poll to gauge overall sentiment and it is heavily bearish at the moment. Around 57% of the 2,000 or so respondents think that BTC will drop to $6,500 before it returns to $8,000.

Bearish of bullish on $BTC from this area?

Another gauge of market sentiment is the Bitcoin fear and greed index which is currently registering a ‘fear’ level of 28. The bearish sentiment spreads like wildfire when things are in a down trend but the bigger picture tells a completely different story.

Macro economist ‘Riggs’ aptly commented on the abundance of bearishness on crypto twitter;

“I find it hilarious that all these “top” Bitcoin twitter people have capitulated & turned bearish at what is now one of the top 3 greatest buying opportunities in investment history. Their little signal blinks quick & they just throw in the towel? All noise.”

I find it hilarious that all these “top” Bitcoin twitter people have capitulated & turned bearish at what is now one of the top 3 greatest buying opportunities in investment history. Their little signal blinks quick & they just throw in the towel? All noise.

What a time. $BTC pic.twitter.com/kwaCJg69wh

It is true that day traders dominate things on crypto social media and they are only looking for quick returns. There are probably equally as many, if not more, investors accumulating and holding the asset so these short term charts are pretty meaningless for them.

The self-proclaimed global asset investor has remained bullish on BTC throughout adding;

“Math guarantees set value growth for decades to come. This isn’t a random stock investment. This is the world’s first scarce, digital, decentralized asset. Nothing else in the world has a truly limited, secure, digitally transportable form of supply & value.”

This is also a valid statement but often hard to fathom when the majority are still clearly bearish and the selloff continues.

There is a little déjà vu with crypto markets here as almost the same thing happened this time last year. A return to crypto winter maybe inevitable for most of the altcoins but Bitcoin is still up almost 90% since early December 2018. If it falls back to those levels it may be time to start worrying but until then there really is no need for all the bearish sentiment.