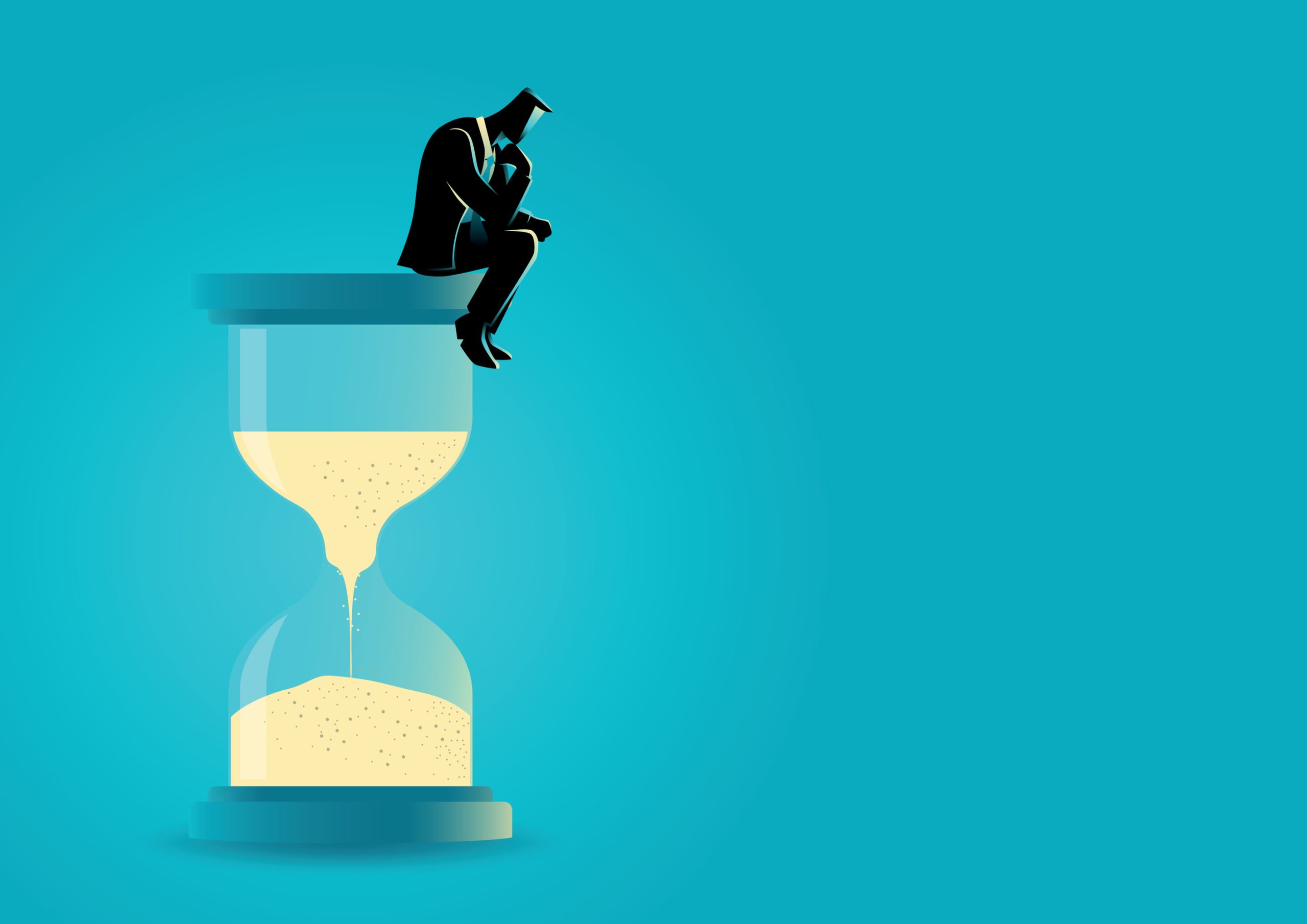 Bitcoin is showing signs of a decent recovery above $5,000 against the US Dollar. BTC price could recover further towards the $6,000 resistance, where the bears are likely to take a stand.

After a short term downside correction, bitcoin found support near the $4,350 area against the US Dollar. BTC price recovered in the past few sessions and climbed back above the $5,000 resistance level.

The recent recovery was positive since the price was able to clear the 50% Fib retracement level of the key drop from the $6,000 swing high to $4,333 low. The bulls were able to push the price above the $5,200 resistance and the 100 hourly simple moving average.

Bitcoin is now trading in a positive zone above the $5,350 level. An initial resistance on the upside is near the $5,600 level. More importantly, there is a short term contracting triangle forming with resistance near $5,600 on the hourly chart of the BTC/USD pair.

Hourly RSI (Relative Strength Index) – The RSI for BTC/USD is currently rising and it is above the 50 level.