Bitcoin to Boom As Macroeconomic Backdrop Worsens; Here’s Why 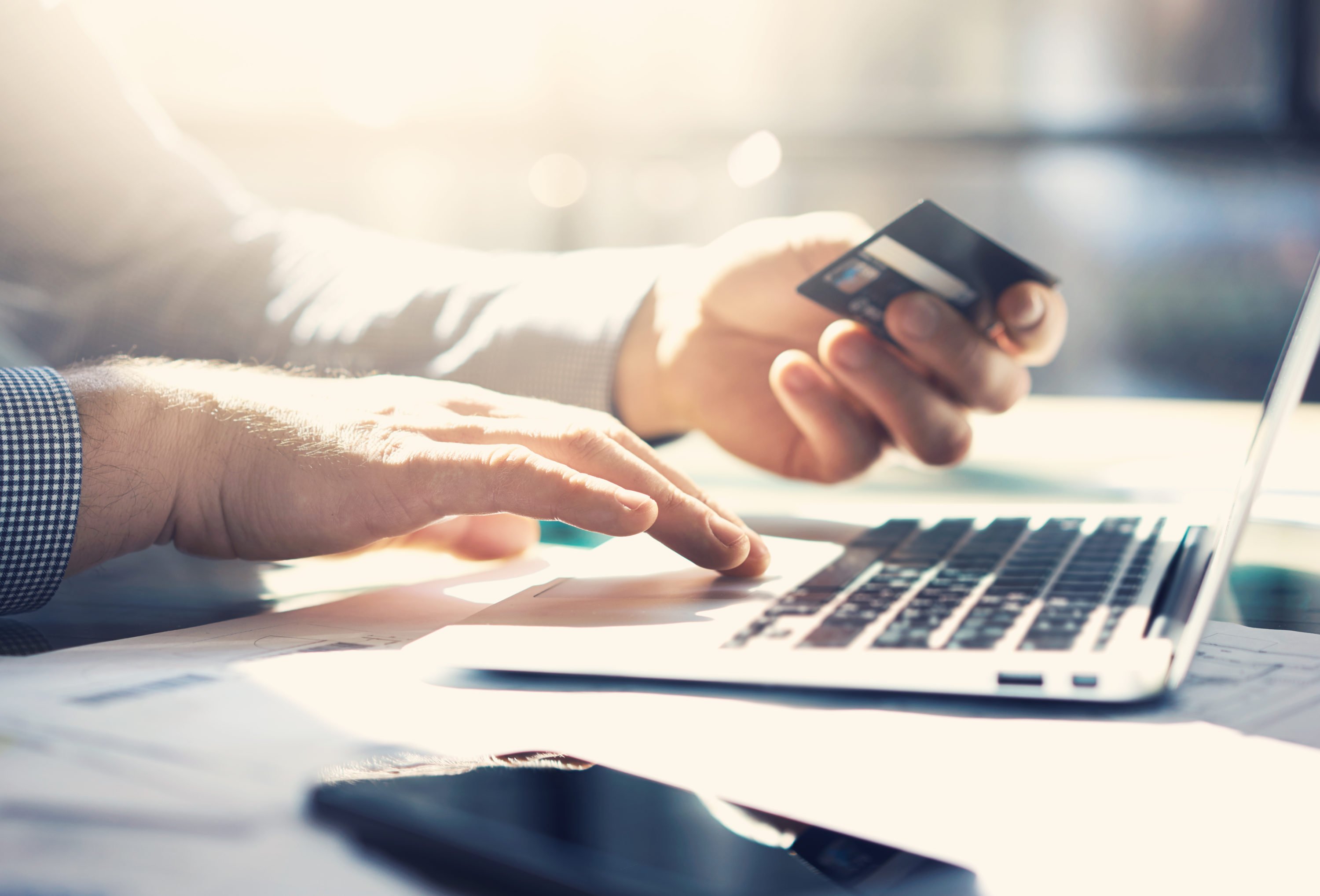 For most of its life, Bitcoin (BTC) was seen as a volatile gamble that was most likely to fail. Just look to the countless obituaries detailing the “death” of the cryptocurrency on this site.

But, this narrative has started to change. Year to date, Bitcoin has gained a jaw-dropping 150%, shocking investors the world over.

While crypto investors are used to such moves, Bitcoin’s strength comes as the macroeconomic and geopolitical stage has started to rapidly deteriorate.

This dichotomy has resulted in many economists, investors, and even politicians starting to give Bitcoin a nod as a store of value and a safe haven. Or, to put it more bluntly, the cryptocurrency might be a much-needed escape hatch from the fiat system and government mismanagement.

Indeed, BTC was created by a pseudonymous individual, is secured by a global group of miners, and is backed by no government, traditional finance system, or common entity. And, Bitcoin was released in the wake (and seemingly as a result) of the 2008 Great Recession.

Over the past year, the geopolitical and macroeconomic stage has rapidly deteriorated. There is now over $17 trillion worth of negative-yielding bonds (debt), most of which is high-grade; a dovish Federal Reserve that recently cut rates for the first time since the Great Recession; Brexit and other bouts of turmoil in the European Union; and currency crises in places like Venezuela, where Bitcoin is gripping these economies.

But it’s getting worse.

In August, you saw the Argentinian Peso collapse by 26%, while its equities market when into a freefall. Just look to Argentina’s century bonds, which currently trades at 38 cents to the dollar, falling from around 80. (Bitcoin, by the way, is trading at a premium in Argentina.)

Denmark recently issued a mortgage that had a negative 0.5% interest rates, meaning that you’re borrowing money to buy a house to then pay back the bank less than the principal.

Siemens issued a two-year note with a negative 30 bps effective yield and a zero interest rate coupon; the country of Germany issued an 800 something million Euro worth of a 30-year bond with an effective yield of negative 11 bps.

All this, according to Travis Kling of Ikigai Asset Management, will only be beneficial for Bitcoin. At Bitcoin Is _, an educational event hosted by the LA Chargers’s Russell Okung, Kling stated:

“Bitcoin is currently a risk asset. But it’s a risk asset with a specific set of investment characteristics that will only become more attractive the more irresponsible monetary and fiscal policy becomes.”

Hit me up if you'll be attending! https://t.co/BOCGPuPtdh

Why It’s Bullish for Bitcoin

Why? You ask. Let us explain.

In all of the above scenarios mentioned, Bitcoin can be used as a way out.

You see, unlike fiat monies, Bitcoin is anti-fragile, decentralized, non-sovereign, uninflatable (actually deflationary), immutable, uncensorable, borderless, permissionless, and programmable. All these characteristics give it the ability to be used as a “safe haven” or “store of value” in tumultuous times.

You don’t have to take this writer’s word for it.

Raoul Pal, the former head of Goldman Sachs’s hedge fund sales division in Europe, explained in the context of the expectation of rates going negative in the U.S. and the macroeconomic backdrop turning tumultuous that investors should purchase bonds, dollars, diamonds, and, of course, Bitcoin. Pal has claimed that Bitcoin is the asset to invest in, as it effectively is an “option on the future financial system”.