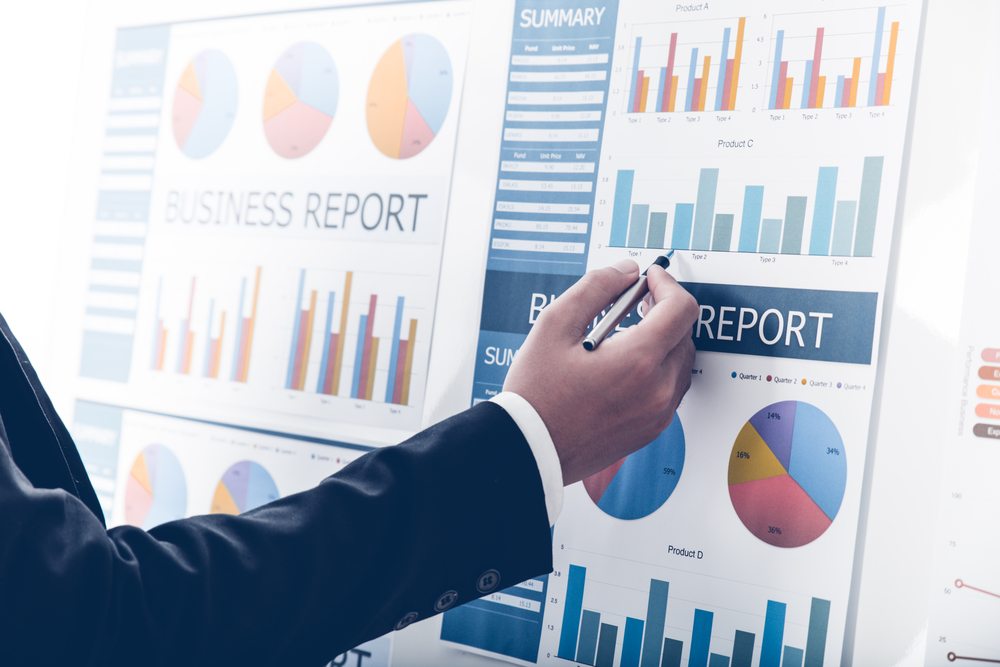 Some reports are making claims of how large investors are starting to flock to Bitcoin. Rumors like these have been floating around the Internet for quite some time now, although there has been little evidence to back it up. Several investors have gone on the record to tell the world how they diversify an investment portfolio. Central banks are hitting the glass ceiling as to how much they can do to fix the situation.

To Bitcoin enthusiasts, it only makes sense to invest in cryptocurrency these days. The same could be said several years ago when Bitcoin started making media headlines for the first time. But despite what some people may think, it is never too late to invest in Bitcoin.

“Central banks cannot get away with all of the monetary printing forever. If we all talk about the end game and a scenario of total collapse, I can see the governments telling everybody that your money is now worthless and the bonds you own are now worthless. You all have to take a haircut.”

This is quite an interesting train of thought, and Civelli is not the only investor who feels this way. Depending on whom you pose the question to, people working at hedge funds and family offices may make up a significant portion of the current Bitcoin market cap. These rumors are hard to verify, though, as no big investors want to make their holdings public, and understandably so.

Not too long ago, investors were hesitant when it came to Bitcoin and cryptocurrency. The apparent lack of regulation raised more questions than answers, forcing investors to look elsewhere for diversification. But with the majority of exchange platforms subject to regulation, that mental entry barrier has been lifted.

“It is important to use bitcoin as part of a diversified portfolio.  Bitcoin offers a counterbalance to a series of growing risks that are associated with traditional investment practice.”

All of the above seems to indicate the only course of action for portfolio diversification hinges on buying Bitcoin sooner or later. While it is certainly possible the potential returns are mind-boggling, there is no guarantee for profit either. At the same time, Bitcoin is a superior insurance policy against financial woes compared to anything else the world has to offer right now.

Tags: bitcoinBitcoin NewscryptocurrencyDiversificationinvestingNewsOpinionPortfolio
Tweet123Share196ShareSend
Win up to $1,000,000 in One Spin at CryptoSlots