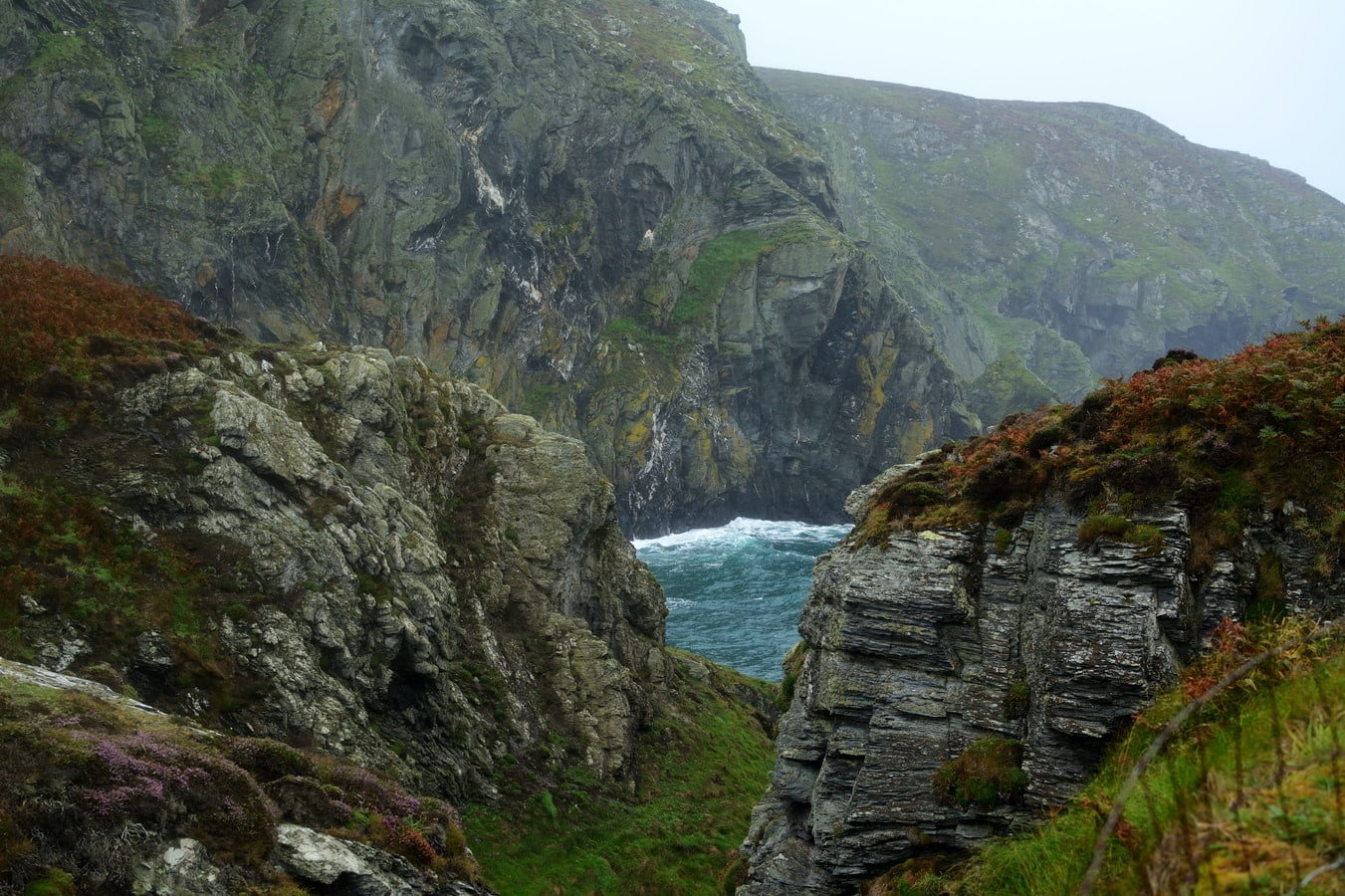 The price of Bitcoin has begun its correction below $17,000, resuming the bearish downtrend from yesterday. Traders have mixed reactions to the weakening short-term momentum of BTC. Traders are turning cautious in the short term because of the trend Bitcoin saw overnight. On November 26, overleveraged longs in the futures market were liquidated en masse.

This caused shockwaves throughout the market, causing Bitcoin and other major cryptocurrencies, including Ethereum to plunge.

A trader known as “Cred” wrote:

“Bunch of leveraged longs got crushed overnight as indicated by the drastic reduction in open interest. Levels aren’t great up here, but I’m willing to punt a dip buy at weekly structure/through previous week’s low i.e. under $16k. If that ain’t it I’ll assume $13.8k.”

A drop in the price of Bitcoin was necessary for the derivatives market to neutralize. The funding rates of BTC prior to the correction were at unsustainable levels.

Despite the technical strength of Bitcoin, the rally reached a point where it was more compelling to short-sell BTC. There was also significant liquidity in the $16,000 region, making it a decent support area.

In the short term, traders expect Bitcoin to either face a larger drop or weakening momentum. An abrupt trend reversal has become less likely due to the sharp drop of the futures market’s open interest.

What Would Confirm a Bullish Trend Reversal?

Traders say that reclaiming the $17,500 to $17,700 resistance range could aid the recovery of BTC in the foreseeable future.

But, technically, if BTC hits the resistance range and rejects once again, there is still a possibility for a bearish continuation, at least in the near term.