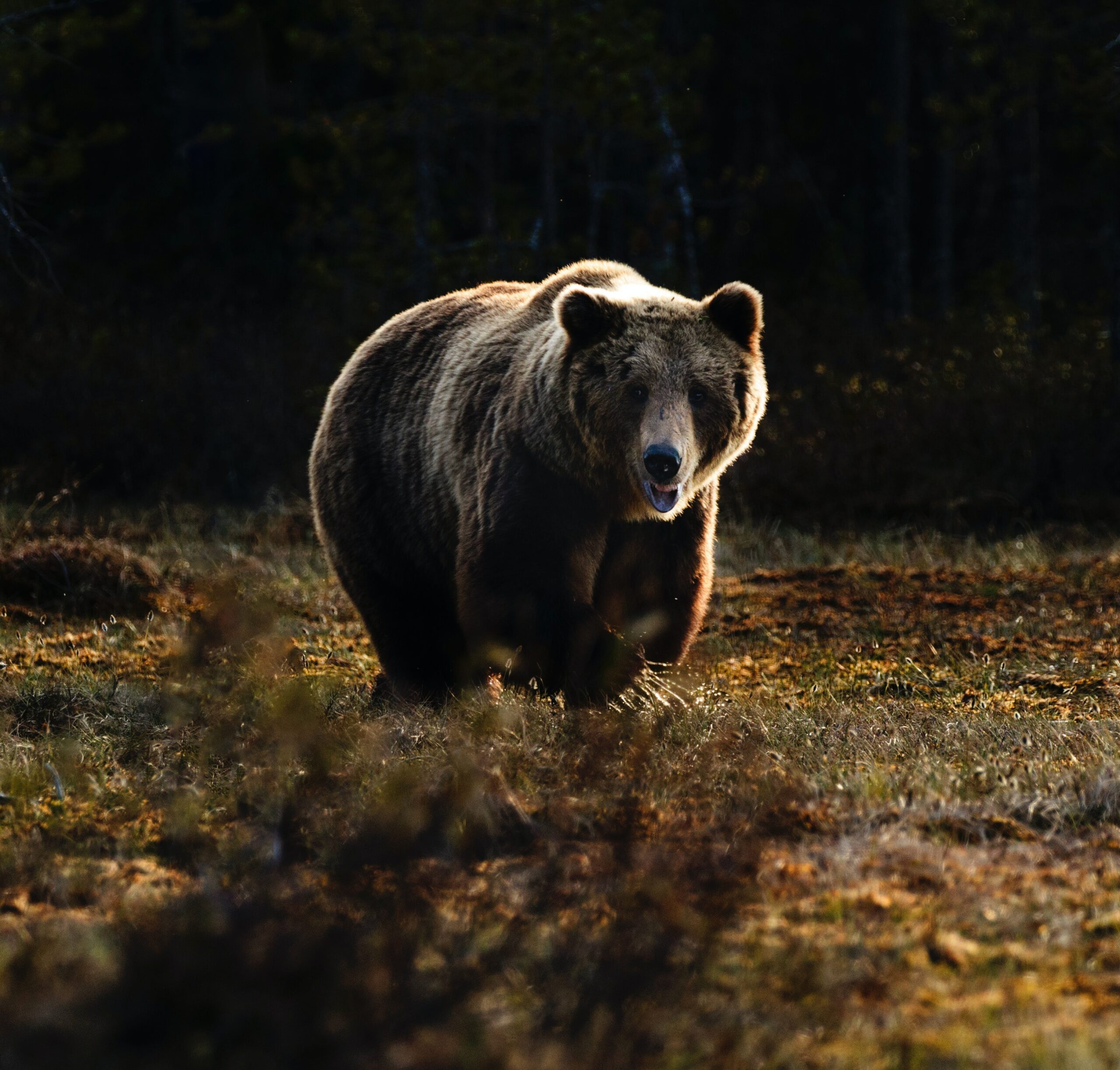 Historical trend of the 200-day and 600-day MAs may suggest Bitcoin could observe another big drop in the near future.

As pointed out by an analyst in a CryptoQuant post, the current Bitcoin price looks to be squeezed between the 200-day and 600-day MA curves.

A “moving average” (or MA in short) is an analytical tool that averages the price of Bitcoin over any desired range. As its name suggests, this average constantly updates itself as each day passes by and new prices are observed.

The main benefit of an MA is that it evens out any local price fluctuations, and displays the trend as a smoother curve. This makes the tool quite useful for studying long-term trends, where day-to-day price changes aren’t as important.

An MA can be applied on any range of period. For example, a week, a hundred days, or even just one minute. The below chart shows the trend in the 200-day and 600-day Bitcoin MAs over the past several years.

As you can see in the above graph, a trend related to these MAs and the Bitcoin price has occurred following previous all-time highs.

It seems like during 2014 and 2018, after the respective ATHs formed and the price dwindled down, for a period the price was squeezed between the 200-day and 600-day MAs.

Related Reading | Why A “Boring” Bitcoin Could Be A Good Thing

After staying some time in the region, the MAs crossed over each other and the crypto observed a large drop in its price. Also, while this happened, the Bitcoin volume also experienced a downtrend.

Now, it looks like a similar pattern is starting to form this time as well. The price has dropped down since the November ATH, and it’s now stuck between the two MAs.

If the pattern holds and the moving averages cross over again, then another big drop may just be in store for the value of Bitcoin.

At the time of writing, Bitcoin’s price floats around $40.4k, up 1% in the last seven days. Over the past month, the crypto has lost 1% in value. Bitcoin showed some strong upwards momentum a couple of days back as it seemed to be approaching another retest of the $43k level. However, before any such revisit, the price plunged down in the last 24 hours.

Tags: bitcoinbitcoin bear marketBitcoin Historical Trendbtcbtcusd
Tweet123Share196ShareSend
Win up to $1,000,000 in One Spin at CryptoSlots