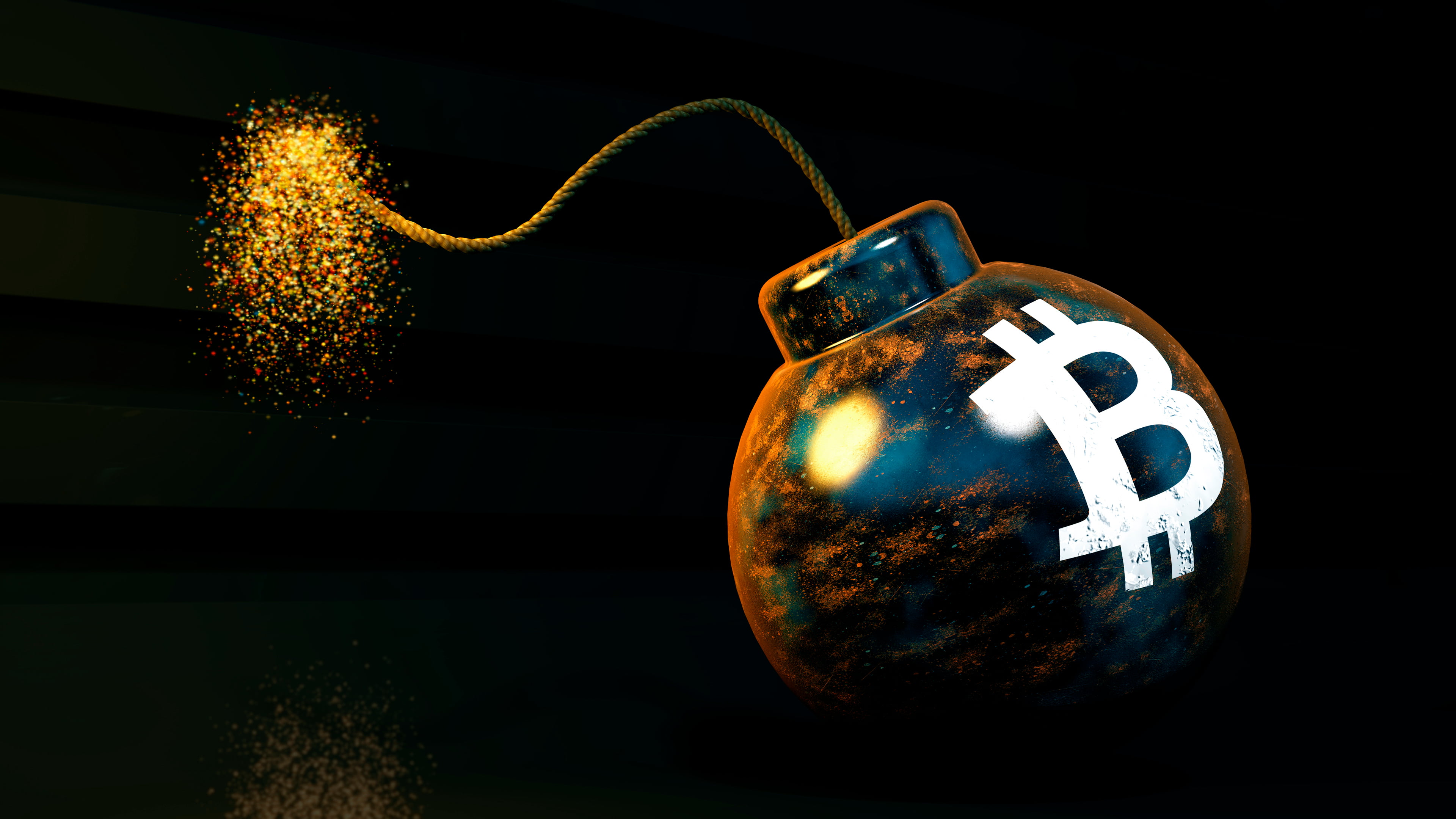 Dozens of U.S. businesses, public buildings, and more have been evacuated in response to a string of bomb threats currently sweeping the nation.

The person or persons making the threats, are demanding a sum of Bitcoin be sent to a wallet address, or are threatening to detonate a bomb, potentially harming many in the process.

Much of the United States spent the greater part of Thursday, December 13th, on edge and in fear of an attack from a Bitcoin scammer, threatening to detonate bombs at a number of locations across the country. The threats were sent via email using the subject line “we can make a deal”, requesting a sum of $20,000 USD worth of Bitcoin.

“I write to inform you that my man has carried the bomb (Tetryl) into the building where you business is located,” the threat letter reads, continuing “there will be many victims in case of its explosion.”

The letter goes on to threaten that if payment isn’t received by the end of the “working day” the bomb “will explode.” The would-be bomber claims he and the other members of his group aren’t terrorists, but the situation is being treated as such by authorities nationwide.

At the moment, the threats to appear to be a hoax, and nothing more than an attempt to extort Bitcoin from the masses. The New York Police Department put out a bulletin on Twitter, warning the public of the threat, but also revealing that “no devices have been found” during numerous searches.

“At this time, it appears that these threats are meant to cause disruption and/or obtain money,” NYPD said in a statement, calling the threats “not credible.”

The Federal Bureau of Investigation (FBI) told Reuters that they are working with local law enforcement and “encourage the public to remain vigilant and report suspicious activities that could represent a threat.”

The bomb threat reports are widespread, stretching from San Francisco to Boston.

Bitcoin and cryptocurrency scammers will try any avenue to try and steal funds. Scammers have made Twitter a hunting ground, preying on social media users regularly by impersonating celebrities and hacking accounts. They’ve also recently infiltrated Facebook as well.

Scammers are also blackmailing U.S. residents, threatening to reveal details about affairs to spouses unless a sum of Bitcoin is sent to an anonymous address – much like the current bomb threat causing great concern across the United States. The occurrence of the blackmail threat has been frequent enough for the Federal Trade Commission to issue a warning to the public.