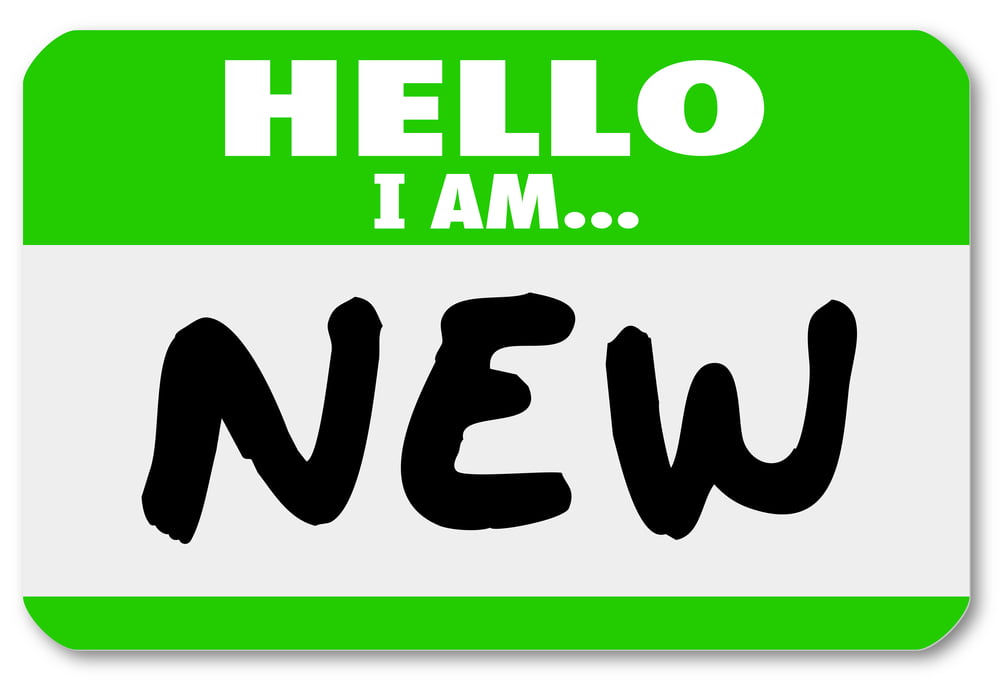 Against a backdrop of macro uncertainty, the past month has seen a stellar run of form for Bitcoin. But the number one cryptocurrency by market cap topped out last Friday at $16k, having gained 45% since the start of last month.

What’s more, with the Bitcoin price tantalizingly close to its $20k all-time high, market momentum is in favor of BTC. The odds are this will soon be met, if not exceeded.

This possibility has not escaped the vast majority of investors, who continue to pour money into Bitcoin. But what’s particularly bullish about this is that the inflows are coming from new money.

According to data from Glassnode, on-chain fundamentals for Bitcoin turned “seriously bullish” with its recent performance. This includes rising average transaction values, and most of all, a flood of new investors.

Bitcoin bull Willy Woo commented on the rush of new money coming into the Bitcoin ecosystem:

“Best of all we are not just seeing smart money flow in, it’s NEW smart money. Orange line is the rate of new investors coming in per hour previously unseen before on the blockchain. It’s seriously bullish.“

Best of all we are not just seeing smart money flow in, it's NEW smart money.

Orange line is the rate of new investors coming in per hour previously unseen before on the blockchain.

Another killer chart by @glassnode. pic.twitter.com/ZXk95ksx3b

The Glassnode chart for new investors shows a considerable spike in net growth, of 800, from around the start of last month. The last time a similar pattern played out was three years ago, in October 2017, just before Bitcoin’s epic bull run to $20k.

Expectations are for a further dip in price, and net growth as Bitcoin pauses to consolidate. However, the recent spike in users’ net growth still paints a picture of growing confidence in Bitcoin.

The narrative that Bitcoin is a safe haven asset has come under fire in recent times. Most notably during March’s Black Thursday crash, which saw it drop 50% to below $4k.

Fintech writer Viktor Tachev believes the safe haven narrative is a dangerous one to hold. He concedes Bitcoin has many of the qualities of a safe haven asset, including liquidity, functionality, and finite supply. But it is still hampered by high volatility and stock correlation.

“Bitcoin ticks most of the boxes with the typical characteristics of safe haven assets. It is liquid, has a long-term use-case (although not so well-developed yet), finite supply, and is hard to be replaced.

However, volatility and correlation to the market are where it fails. From a purely financial perspective, these two factors are also the most crucial ones.”

All the same, in the same piece, Tachev admits that volatility is levelling out over time. And with a string of recent decoupling incidents, perhaps the safe haven narrative is something for Bitcoin to grow into.

New Bitcoin investors, who have flooded in since October, agree with that analysis. What’s more, as Bitcoin continues to climb, this will become a self-fulfilling prophecy.