Have No Fear, Bitcoin Price to Resume Uptrend After Pullback 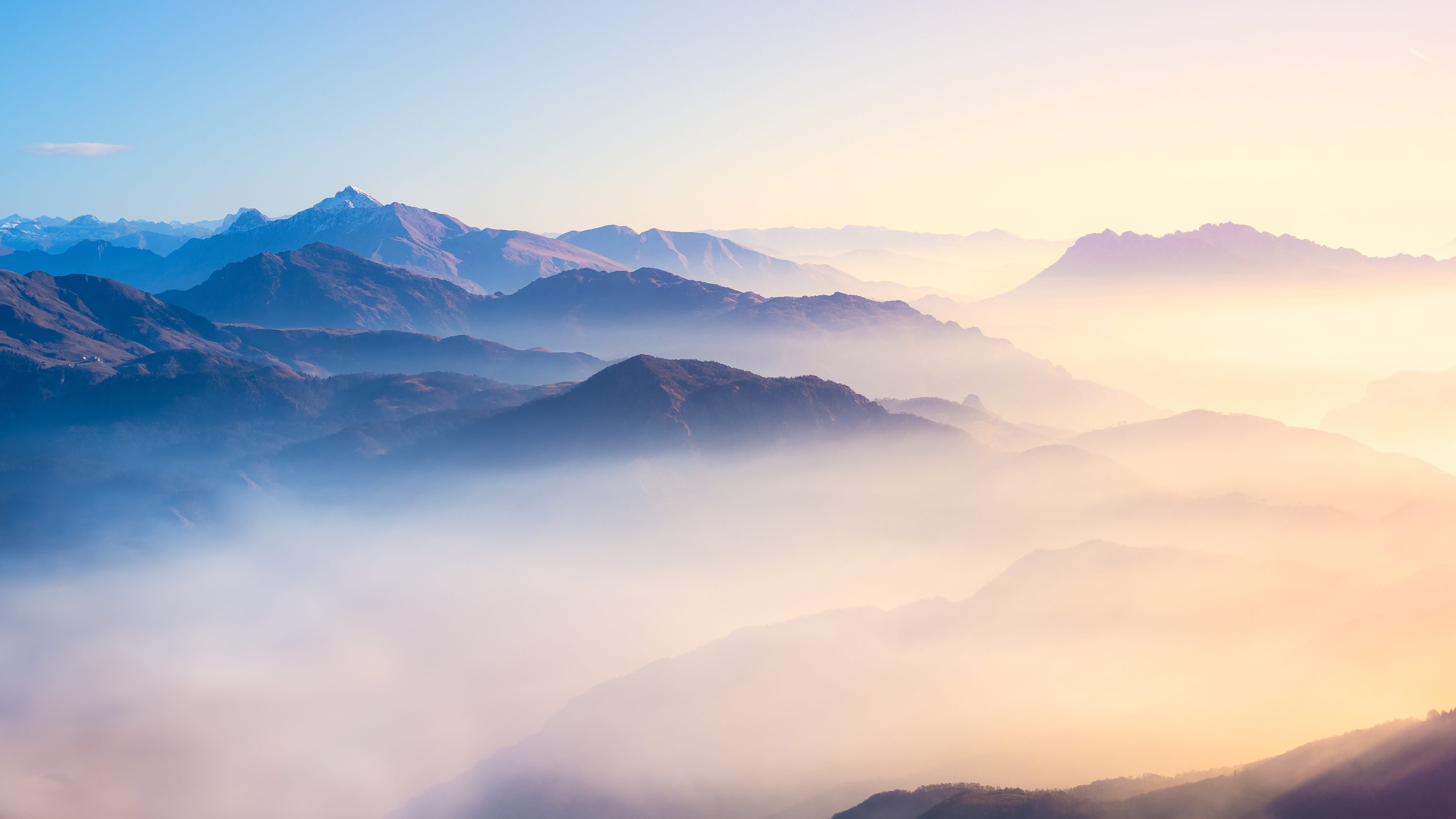 “Bitcoin is an echo bubble”, cryptocurrency cynics have cried since BTC hit $14,000 and collapsed in quick succession. These Bitcoin skeptics believe that this most recent uptrend and collapse in the cryptocurrency market is Bitcoin’s one last attempt at making it big, to allow early adopters and those in the know to cash out.

However, many analysts are convinced that as long as the fundamentals and long-term market structure stay intact, Bitcoin’s pullback is just a given until the true rally after the 2020 halving.

Have No Fear, the Pullback Will End

Bitcoin hasn’t had the best time since topping at $14,000 in late June. Since then, its price has bled out by some 42% over a three-month period, leading many to believe that it is only a matter of time before we see an unfortunate redux of 2018’s Crypto Winter.

But, Josh Rager, a prominent analyst, recently came out to reassure bulls. Rager noted that in 2013’s bull market, BTC “pulled back 75% over 89 days” prior to a 1,600 run-up later in that same year.

What he is saying is that Bitcoin’s current downtrend does not put BTC decidedly out of a bull market, and that investors can expect the uptrend to resume in the coming years.

Sure, this bull market pullback from $14,000 seems dramatic. But, in reality, it’s just par for the course in Bitcoin standards.

As reported by NewsBTC previously, ARK Invest’s in-house crypto analyst, Yassine Elmandjra, noted that BTC is currently at “similar levels of recovery as both 2011-2013 and 2015-2017 recovery periods”.

Rager made the aforementioned statement with the assumption that Bitcoin is still in a macro bull trend. While some may call this shortsighted, he’s right — according to fundamentals and some price data anyway.

For instance, the hash rate of the leading blockchain network is now edging close to 100 exahashes per second. This is, according to Hans Hauge of Ikigai, a key sign that Bitcoin is fundamentally stronger than ever and not in a bear market.