Analyst: How Bitcoin Could Breach $100K As Better Store of Value Than Gold 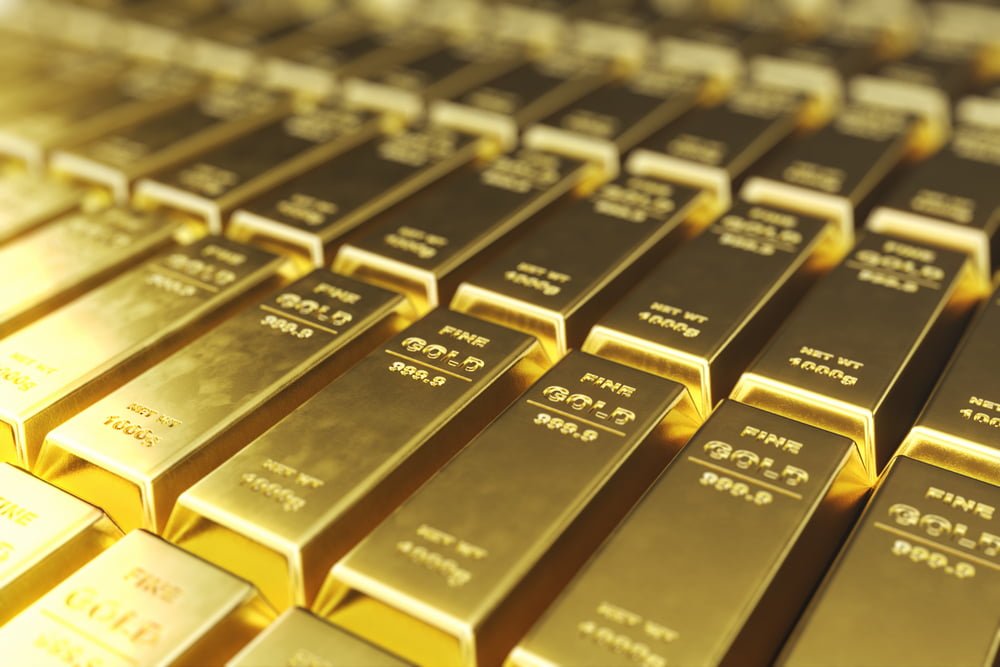 For many average Joes, Bitcoin’s use case is viewed as nebulous, a concept squirreled off in the ether by crypto’s pundits. Yet, a leading investor took to Bloomberg to accentuate that Bitcoin (BTC) is fundamentally a store of value (SOV), and one that is even better than gold, the de-facto king of investments for millennia.

Bitcoin Is Fundamentally Better Than Gold

Prominent venture capitalist Lou Kerner, the founding partner of CryptoOracle, sat down with Bloomberg on Sunday to eulogize the flagship cryptocurrency. When asked about value propositions, the investor claimed that Bitcoin has “the opportunity” to replace and oust gold, which sports a cumulative market capitalization of $8 trillion, as the “dominant store of value.”

Kerner even noted that if BTC fails to surmount the powerhouse that is gold, there is potential for the asset to appreciate dramatically. Yet, the CryptoOracle partner shunned the idea that gold isn’t on its way out, simply quipping that holding BTC is “just a better way to store your value.”

The CryptoOracle founder isn’t the only industry insider to laud BTC as a better alternative to gold. Ryan Selkis, CEO of crypto’s go-to resource, Messari, claimed that Bitcoin is a great hedge against “inflationary recession.”

Selkis, who tenured at J.P. Morgan prior to 2008’s Great Recession, noted that “at some point,” capital markets will begin to deflate, as asset inflation wanes. Continuing to paint a harrowing picture for centralized assets, namely stocks, government bonds, and fiat, the Messari chief noted that investors will “flock” to stores of value, like a digital gold, in trying times. As it stands, the digital embodiment of gold is best represented by Bitcoin, and as such, BTC would likely see an influx of buy-side volume as consumers lose faith in traditional markets.

The Bloomberg host subsequently questioned Kerner about crypto’s decline throughout 2018. The Bitcoin proponent, citing Amara’s Law, claimed that the impact of new technological paradigms, like the advent of the Internet is overestimated in the long run, but underestimated in the short-term. Kerner added that BTC, coupled with the rest of its crypto asset brethren — innovations more revolutionary than personal computing and the Internet in his eyes — are, and will continue to be subject to this lesser-known philosophical law.

Yet, the interviewer, approaching the matter with skepticism, wasn’t poised to pounce on this idea. And as such, he asked if the days of BTC at $20,000 are long gone. CryptoOracle’s chief, maintaining his bullish outlook, noted that while gold’s 5,000-year run is undoubtedly impressive, Bitcoin is “well on the path” to overtake the precious metal. And as consumers continue starting to come to the realization that gold underperforms Bitcoin in a number of categories, including portability, ease-of-use, divisibility, and scarcity, Kerner explained that BTC could easily surpass $100,000 apiece.

“The Dollar Is A Ponzi Scheme”

Echoing sentiment pushed by Bitcoin’s in-house Austrian economists, Kerner noted that if history is any indicator, “100% of fiat currencies, up until 400 years ago,” dwindled to a value of zilch. And while modern government-issued currencies have performed relatively well, the investor noted that “if you think about it,” the U.S. dollar is a Ponzi scheme. Interestingly, he added that the dollar’s Ponzi scheme-esque status isn’t the fault of the American government, but rather, how the financial system operates today.

More specifically, he noted that nobody, not even the POTUS himself, believes that the $20 trillion in national debt (or $180+ trillion in worldwide debt, for that matter) will be rectified.

And as such, to maintain purchasing power over long swaths of time, Kerner said that a capital allocation into gold has been the go-to choice. But, with BTC on the rise, it is within the realm of possibility that the world’s first cryptocurrency will gain traction, especially as equity markets falter.

In a similar manner, Travis Kling, a leading crypto investor who heads Ikigai, stated that Bitcoin will give consumers “the ability to opt-out of the largest monetary experiment of human history (quantitative easing),” as it is a “non-sovereign digital money” that transcends shortcomings in traditional markets.