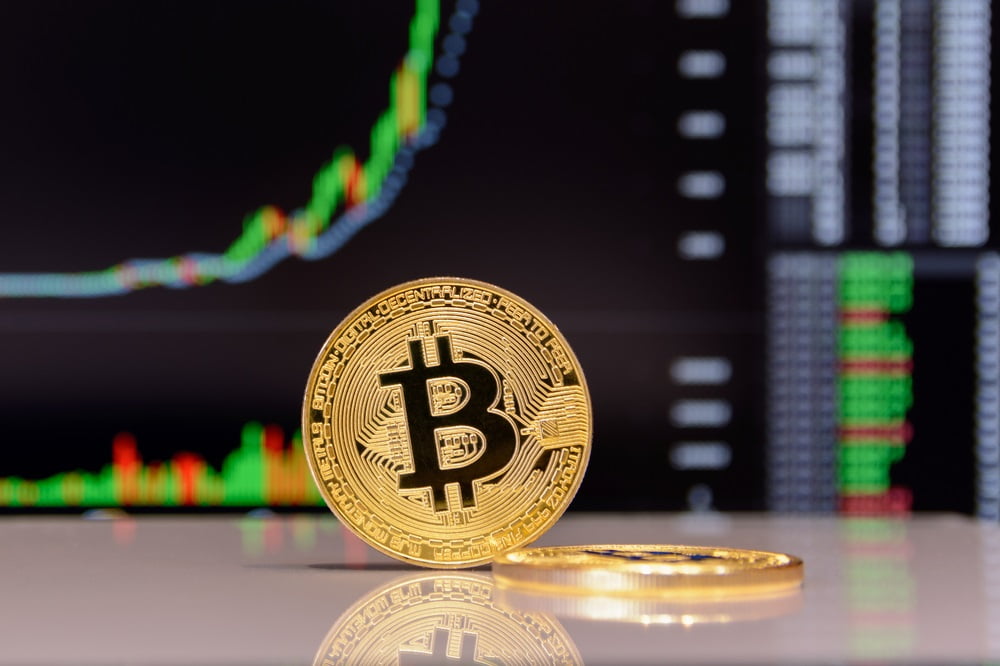 Bitcoin has finally broken above the $7,000 level following two upward moves on Tuesday. It first attempted to challenge resistance by climbing the $6,750 zone to the $6,900-6,950 area, and then a decisive breakout was capped near $7,100. The rest of the cryptocurrency market followed the positive tone with little exceptions.

Earlier on Tuesday, technical analyst Sarah Jenn suggested that an upward move signaled “bulls are ready to charge and push price much higher from here”, potentially resulting in a $1,000 rally for Bitcoin.

Analyst Aayush Jindal argued,”there is a crucial bullish trend line in place with support at $6,780 on the hourly chart of the BTC/USD pair”.

As market participants return from their summer holidays, higher-yielding and riskier markets such as stocks, commodities, and cryptocurrencies, are likely to find stronger demand.

The move past the $7,000 in the price of Bitcoin comes in a context of general market enthusiasm, portrayed by a new record high in the S&P 500, one of the world’s most popular index funds, which is based on the market capitalizations of 500 large companies.

Traders may be encouraged by last year’s market moves, with the S&P 500 jumping 8.3 percent into the third week of August and then another 15 percent over the next five months. It also seems that the U.S. government’s decision to withdraw from NAFTA in order to close a bilateral accord, the U.S.-Mexico trade deal, eases the uncertainty many traders within the industry have lived with while tension mounted between the two countries.

A recent Commitments of Traders (CoT) report by the U.S. Commodity Futures Trading Commission (CFTC) has revealed declining bearish bets on Bitcoin futures contracts for the week ending August 21. The net position on BTC futures is still negative, at -1,266, with shorts falling by 210 contracts to 3,426 and long positions up by 56 contracts to 2,160. The week ending on June 5 showed a net position of -1,926 in the Bitcoin futures market, which indicates a turnaround in market sentiment.

The market move, which allowed the price of Bitcoin to hover the $7,050 area, has boosted market capitalization by $5 billion to over $121 billion, a gain of +4%. The total cryptocurrency market capitalization has benefited from the current bullish sentiment, amassing $8 billion to $228 billion in less than 24 hours, $5 billion of which (nearly two thirds) belong to Bitcoin.