Bitcoin Smashes Heavy Resistance: Here’s What Could Propel It To $10,000 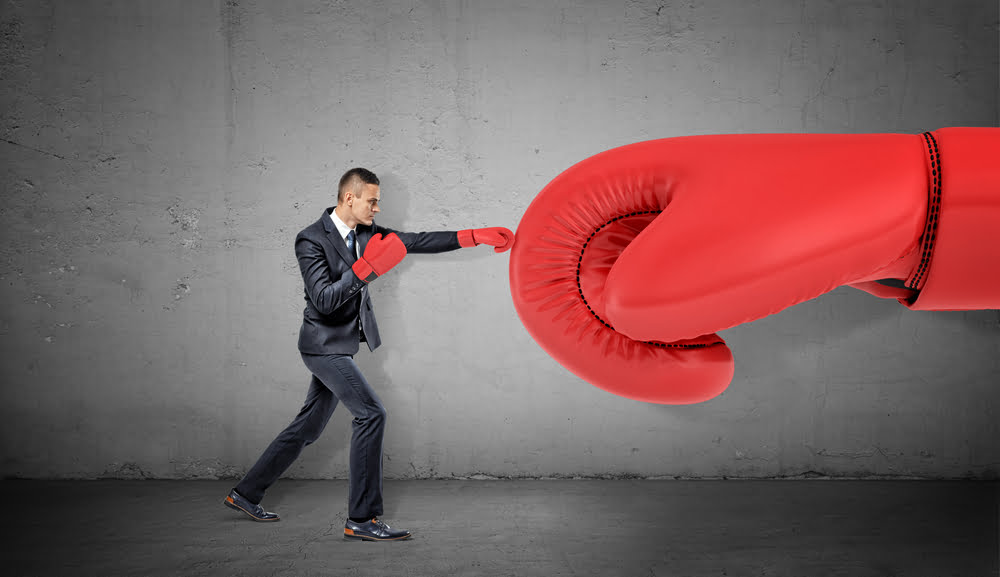 Yesterday, we discussed how bitcoin price could gain bullish momentum if it breaks $9,000 against the US Dollar. BTC price did manage to surpass the $9,000 resistance and the 100 hourly simple moving average.

The bulls even pushed the price above the key $9,100 resistance zone. There was a break above this week’s followed bearish trend line with resistance near $8,910 on the hourly chart of the BTC/USD pair.

More importantly, there is a major bullish trend line forming with support near $9,120 on the same chart. If there is a downside break below the trend line, the price could correct lower towards the $9,000 support.

On the upside, the $9,400 level is an initial resistance zone. The main resistance is near the $9,500 and $9,570 levels. If the bulls gain pace above the $9,570 resistance, the price could start a strong increase in the coming sessions. The next major hurdle for the bulls is seen near the $10,000 level.

Any further losses below the $8,800 support zone could open the doors for a larger decline towards the $8,500 support in the near term.

Tags: bitcoinbtcusdBTCUSDTxbtusd
TweetShare13
BitStarz Player Lands $2,459,124 Record Win! Could you be next big winner? Win up to $1,000,000 in One Spin at CryptoSlots