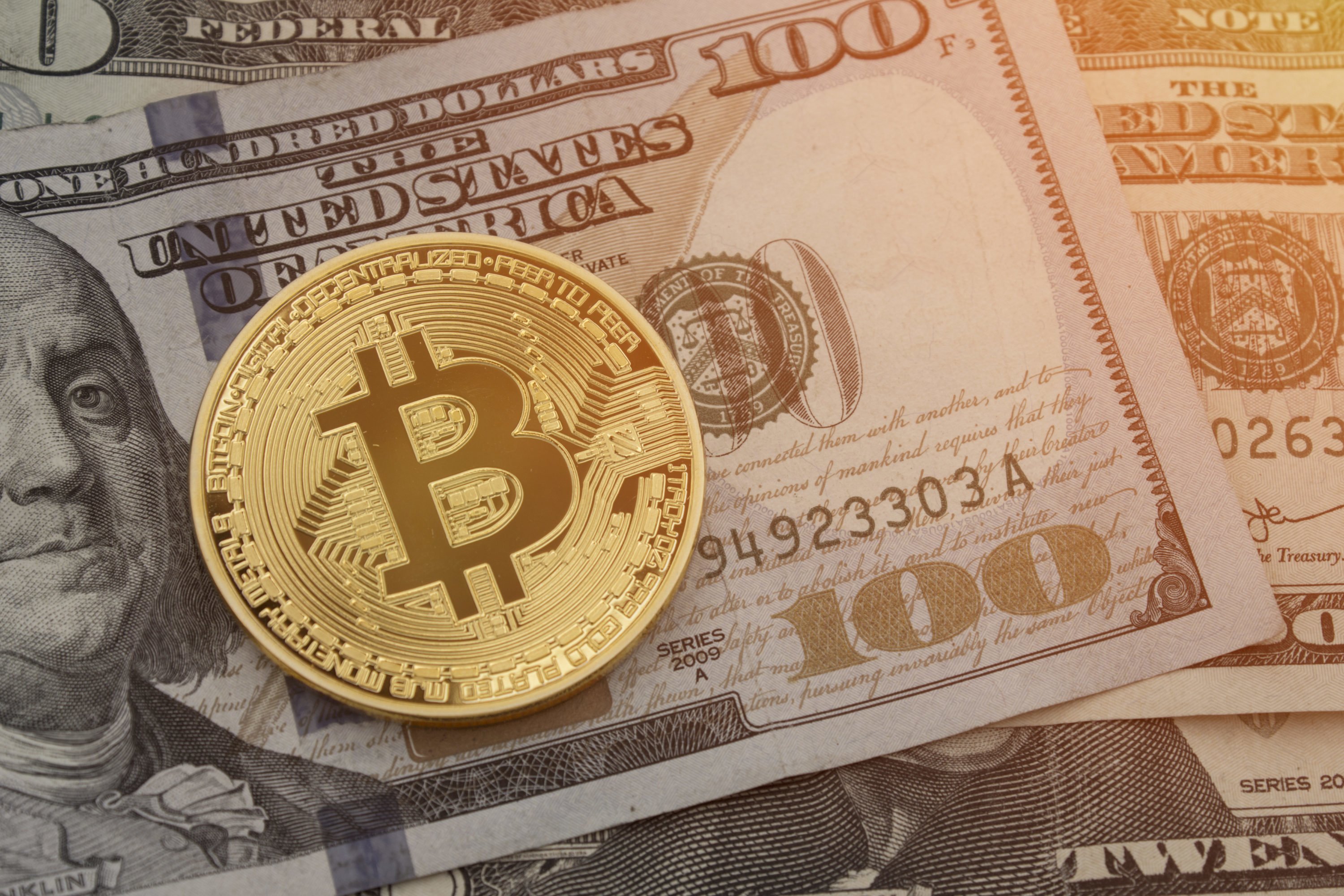 Bitcoin (BTC) Defying Gravity, Up 15% With Facebook’s Libra as a Tailwind

Libra is the key that opens the door for the masses. Hosting more than two billion users, Facebook is the catalyst, introducing the world to Bitcoin and cryptocurrencies. Even so, Brian Kelly says Libra is more of a digital fiat than a cryptocurrency.

Facebook’s Libra white paper is live. Consequently, blockchain commentators are pouring over, dissecting content, trying to come up with a fitting conclusion on what the so-called “Libra” is truly is. For the neutrals, Libra is a necessary intervention.

Powering the stablecoin is a data collecting company struggling with trust. Bogged down by controversies, Facebook is a representation of grit. It has powered through criticism to be the largest social media giant with billions of users. Now, these users are about to be introduced to blockchain — and Bitcoin could be the biggest beneficiary.

Although the community is split with critics saying Libra is neither a blockchain nor a cryptocurrency but a well-designed stablecoin that will open the doors for the masses, BTC supporters are ecstatic because of this renewed interest. Brian Kelly, while talking to CNBC’s “Fast Money”, said:

“This is really the main difference: what Libra is doing is creating a digital version of the US Dollar, yen, and euro. It’s like a stablecoin, but you still have all the characteristics of a fiat currency. Bitcoin is … digital gold. And, in my opinion, it’s probably a lot better than gold, but there is no trusted third party involved, and that’s a huge difference.”

Nonetheless, the announcement of Facebook’s plans is timely. As it is, this excitement could be the tailwinds propelling prices to $10,000 and beyond. 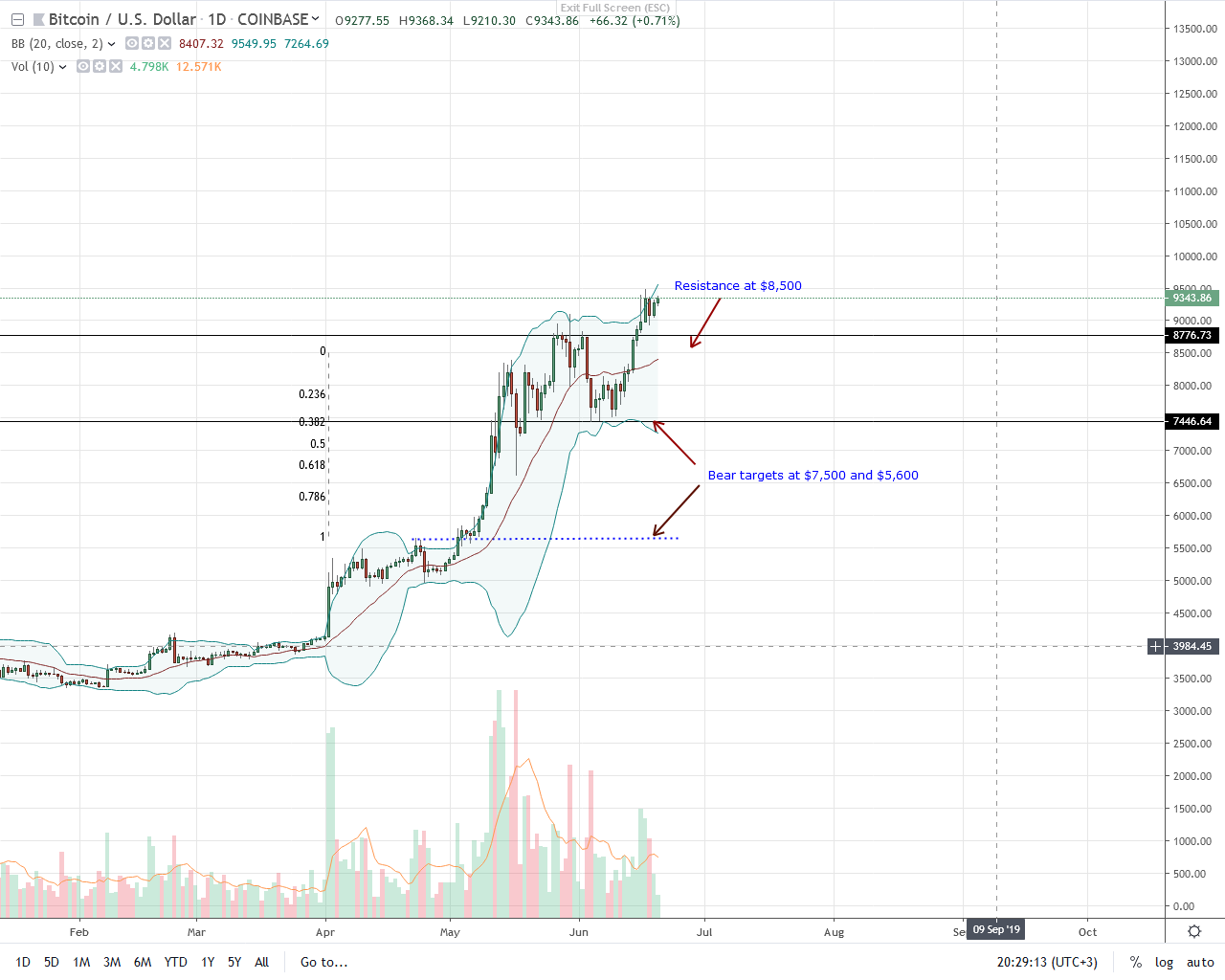 At the time of press, BTC bulls are determined. Changing hands at above $9,300, BTC is trading 15 percent higher than last week’s close. Because of this, the path of least resistance is northwards as buyers take charge. Hardly surprising, BTC bulls are in the driving thanks to supportive fundamentals.

On top of that, favorable price action places buyers as a fore as underlying momentum buoy prices in a bullish breakout pattern. Since BTC is above $9,100 or May high, every low is a buying opportunity with targets at $10,000 and $12,000.

Although buyers are ecstatic, there is a bearish divergence as prices inch higher at the back of shrinking participation. Ideally, any surge above $9,500 ought to be with high trading volumes exceeding 31k of May 30. That will set the ball rolling for $10,000 or higher as aforementioned.

Tags: bitcoinbtcfacebooklibra
Tweet123Share196ShareSend
Win up to $1,000,000 in One Spin at CryptoSlots