Bitcoin (BTC) Just Surged Past $10,000: Here’s What Analysts Expect Next 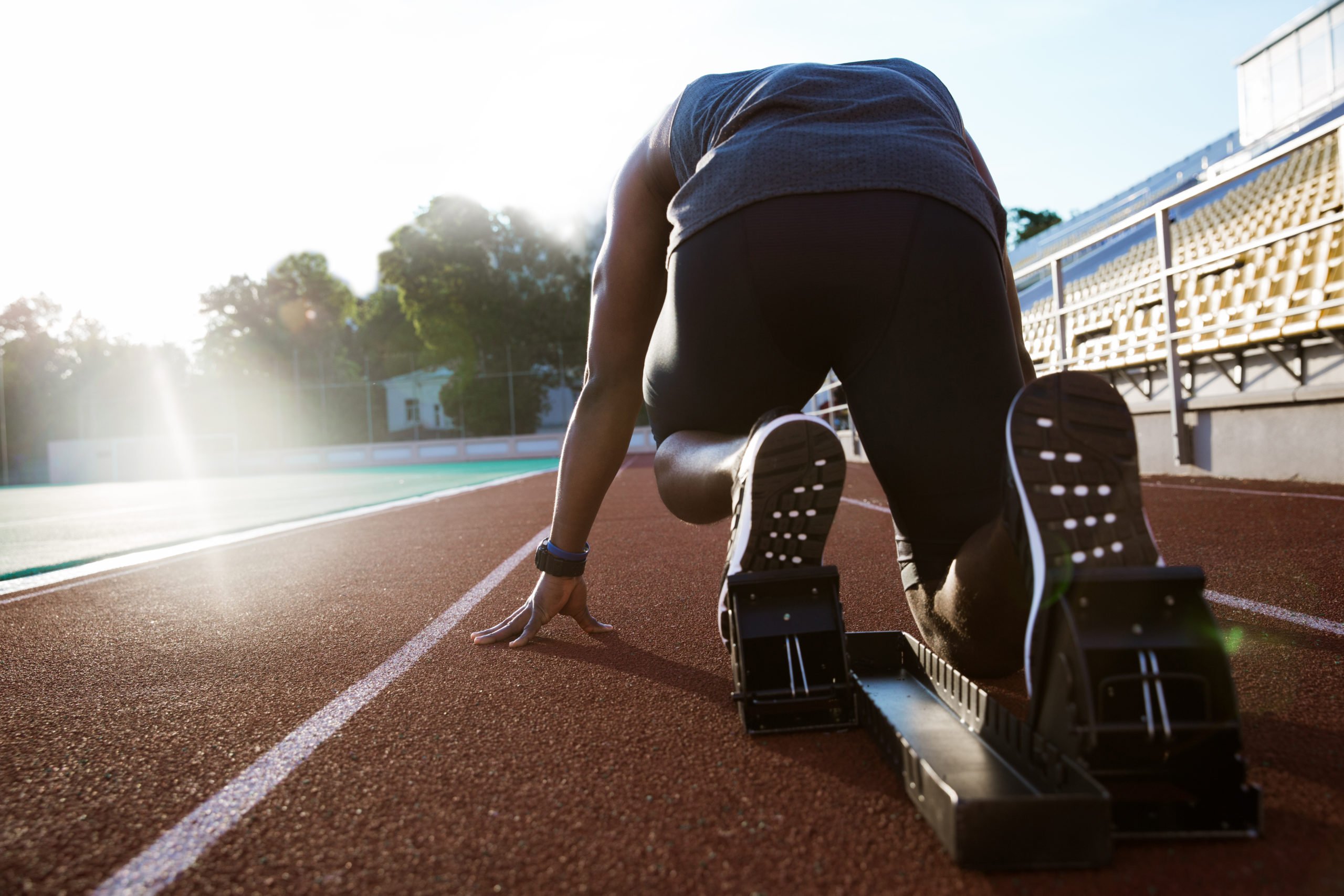 Just minutes ago as of the time of this article’s writing, Bitcoin exploded past $10,000 after a nearly-10% correction that brought the asset to $9,500.

The cryptocurrency has yet to register a multi-hour or daily candle close above this level, though analysts say this latest break of the psychological $10,000 resistance is a likely precursor to a resumption of the long-term bull trend.

Gerald Walker, who has a moniker “The Wolf of All Streets,” remarked that Bitcoin remains in an ascending channel and is forming a wave pattern that will take it past $11,000 in the coming days.

The channel and wave he was referring to can be seen in the tweet below, which shows that Bitcoin bouncing off a crucial horizontal and diagonal support around a Fibonacci Retracement is priming the asset for a thrust to $11,000.

Walker added that as long as the $9,060 level stays intact, he expects to see “higher prices.”

#bitcoin update i cancelled most of my shorts i think we will see higher prices as long as 9060 and the uptrend channel remains intact pic.twitter.com/aGNQ8WLk7h

Indeed, Bitazu Capital’s Mohit Sorout remarked that despite the retracement seen over the weekend, Bitcoin’s “market structure” remains intact, referencing the existence of a bull trend.

Sorout added that if Bitcoin “starts curling up” (like it has over the past few hours), a daily candle close “above $10,000” is a “no-brainer long” in his opinion.

If it starts curling up, daily close above 10k is a no-brainer long. pic.twitter.com/VW1TMuXRoO

This has been echoed by Filb Filb, a legendary pseudonymous trader who called Bitcoin’s price action for all of Q4 of 2019 and the start of this year.

In a message published to his Telegram channel not long before $10,000 break, the rather accurate analyst said there will be “a lot more fuel at $10,000 if we can break it.”

The meaning here being that should this key level be broken past, the price of Bitcoin could surge even higher, boosted by buying pressure.

Prominent cryptocurrency investor George recently remarked BTC is still on track to rally towards the $11,700 price point — around 17% higher than the current price — in the coming weeks.

He backed this forecast by posting the below chart, seemingly suggesting the cryptocurrency, despite rejecting the 0.25 level of a weekly range formed in 2019, has held the $9,700 swing low and the $9,500 inflection point.