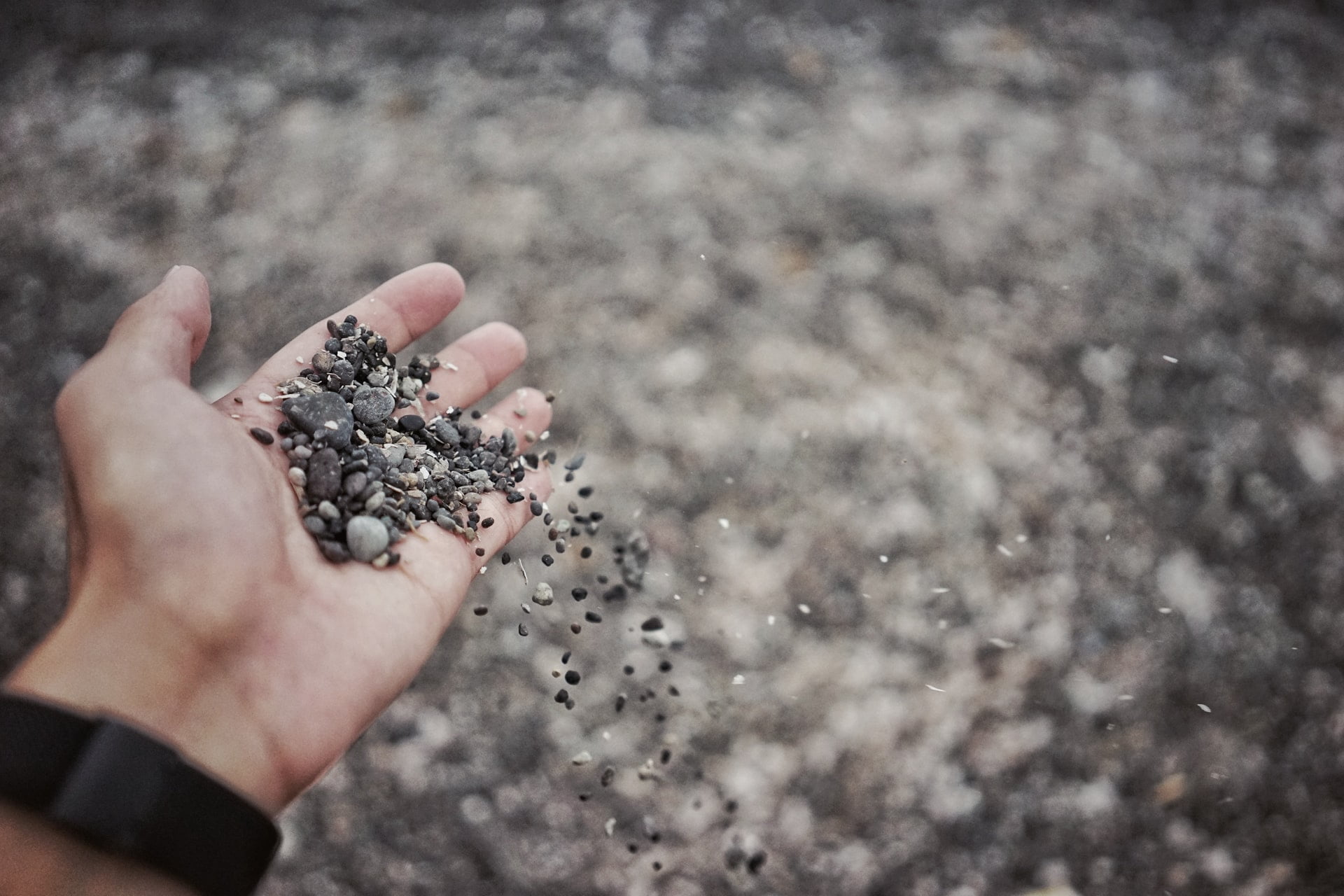 Bitcoin is up 2% and it broke the $7,600 resistance area against the US Dollar. However, BTC price is likely to face a strong resistance near $8,000 in the near term.

In the past few sessions, bitcoin remained well bid above the $7,400 and $7,420 levels against the US Dollar. BTC price corrected a few points below the $7,555 support, but dips were limited.

A low was formed near $7,484 and the price started a fresh increase. It climbed above the $7,555 level and the bulls were able to push the price above the key $7,600 resistance.

On the downside, an initial support is seen near the $7,635 level. It is close to the 50% Fib retracement level of the recent rise from the $7,484 low to $7,792 high. More importantly, there is a key bullish trend line forming with support near $7,600 on the hourly chart of the BTC/USD pair.

It seems like the pair might correct a few points towards the previous resistance (now support) at $7,600. As long as the price is above the $7,600 support, it could grind higher towards the main $8,000 resistance area.

As discussed in one of the previous analyses using the daily chart of bitcoin, the $8,000 level is a major hurdle for the bulls in the near term.