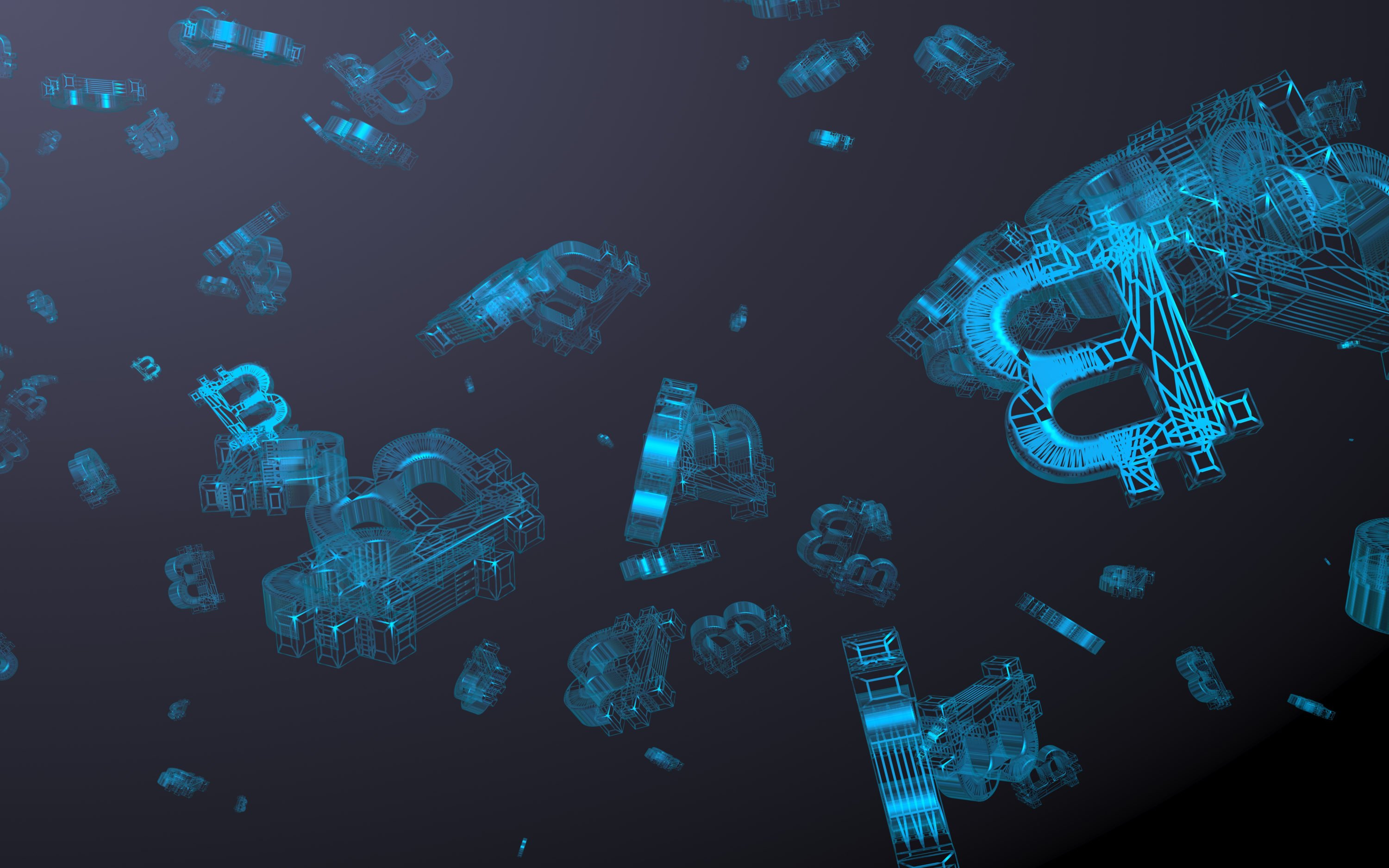 Bitcoin (BTC) May Have Bottomed, But Crypto Could Still See A “Black Swan” Event

In the eyes of analysts across the board, Bitcoin (BTC) decidedly bottomed at $3,150. They cite the fact that at $3,150, BTC was down 85% from its all-time highs, which is where the crypto asset has bottomed in previous cycles, coupled with the idea that industry fundamentals are better than ever.

And so far, this call has been vindicated, as BTC now sits at a casual $5,300. However, some pundits fear that a so-called “black swan” event could still strike this market, forcing Bitcoin and other cryptocurrencies to enter a freefall. Let’s take a look.

Why Crypto Could Head Lower From Here

Adamant Capital, an Alpha-seeking Bitcoin fund, recently released its latest report about the state of cryptocurrency markets. While the report, titled “Bitcoin in Heavy Accumulation,” had bullish undertones, its authors, which includes prominent analyst Tuur Demeester, weren’t remiss to not mention the cases for lower lows in this cycle.

In under 24 hours, over 7,000 investors worldwide read our report online, and over 2,500 downloaded the pdf. Check out "Bitcoin in Heavy Accumulation"here: https://t.co/DkjedcF3RG pic.twitter.com/C4pGG08uGM

Adamant’s researchers and partners gave three/four cases for a collapse to new lows in the coming months.

First, hacks or failures of exchanges and other infrastructure providers. While the unwinding of the 2013 rally was partially a result of natural cycles, some of the drawdown was catalyzed by the decimation of Mt. Gox, hacked for hundreds of thousands of BTC. Adamant postulates that if a similar event occurs in the coming six months, Bitcoin markets could see a negative demand shock.

Second, a macroeconomic crash. Although cryptocurrencies have been lauded as non-correlated assets to stocks, it was proposed that a collapse in traditional markets could create a situation similar to the “2008 paradox” of the value of gold falling by 30%, even as demand surged.

Last, a “secondary Bitcoin mining capitulation.” Adamant remarks that while miners have already capitulated in this cycle already, if BTC “drifts down” to $3,000, this capitulation could be replicated as miners go out of business en-masse.

More likely than not, however, Bitcoin has bottomed. As reported by NewsBTC previously, the same report showed clear signs that BTC is in accumulation.

It was explained that the Bitcoin Unrealized Profit/Loss (BUPL) indicator, which aims to estimate how much BTC holders’ are cumulatively profiting or losing, is reading at $13 billion in the positive. If the indicator is adjusted for the approximate number of lost coins, however, BUPL currently reads at $3 billion — 3% — of unrealized losses.

While this doesn’t sound all too important, as the measure is lesser-known, as Adamant explains, the recent BUPL movements confirms that Bitcoin has exited a “capitulation” phase, entering into a stage of “hope” (and fear). It is important to note that when BTC exited the “capitulation” phase during 2014 to 2016’s cycle, there was strong BUPL uptick, as we are experiencing now due to Bitcoin’s recent rally past $5,000.

What’s even more optimistic is that the 60-day volatility chart for BTC is currently sitting at 5%, a level not seen since late-2016, and even fell as low as 2% in early-November 2018. This, as Murad Mahmudov once explained, shows that a Bitcoin rally could be on the horizon.

Tags: bitcoincryptomarket
Tweet123Share292ShareSend
Win up to $1,000,000 in One Spin at CryptoSlots