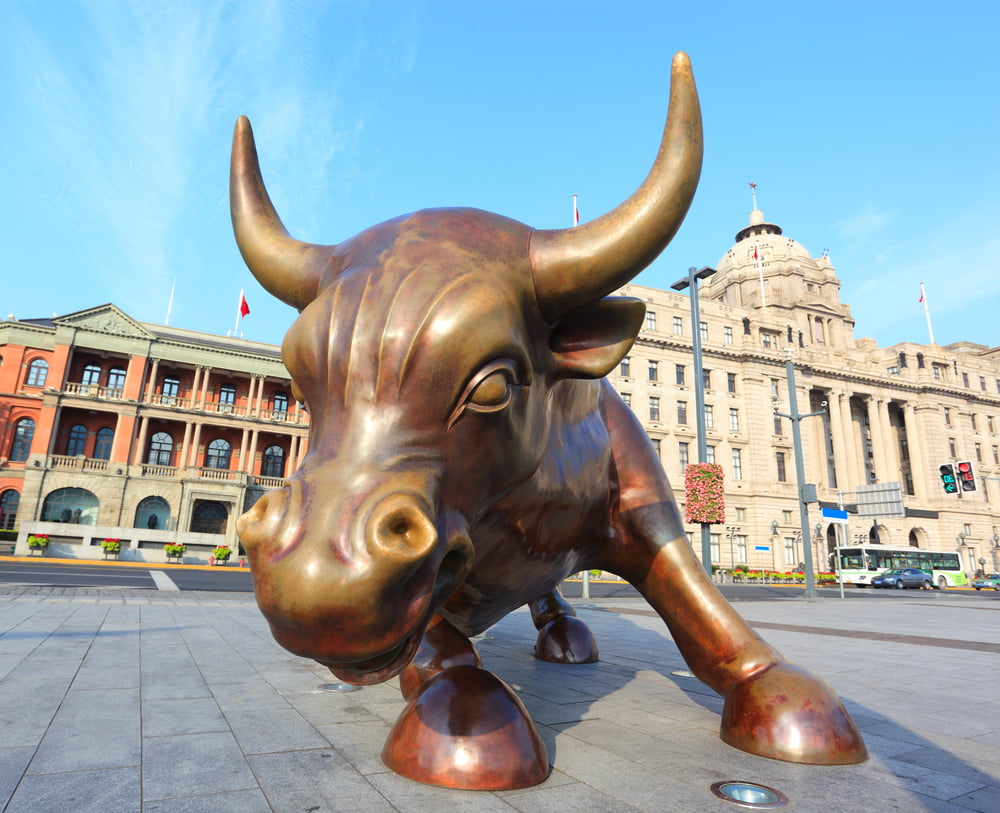 Bitcoin corrected lower, but it remained well bid above the $9,300 level against the US Dollar. BTC is currently consolidating and preparing for the next key break.

This past week, bitcoin started a downside correction from the $10,360 zone against the US Dollar. BTC price broke the $10,000 support zone and it even spiked below the $9,500 support.

However, the bulls were able to protect the $9,300 region and the 100 simple moving average (4-hours). A low is formed near the $9,308 level and it recently started a fresh increase.

Any further gains could open the doors for a larger upward move towards the $10,200 and $10,300 levels in the near term.

Downsides Could be Limited in BTC

If bitcoin breaks the triangle support zone, it could correct again below the $9,500 level. The first major support is near the $9,400 level and the 100 simple moving average (4-hours).

The main support is near the $9,300 level, below which the bears are likely to gain strength and the price might dive towards the $8,800 level.

4 hours RSI (Relative Strength Index) – The RSI for BTC/USD is currently nicely above the 50 level.