Bitcoin: BTC Stabilizes After Sinking Below $3,500, Analysts Claim it is Likely to Drop Further 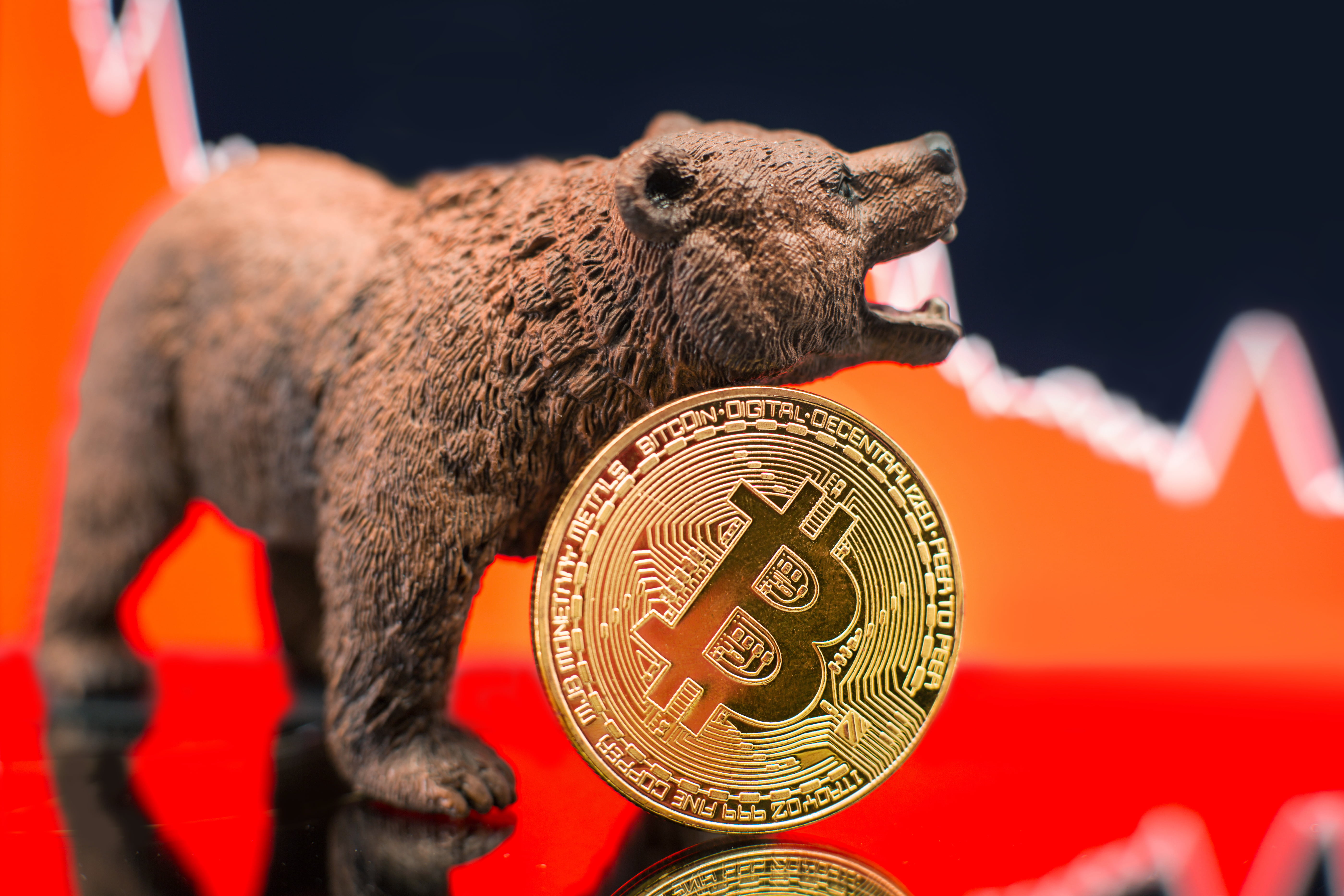 Following a long period of sideways trading, Bitcoin (BTC) has now broken down below its previously established support level around $3,500. Today’s drop appears to have allowed BTC to establish support in the $3,400 region, but further volatility could easily push it down towards $3,000, where the cryptocurrency has significant buying pressure.

Analyst are conclusively bearish following BTC’s recent price move, but analysts are also quick to point out that the significant technical region that BTC must maintain above remains at $3,000.

At the time of writing, Bitcoin (BTC) is trading down nearly 4% at its current price of $3,460. Throughout this week, Bitcoin was caught in an incredibly tight trading range between $3,550 and $3,650, with significant buying support existing at the former price point.

$3,500 had acted as a strong level of support over the past several weeks, and BTC bounced each time its price visited this region since January 13th when this price point was first touched. Each time this $3,500 was visited by BTC, however, the resulting bounce grew weaker, which made today’s drop somewhat unsurprising.

Mati Greenspan, the senior market analyst at eToro, spoke to Business Insider about today’s price action, noting that today’s drop is insignificant in the long-term as long as BTC is able to maintain above $3,000.

“The cryptoasset movement today is nothing more than technical… There’s no need for overreaction here. Bitcoin is continuing to trade within the core area of support between $3,000 and $3,500, within the broader range of $3,000 – $5,000, where it’s been since November 2018,” Greenspan explained.

Analyst: Bitcoin Likely has Further to Drop Before Finding Support

Although Greenspan firmly believes that holding above $3,000 is what matters in the long-term and price movements like today’s are simply noise, other analysts have a more bearish outlook for Bitcoin.

In a recent tweet from Alex Krüger, a popular economist who focuses primarily on cryptocurrencies, he noted that Bitcoin breaking support at $3,500 has opened the gates for further losses, and that BTC’s surge in selling pressure has “shown no signs of exhaustion.”

“There’s absolutely nothing bullish neither technically nor fundamentally for bitcoin and the main crypto assets. Bitcoin broke support overnight and has shown no signs of exhaustion. Charts are decidedly bearish. Longs = scalping against the trend” he explained, cautioning against traders entering long positions as they would be going “against the trend.”

Although for the time being Bitcoin has been able to stabilize above $3,400, if the cryptocurrency’s bulls aren’t able to garner significant buying pressure in the coming hours and days, it is likely that BTC will revisit, and possibly break below, its 2018 lows that were set at around $3,200 in mid-December of 2018.