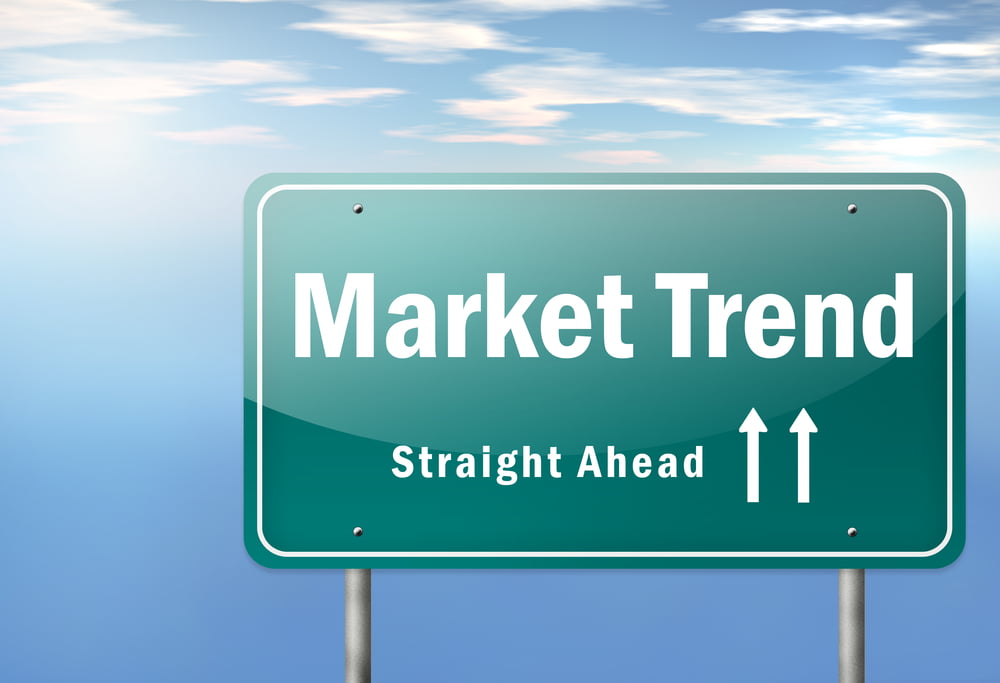 A textbook bullish indicator whose last appearance in mid-February contributed to Bitcoin’s price rise to its record high has flashed again.

Dubbed as MACD Bull Cross, the signal develops when the output of the difference between an asset’s 26-period and 12-period exponential coverage surges above its 9-period exponential moving average known as a signal line. Traders interpret the crossover as a sign of the asset’s potential price rise.

Bitcoin confirmed the MACD Bull Cross on its one-day timeframe this Tuesday. Market analytics portal TradingShot highlighted the crossover’s ability to extend the cryptocurrency’s bullish bias, citing its last formation that led the BTC/USD exchange rate up by 74 percent. It added that the pair could surge to $65,000 should the fractal play out as intended.

The record-high target came after forming a confluence between the MACD Bull Cross and a Fibonacci Retracement graph. As shown in the chart above, the Fib retracement is formed from a swing high level to a swing low level, which creates a set of upside and downside targets alongside.

Entering March, Bitcoin had broken above the 0.5 Fib level and is now eyeing an extended upside run. With the Bull Cross support, TradingSpot expects the cryptocurrency to—at least—hit the 1.5 Fib line, which coincides with the $65,000-resistance level.

The BTC/USD exchange rate is parallelly breaking out of its Bullish Flag pattern. The structure represents the recent decline in the pair’s bid, confirmed by a descending channel. Meanwhile, a breakout above the channel’s resistance prompts the price to rise by as much as the uptrend’s height formed before the Flag.

That roughly puts BTC/USD en route to $70,000. Meanwhile, the levels represented by the Pitchfork pattern provided potential pullback and rebound levels as the price continues its uptrend. The next target is above the previous record high of $58,367.