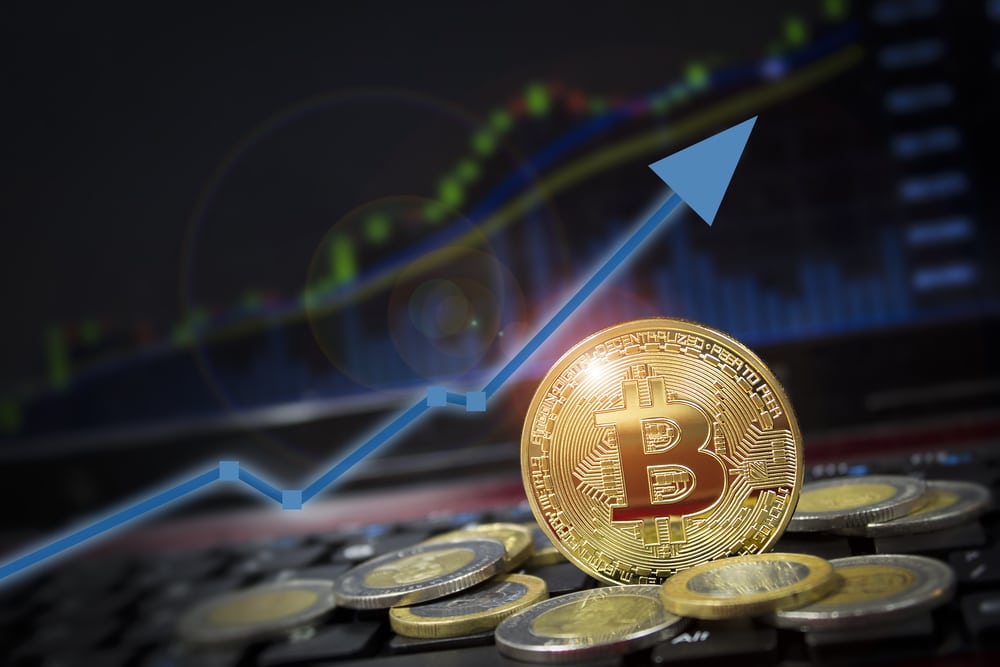 Uber Bitcoin Bull Tom Lee was back in his favorite seat on CNBC’s Fast Money defending his reputation after a small hedge on his $25,000 BTC year-end prediction had critics calling him bearish.

Lee Rankles at Being Labeled Bearish

The Founder of Fundtsrat and the only major Wall Street strategist to issue bitcoin price targets said he made a slip of the lip earlier when he said that “Bitcoin has historically traded at 2.5 times its mining costs. It’s not out of the question that it could be over $20,000 by the end of the year at fair value,” on Squawk Box earlier.

Critics of Lee honed in on the statement as it falls short of his previous year-end prediction by 20%. Some even having the audacity to say he was taking a bearish stance. Lee sought to correct himself on Fast Money by saying “(I) may have misspoke a little bit – What I was trying to illustrate was that given where mining costs will be and applying the historical average of 2.5 times mining costs, that would imply fair value over $20,000, roughly $22,000.” He then reiterated his original claim:

“We still think bitcoin can reach $25,000 by the end of the year or something like that.”

Making the point afterward that whether the number is 20 or $25,000 its still a 200% gain from where BTC is today. Lee’s prediction is partly based on future Bitcoin mining costs. He explained his thinking by saying  “The reason bitcoin looks really good here is the cost of mining around $7,000 fully loaded. And the difficulty is rising. So by the end of the year, it’s going to be $9,000.”

Bitcoin is mined using high powered computers to solve a series of complex calculations which consumes vast amounts of electricity. The future difficulty facing miners Lee mentioned is that countries are now starting to push for regulations on Bitcoin mining operations with special electricity rates along with the rising cost and scarcity of specialized hardware needed.

Still, Tom Lee who was JP Morgan’s chief equity strategist from 2007 to 2014 called Bitcoin and the blockchain technology that hosts the tokens a “multidecade story” that is only in its transformational stage.

Tags: bitcoinbitcoin anlaysisbitcoin miningbitcoin predictionbitcoin price
Tweet123Share196ShareSend
BitStarz Player Lands $2,459,124 Record Win! Could you be next big winner? Win up to $1,000,000 in One Spin at CryptoSlots