Bitcoin Is Plunging, But It’s Too Early To Say Bulls Have Given Up 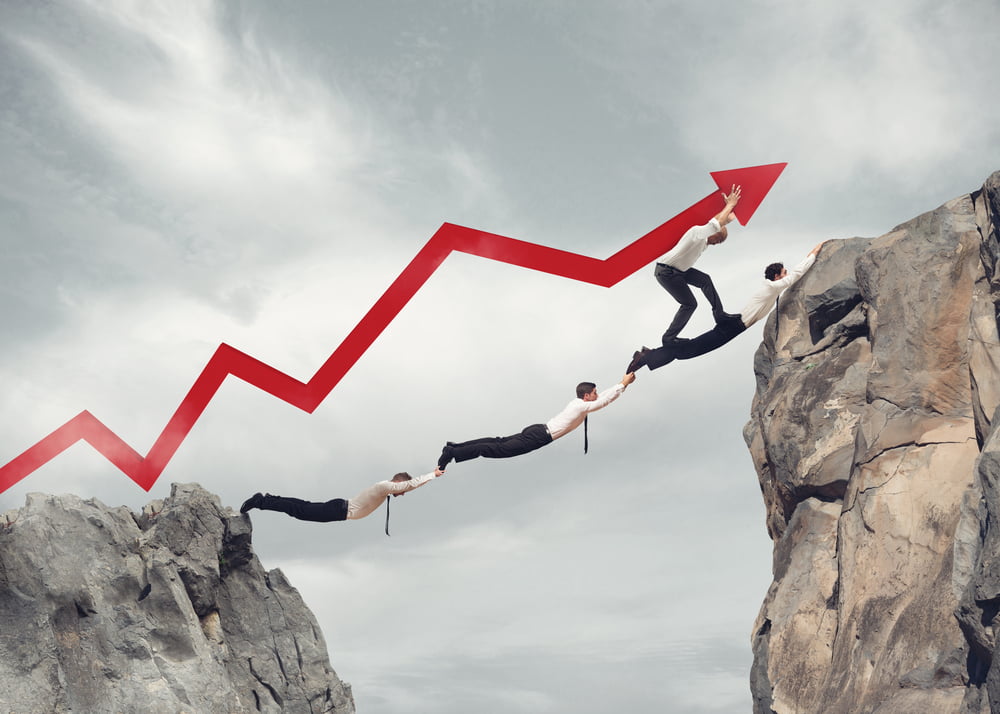 Bitcoin failed to extend gains above $9,200 and started a downside correction against the US Dollar. BTC price tested the $8,500 support and it could bounce back.

Yesterday, we discussed a crucial breakout pattern in bitcoin above $8,500 on the daily chart against the US Dollar. BTC price extended gains above $9,000, but it struggled to clear the main $9,200 and $9,300 resistance levels (as pointed out yesterday).

It opened the doors for more losses below the $8,800 support and the 100 hourly simple moving average. Finally, bitcoin tested the key $8,500 support area, where the bulls took a stand.

On the downside, the main uptrend support is near the $8,500 level. If there is a downside break below the $8,500 support, the price could extend its correction towards the $8,000 pivot level. Any further losses below $8,000 might start a downtrend in the near term.

If BTC price stays above the $8,500 support, it is likely to start a fresh increase. The first key resistance is near the $8,800 area and the 100 hourly simple moving average.

Hourly MACD – The MACD is losing momentum in the bearish zone and turning bullish.

Hourly RSI (Relative Strength Index) – The RSI for BTC/USD is currently near 40 and struggling to rise towards 50.