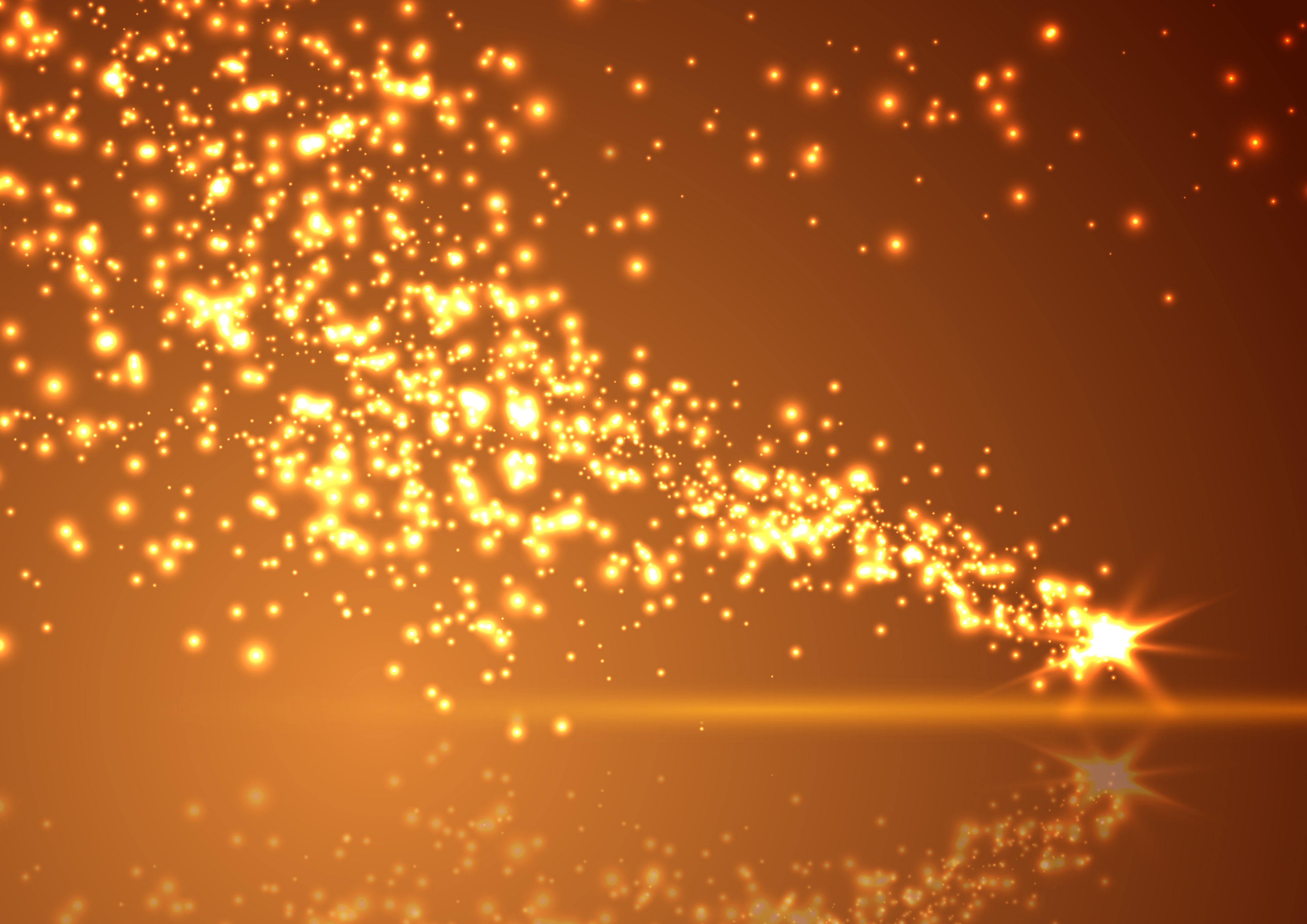 Bitcoin bulls are spreading fake news about a golden asteroid that will make every earthling a billionaire, says Peter Schiff of Euro Pacific Capital.

The chief executive officer said on Saturday that 16 Psyche, one of the ten most cumbersome asteroids in the asteroid belt, does not necessarily have gold deposits, as being covered by international media outlets. Schiff stated that the psyche’s composition is similar to that of the earth’s core, adding that it could contain a whole amount of “iron-nickel alloy, with small amounts of other metals, likely to include gold.”

The existence of a golden asteroid is fake news– a lie spread to pump Bitcoin. 16 Psyche is a rare metallic asteroid with a composition similar to the earth’s core. It’s made almost entirely of an iron-nickel allow, with small amounts of other metals, likely to include gold.

The 16 Psyche asteroid reportedly contains $10 quadrillion worth of precious metals.

Gold on Earth, Bitcoin to Moon

Schiff went on claiming that the term “golden asteroid” is a lie spread to pump bitcoin, a decentralized cryptocurrency with features akin to gold. The comment appeared at the time when bitcoin is performing extensively better than gold as a hedge against a gloomy economic outlook. In June alone, the price of bitcoin has risen 37.66 percent while that of gold has surged by a mere 7.64 percent.

At the same time, global media over the last week has talked lengths and breadths about a Nasa mission that would study the 16 Psyche asteroid. While there has not been any confirmation about Nasa becoming a universal gold miner, even a hint of it could hurt the gold market badly on Earth. FoxNews quoted Scott Moore, the head of Toronto-based EuroSun Mining, saying that the sudden increase in gold reserves could crash the precious metal industry by troubling its underlying scarcity. Excerpts:

“The ‘Titans of Gold’ now control hundreds of the best-producing properties around the world. But the 4-5 million ounces of gold they bring to the market every year pales in comparison to the conquests available in space.”

Schiff, a hardcore gold bull and a staunch bitcoin critic, reiterated that the cryptocurrency is nothing in comparison to the precious metal. The market analyst stressed that gold would always be valuable whether one mines it on earth or a far-distanced asteroid.

“Once we run out of gold to mine on earth, it may become economical to mine asteroids,” he stated. “But gold is likely to be as rare there as it is here on earth.”

Meanwhile, respondents believe that both bitcoin and gold bulls are running out of sensibilities when they speak about the possibility of space agencies spending billions of dollars on interplanetary missions to mine gold. One of them stated:

“Is that all the Bitcoin folks got to make their argument. Asteroid mining?? Lets first fix the 747’s we have on the planet to transport humans a few 1000 miles safely and then we’ll worry about covering the 173 million miles distance. BTC folks are desperate to sound legitimate.”

Is that all the Bitcoin folks got to make their argument. Asteroid mining?? Lets first fix the 747's we have on the planet to transport humans a few 1000 miles safely and then we'll worry about covering the 173 million miles distance. BTC folks are desperate to sound legitimate.

Tags: bitcoingoldgolden asteroid
TweetShare119
BitStarz Player Lands $2,459,124 Record Win! Could you be next big winner? Win up to $1,000,000 in One Spin at CryptoSlots