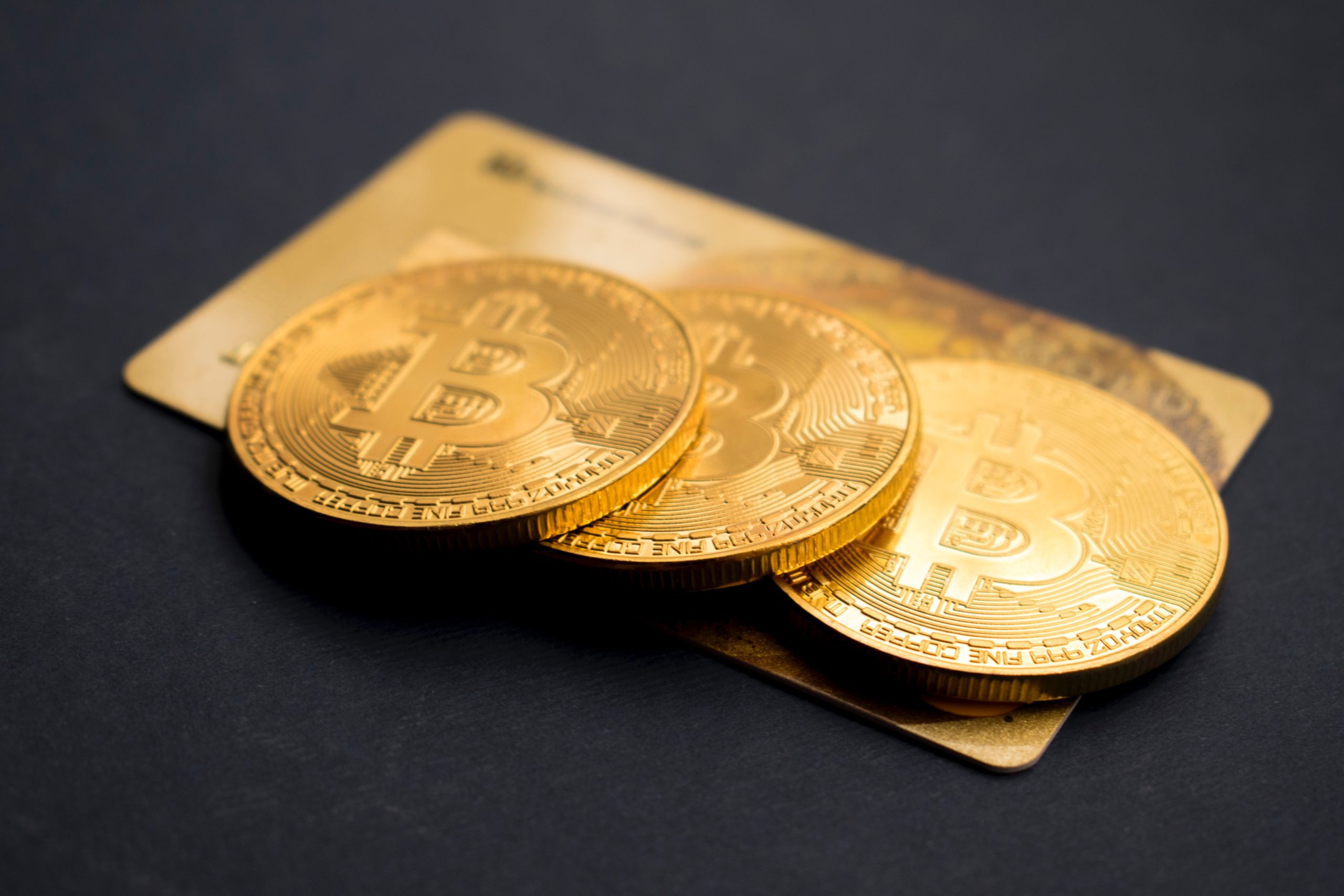 More and more retail investors and fund managers are buying Bitcoin after its halving, according to Matt D’Souza of Blockware Solutions.

The chief executive officer said earlier today that billionaires and average traders are diversifying their portfolios by investing in the cryptocurrency. Their interest has thrived in the wake of money printing by central banks and large stimulus packages introduced by governments to aid their economies from the impact of the coronavirus pandemic.

“The weakness in the global macro – and reckless spending from the Fed is brewing a perfect storm in BTC,” said Mr. D’Souza. “Our financial system has an uncertain monetary policy. [On the other hand], BTC has a certain one. Billionaires, funds & retail are taking notice, [as well as] positions.

The statement took inspirations from the fixed economic policies inscribed in Bitcoin’s source code. The cryptocurrency’s net supply cap is 21 million, which keeps on getting reduced by half every four years or 210,000th mined block – an event known as halving. That theoretically makes Bitcoin a scarcer asset than fiat.

Mr. D’Souza stated that big investors have started looking into the difference between the two systems after halving on May 11. He took cues from bitcoin’s sustained upside attempts after the event, also noting that Gold – a better-placed hedging asset – has grown stronger in the same period.

“If Bitcoin can remain decoupled from US Equities & the market treats it as Digital Gold, 2020/2021 should be an amazing cycle for BTC,” said Mr. D’Souza. “Always follow the present strongest force as that drives market direction. Presently, that is the Demand Side fueled by Funds & Retail Money.”

Bitcoin’s latest pullback actions upon each support test show a similar upside scenario. On May 11, for instance, profit-taking pushed the price down from $10,000 to near $8,100. Nevertheless, strong demand near the lower levels helped bitcoin retain its gains. It settled an intraday high near $9,975 on Monday.

Mr. D’Souza stressed that a rising bitcoin price put its miners in a better position to survive the post-halving climate. The May 11 supply cut has reduced their rewards by half, leading around 30 percent of them shut down their rigs – datacenters that provide computing power to run the Bitcoin network.

If bitcoin price leaps and sustains over $10,000 amid growing institutional demand, then it may temper future’s mining rig closures. Meanwhile, it would also allow the miners to sell less and hold more Bitcoin. And as demand keeps rising on retail and institutional front, the bitcoin price will go up.

“In a market, the only one thing matters [is] Supply-and-Demand,” said Mr. D’Souza.

Tags: bitcoinbtcusdBTCUSDTcryptocryptocurrencyhalvingxbtusd
Tweet123Share279ShareSend
BitStarz Player Lands $2,459,124 Record Win! Could you be next big winner? Win up to $1,000,000 in One Spin at CryptoSlots